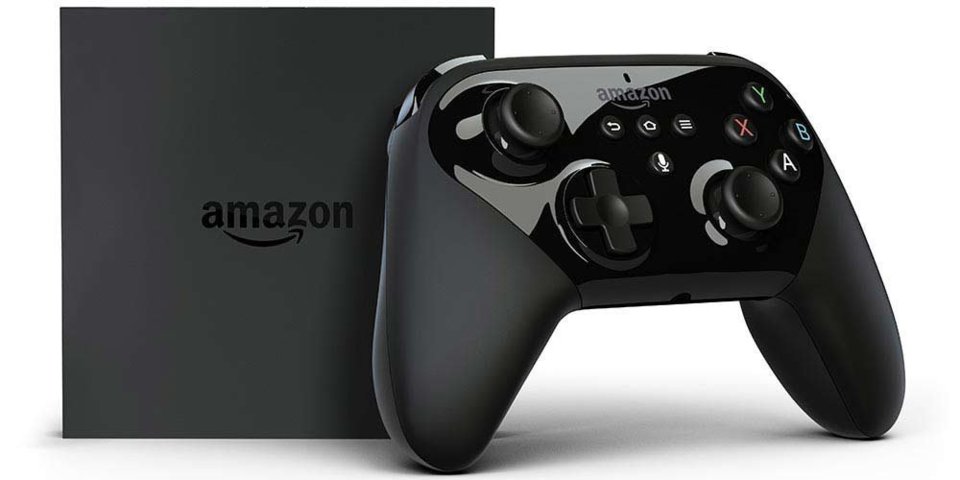 Amazon is reportedly building a Netflix-like service for video games

Amazon’s already a major video game retailer, and it operates the largest video game livestreaming service in the world with Twitch.

The company’s next move into gaming, though, is even more ambitious: Amazon is working on a Netflix-like service for playing games, according to a new report from The Information.

Like Sony’s PlayStation Now, the new service from Amazon will reportedly allow players to stream games rather than having to buy and download individual titles. The company is said to be discussing potential games for the new service with game publishers, but it sounds like plans are still early; the streaming service isn’t expected to arrive until 2020 “at the earliest.”

Amazon has yet to officially announce such a service, and a representative didn’t return a request for comment as of publishing.

But even without official confirmation or an announcement, multiple jobs listings spotted by The Verge point to Amazon building just such a service. One such listing even explicitly says, “This is a rare opportunity to take a technical leadership role to shape the foundation of an unannounced AAA games business.”

Logic also points toward Amazon making such a service.

Amazon is one of the few tech companies with a cloud computing infrastructure already in place, worldwide, to pull off such a challenging technological issue. It’s called “Amazon Web Services” (AWS for short), and it’s the type of infrastructure required to pull off video game streaming on a mainstream consumer scale.

Both services promise high-end video game streaming on low-end tech, and that idea comes with a lot of potential: No more buying expensive game consoles. Instead, the heavy lifting would be offloaded to a cloud server somewhere and beamed into your home.

Though several services have attempted such a feat, none have upended the video game industry in the way that Netflix and other streaming services upended the film and TV business.

Read the full report over at The Information.