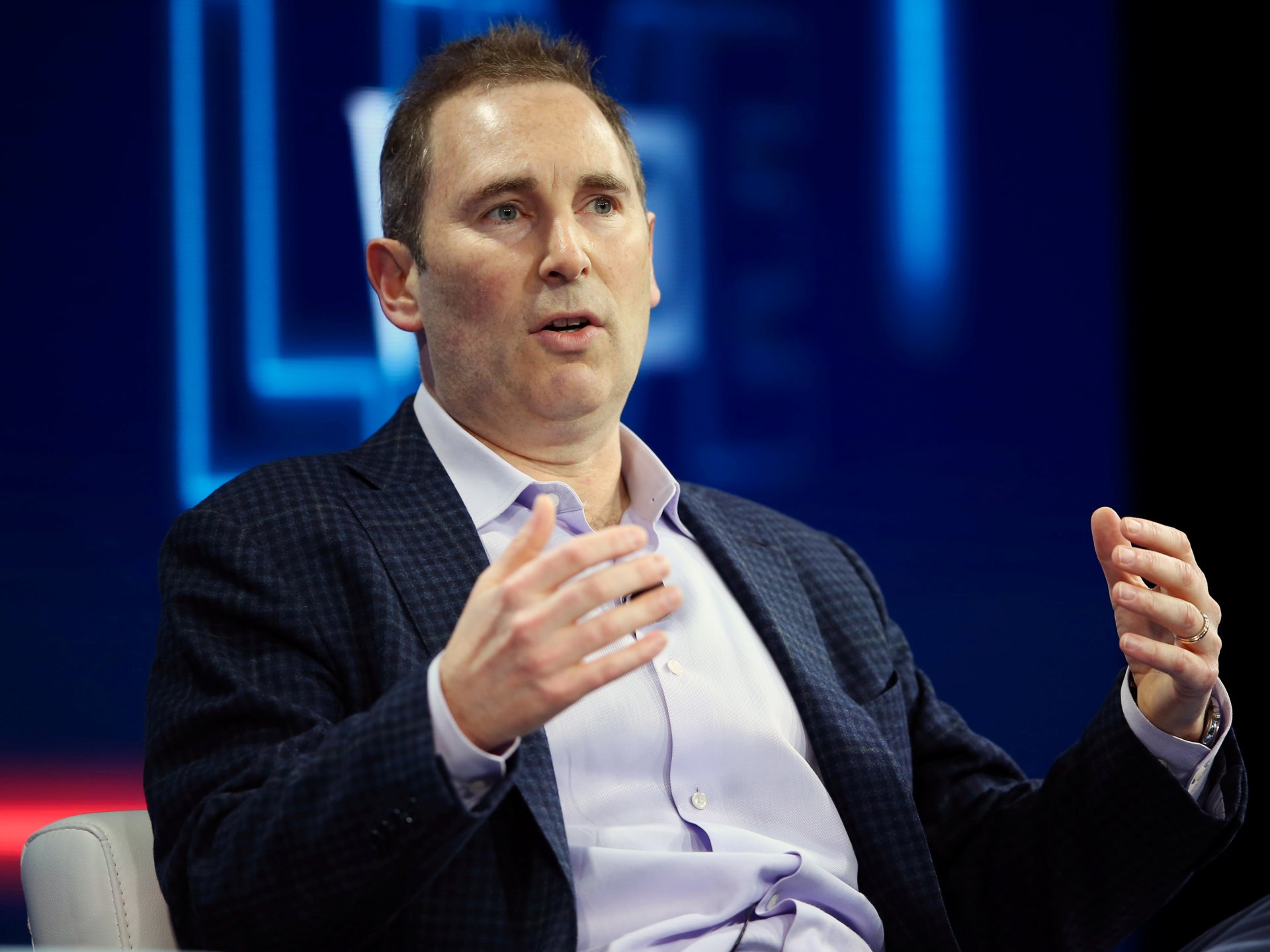 LAS VEGAS — After expanding from retail sales to cloud computing, Amazon is now getting into satellites.

At the Amazon Web Services annual re:invent conference in Las Vegas on Tuesday, the company unveiled plans to build a dozen satellite transmission facilities throughout the world. The so-called “ground stations” are essentially antenna-equipped facilities that can send and receive data from the thousands of satellites orbiting the earth.

Amazon will let customers rent access to the satellite ground stations in the same manner that they lease access to its computer datacenters. Companies that have not traditionally had the financial resources to build and operate their own satellite transmission infrastructure will be able to get access to satellite services on-demand, Amazon said.

That opens the door for a new variety of companies to do things like beam live concerts around the world or create services that leverage weather data and satellite-view photos of different regions.

“You figure out which ground station you want to interact with. You schedule effectively where you want that satellite interacting with that ground station,” said Andy Jassy, CEO of AWS.

Amazon will be working with defense and aeronautics company Lockheed Martin to integrate AWS’s service with Lockheed Martin’s new Verge antenna network. Amazon already launched today with two ground stations, and the rest will be in operation by mid-2019.

Station as a service

“Building that global ground network requires resources,” Scott said. “It requires land and hardware, and AWS Ground Station lets us expand that network. It lets us do that in an elastic fashion.”

Essentially, Amazon is building a network of 12 ground station antennas located all over the world, and AWS will give customers on-demand access to lease these stations and download satellite data on a pay-as-you-go basis. Customers can then download, process, store and analyze satellite data. Once they have the data, they can process it on AWS’ services, such as for streaming, processing, analytics, and storage.

Previously, if organizations, especially governments, businesses and universities, wanted to use satellite data for things like weather forecasting, surface imaging, and communications, they needed the infrastructure to do that, making it an expensive endeavor.

Pricing for Amazon Ground Station will be per-minute of downlink time, with an option to pre-pay for blocks of minutes, the company said. Amazon did not provide any details on the cost of building the ground stations.

The announcement comes as Amazon is looking to increase its business in the government sector with its move of HQ2 near Washington, D.C. and its bidding for a $10 billion cloud contract with the Pentagon.

“We have so many customers who are doing so much of this work. We thought maybe we can help here,” Jassy said.