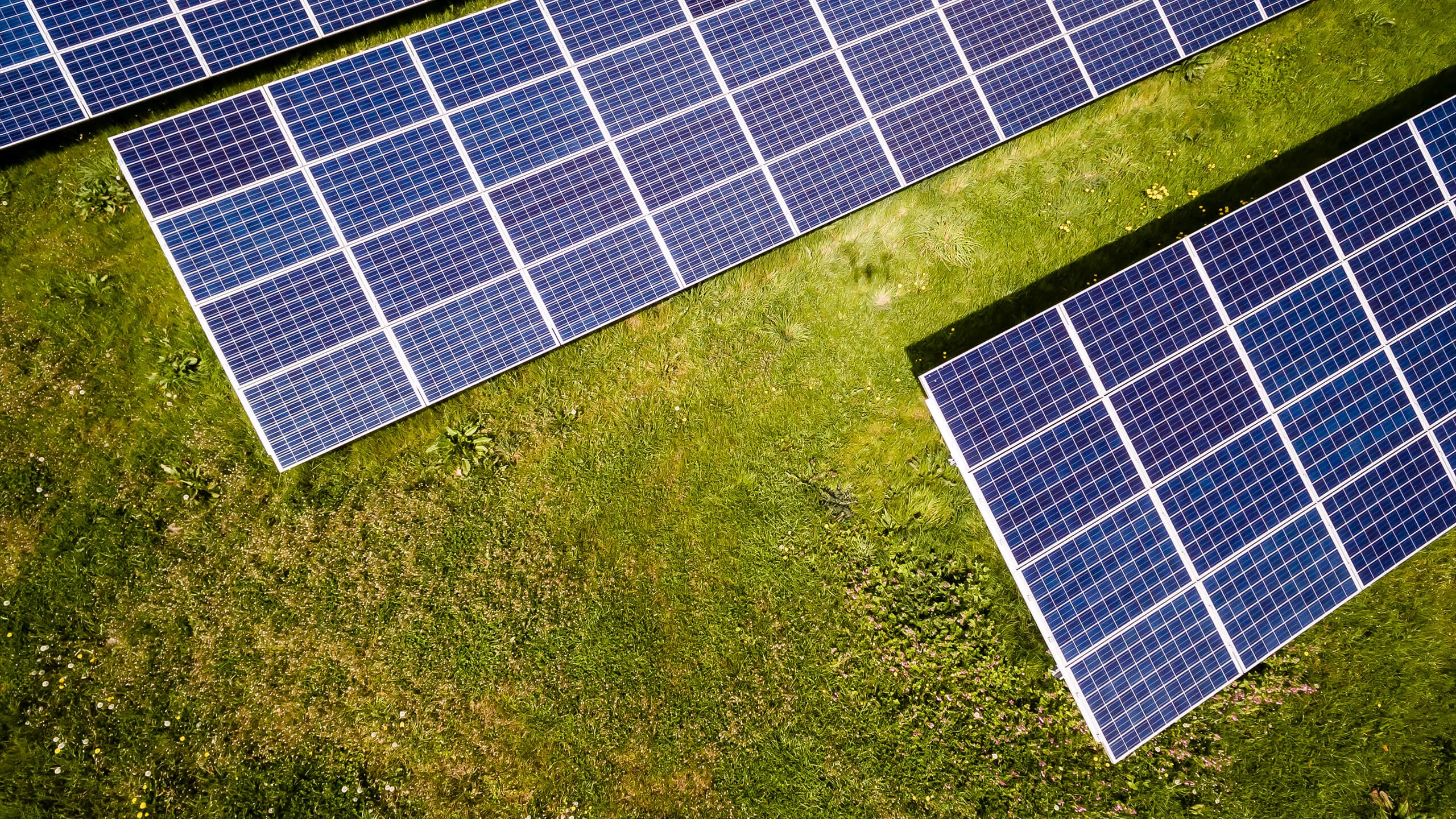 A New Solar Plant Will Provide Power to 13,000 Homes for an Entire Year

Cox Energía of Spain will supply 140 gigawatt-hours of electricity to Chile’s grid after winning a bid of $34.40 per megawatt-hour (MWh). The country’s grid will be reliably and efficiently powered during the day and night, as well as throughout inclement weather, according to GreentechMedia.

This one project alone is capable of powering 13,000 homes for an entire year, and having won the bid, it’s likely the company will focus on securing storage capabilities so that they can continue to power the country — perhaps even extending their reach.

Cox Energía’s bid comes after another landmark project began back in November, which marked the world’s cheapest solar bid: $19.70 per MWh for an 80.3-megawatt plant in Mexico.

This isn’t just exciting for renewable energy globally; this move puts Chile on the map as part of the top 10 renewable energy markets in the world, alongside Mexico and Brazil. In Latin America, investments in renewable energy have grown at twice the global rate within the past decade. This region is ahead of the curve and dedicated to reducing emissions and fighting against the growing effects of climate change.

The installation of the plant will provide support for the country and the region in general, but it’s also a sign of the dropping prices in solar. A major stumbling block between renewable energy and larger consumer adoption has long been price. Solar is considered by many to be a wise investment (if you had the money for the up front cost of adoption). As the industry continues to generate jobs and the technology improves, the price will only continue to drop, hopefully encouraging wider adoption. As more countries commit to implementing alternative, renewable energy sources it’s clear that they are a are a cost-effective and efficient alternative to fossil fuels.

The situation concerning our climate is a dire one; it’s not just essential that we reduce emissions, but also that we begin to create negative emissions. Experts likeProfessor Stephen Hawking believe that we even those measures would be too little too late, as Earth is already too damaged for humans to continue to inhabit it. Those who agree with Hawking have posited that our best (if not only remaining) option is to find a way to leave Earth behind, finding “greener pastures” elsewhere in the universe.

That said, support and advancement in renewable resources is a firm reminder that, while there’s much work left to be done if we are to prevent the serious, continued consequences climate change, there is still hope.