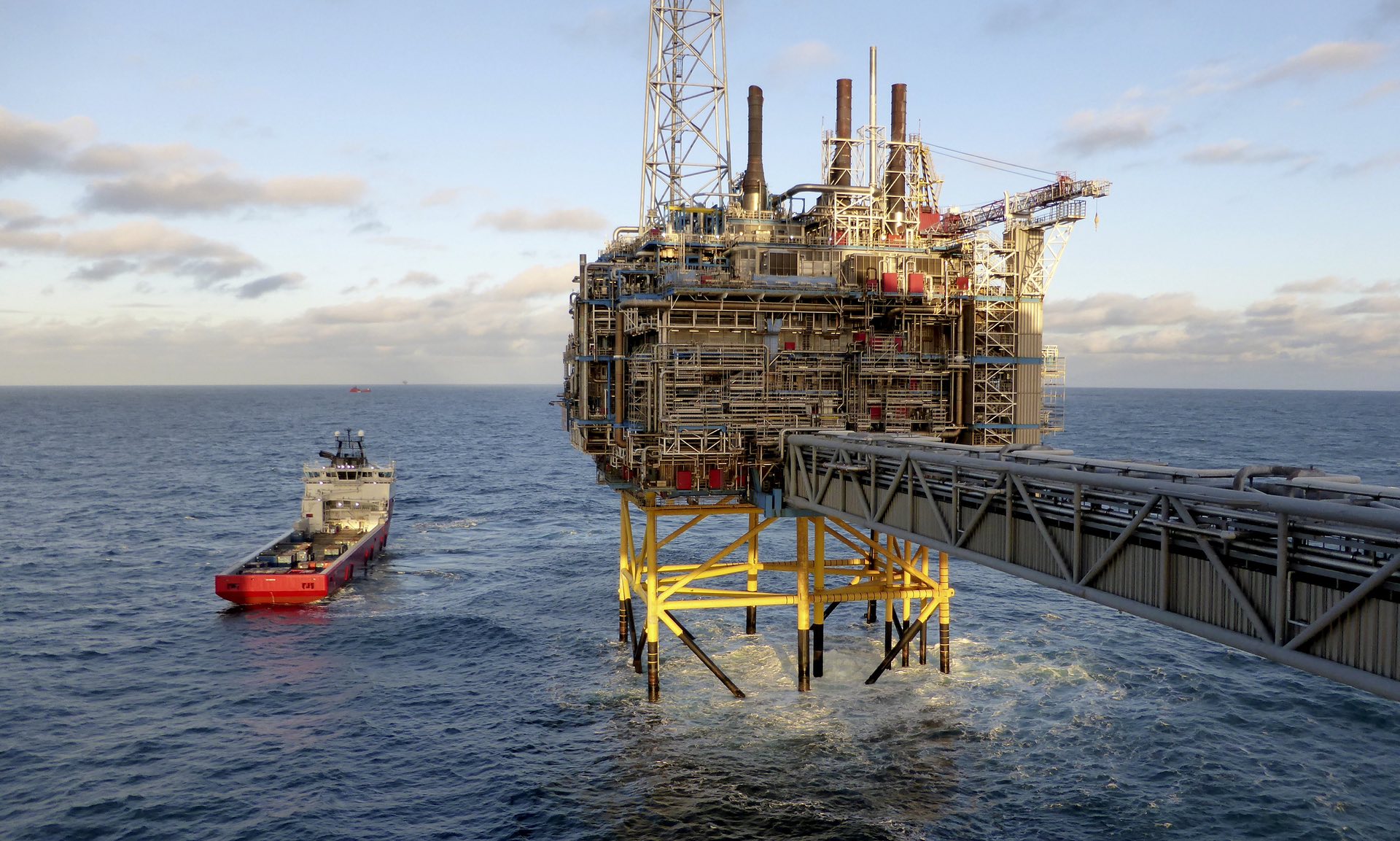 A future after oil and gas? Norway's fossil-free energy startups

Petrochemicals are still king in Norway, but the country has a growing renewables sector

Øyvind Christian Rohn spent more than two decades in the oil and gas industry. But the 50-year-old from Skedsmo, near Oslo in Norway, has just set out on a new fossil-free career path: developing offshore solar power technology.

An alternative energy startup Ocean Sun, that he co-founded, has developed technology that will mean solar farms can float on the ocean surface, with their power transmitted back to land. Since physical space is limited in population centres, especially in areas of high growth such as South East Asia, its idea is to use the ocean’s surface around the world.

With a grant from Innovation Norway, a state-funded organisation supporting the development of Norwegian industry, the company is aiming to get a product to market within four years.

Rohn is one of a new brand of Norwegian entrepreneurs moving from oil to green energy in light of the oil-price decline and more pessimistic outlook for the sector.

Though still tiny at less than 1% of Norway’s power generation, according to the agency Multiconsult, the country’s solar sector is growing fast. Solar panel installation grew by 366% in 2016.

“We see solar becoming the long-term solution for the world because it is abundant energy and costs have gone down rapidly,” says Rohn.

Norway already produces a lot of renewable energy – 97% of electricity generated in the country comes from renewable sources, mainly hydropower, according toInnovation Norway.

But when it comes to the economy, petrochemicals are still king: about half of Norway’s exports relate to oil and gas.

The decline in revenues from crude oil – which dropped by more than 30% between 2014 and 2015, according to Norway’s statistics agency – was therefore a wake-up call, says Sigridur Thormodsdottir, a sustainability expert at Innovation Norway.

“It revealed our economy was not sustainable in the long run. New technology supporting more sustainable urbanisation is one area we think can become an export for Norwegian companies.”

The government clearly agrees. Since 2014, it has launched a number of “clusters” promoting startup innovation, including a new solar energy cluster, launched last year with three years of funding.

Mali Skoden is director of the Oslo Renewable Energy and Environment Cluster (OREEC), a similar networking initiative to the government clusters, created with regional companies and other partners. She says lower oil prices and awareness of climate change are providing opportunities.

“Much of our economy depends on the oil and gas industry, which is declining. A lot of engineers and bright minds from that industry are looking for jobs so we can channel that brain power into new sectors of green energy.”

As part of this, solar is getting a lot of attention, says Trine Kopstad Berentsen, chief executive of the solar energy cluster in Norway. The municipal council in Oslo is offering individual householders a subsidy of 30% of the investment for solar panel installation, for example, she says.

Cost is not the only obstacle, however, adds Berentsen: “The biggest challenge for Norway … is conservatism in the energy sector.”

This is echoed by Glen Peters, senior researcher at the Oslo-based Centre for International Climate Research, who says that not everyone wants to pivot to greener power. “Oil and gas has made Norway what it is, a lot of people have worked [in the sector] directly and indirectly, and it’s almost part of the culture. It’s hard to lift out and see other opportunities,” he says.

Rohn believes that Norway’s renewables sector will coexist with petrochemicals for the foreseeable future.

“I haven’t had any negative feedback. People think it’s quite brave, of course, to start up something from scratch after having worked for such big organisations before but generally there’s no conflict.

“People who work in oil and gas think their contribution will be to make sure that they develop oil and gas in the best possible way to minimise environmental change, and that they can do that better here in Norway,” he says. “I believe we have to change.”