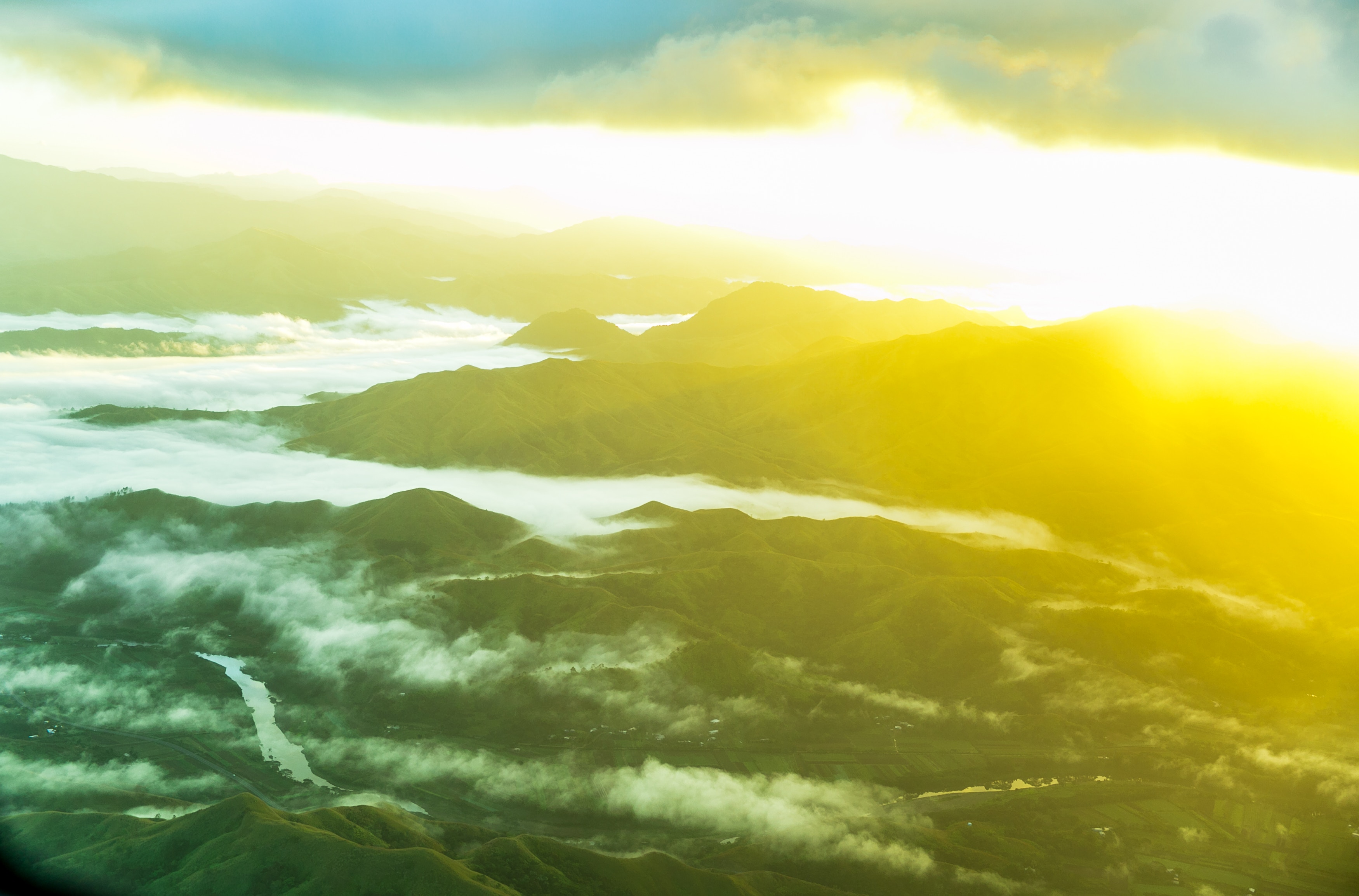 “Small island states are vulnerable to a changing climate as witnessed by the devastation caused by Cyclone Winston in Fiji last year.” –  Ambroise Fayolle, Vice-President of the European Investment Bank

Small islands are among the most vulnerable to the effects of climate change. The COP23, held in Bonn, Germany this year but presided by Fiji, puts this issue at the heart of the debate.

Among the organizations present at the summit, the European Investment Bank (EIB)  —  the European Union’s long-term lending institution  —  is committed to supporting the implementation of the Paris Climate Agreement and backing climate-related investment around the world.

Active in more than 130 countries, this is the world’s largest financier of climate-related investment and largest single issuer of green bonds. A quarter of all EIB financing supports climate action, and the EIB is committed to providing $100 billion for climate related investment in the five years up to 2020.

At COP 23 in Bonn, the EIB announced new support to better protect water infrastructure against extreme weather events in Fiji. The $405 million 20-year EIB loan aims to strengthen the resilience of water distribution and wastewater treatment following Cyclone Winston, the world’s second strongest storm ever recorded, that hit Fiji in February 2016. It is the EIB’s largest ever loan in the Pacific and largest ever support for water investment in a small island state by the world’s largest water financier.

“This welcome financing will be used with funding from the Green Climate Fund, the Asian Development Bank and the Fijian Government. A great many people in Fiji will benefit from this project, which will cost a total of approximately USD 400 million, and I am grateful to the EIB for its support and its foresight. Financing of projects to build resiliency in developing countries is critical, and I sincerely hope that this project can serve as a model for other developing countries that wish to access blended financing on behalf of their own people,” said Frank Bainimarama Prime Minister of Fiji and President of COP23.

More than 275,000 people living around the capital city of Suva will benefit from the new EIB-financed water investment that will both help to improve current service levels and reduce leakages and enable quicker resumption of water supply following cyclones.

The scheme includes construction of a new water-treatment plant and upgrading existing wastewater treatment facilities, as well as improving and expanding water networks. Once complete, the scheme is expected to support a number of sustainable development goals including health, economic development and sustainable urban growth.

“As the bank of the European Union, the European Investment Bank recognises the crucial importance of investing in water and improving access to clean water and sanitation worldwide. Small island states are vulnerable to a changing climate as witnessed by the devastation caused by Cyclone Winston in Fiji last year. We pleased to support transformation water investment on the island of Viti Levu that will benefit hundreds of thousands of Fijians and better protect key services from extreme weather.” said Ambroise Fayolle, Vice-President of the European Investment Bank.

Over the last decade, the EIB has provided more than USD 40 billion for water investment around the world in Europe, the Caribbean, Latin America, Asia, Africa and the Pacific.