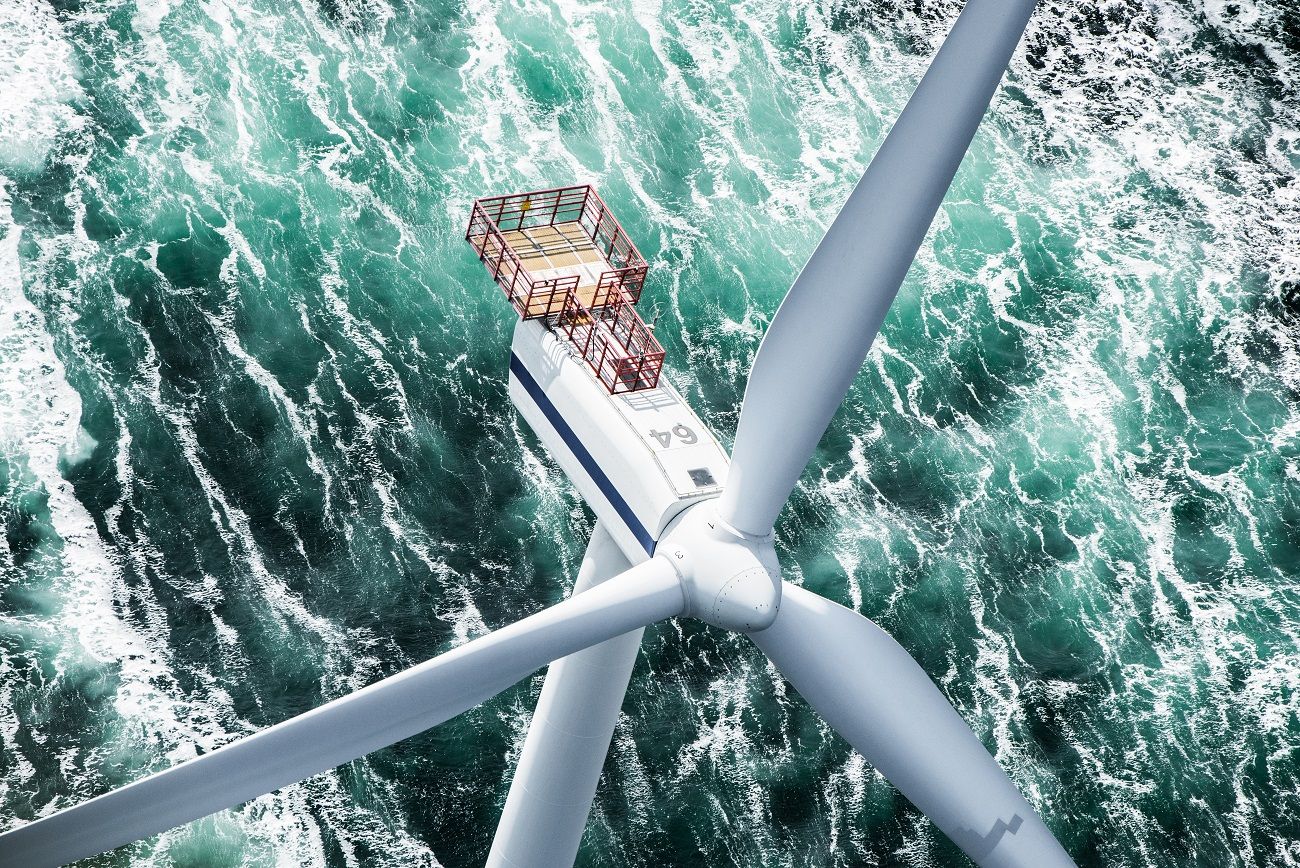 A mix of old favorites and brand-new territories will be worth keeping an eye on in the new year, according to industry insiders.

The world’s total renewable power capacity will grow 50 percent between 2019 and 2024, according to the International Energy Agency. For investors keen to tap into this growth, mostly driven by solar and wind, the question is where to look.

To find out, GTM asked a range of industry experts and insiders for their recommendations on wind and solar markets to watch in 2020. We ignored those markets that already made the list last year.

What follows is a smattering of mature markets returning to form and some that are brand-new.

Without further ado, and in alphabetical order…

We listed Australia as a solar market to watch last year, and the country remains one of the more interesting places to invest in PV. But it’s also a big deal for wind power, said Karin Ohlenforst, director of market intelligence at the Global Wind Energy Council (GWEC). Even though the country’s large-scale renewable energy target has been reached, she said, “the fundamentals for wind are so good a market of up to 2 gigawatts is expected by 2020.”

Brazil is another maturing renewable energy market where GWEC sees ongoing opportunities for wind in 2020. The wind industry group expects growth in Brazilian installations, along with those in Argentina and Chile, that will come from the execution of auctioned capacity and growing opportunities for bilateral power-purchase agreements.

Chile has long been seen as one of Latin America’s strongest markets for renewables, and the country continues to attract investment from solar developers such as Spain’s Solarpack. “Opportunities can still arise for new solar capacity” in the country, said Solarpack’s CEO, Pablo Burgos, although it remains to be seen whether investor confidence might be dented by the anti-government protests that erupted in October.

Ethiopia’s hydro-heavy generation mix means the country already has enviable levels of clean energy on the grid. The trouble is that most of the country’s residents aren’t on the grid, which is why Ethiopia is looking to boost solar development, said Global Green Growth Institute Director General Frank Rijsberman. “You can put solar on the rooftops, and [then have] mini grids and smaller independent systems” sited in rural areas, Rijsberman said. “Small…utility-scale solar that can deal with secondary cities and so on: That, I think, is the future.”

Greece is one of several European markets that Solarpack’s Burgos is keeping an eye on in 2020. Renewables investment could benefit from the Greek administration’s decision to phase out coal generation by 2028, announced in September. “Greece is the only country in Southeast Europe to have announced a coal phaseout date,” noted advocacy group Europe Beyond Coal in a press statement. “Details of the strategy to achieve the target will be announced by the end of 2019.”

Like Greece, Hungary in Eastern Europe has announced plans to abandon coal, with a switch-off date of 2030. In November, the Hungarian Energy and Public Utility Regulatory Authority launched the nation’s first renewable energy auction, giving clarity to the future project pipeline. Burgos said Hungary is now among the European markets “putting solar schemes at the forefront of their renewable energy commitments.”

India’s massive and multifaceted solar market continues to deliver opportunities for investors, with Wood Mackenzie’s Q2 2019 Global Solar PV Market Outlook reporting on “auction activity starting to pick up now that [the] election period is over.” Long-term solar growth in the country is likely to be buoyed by a government target of 500 gigawatts of renewable generation by 2030.

With its vast population and 6,000 or so inhabited islands, Indonesia harbors massive potential for solar developers. So far, progress has been sluggish, with a rooftop net metering scheme failing to stimulate interest. However, lawmakers changed the rules for rooftop PV in October, potentially paving the way for increased growth. Indonesia only had around 60 megawatts of solar installed at the end of last year but plans to boost capacity to 6.5 gigawatts by 2025.

Although relatively mature, the Dutch solar market still has plenty of room for near-term growth, with 5 gigawatts of capacity expected to be installed between 2019 and 2020. Despite the country’s low irradiance, its “support mechanisms, in the form of feed-in tariffs and tax incentives, help to boost solar” there, said Burgos.

Wood Mackenzie’s wind power outlook for Asia-Pacific gained a lift from an unusual source in September. The analyst firm reported that contract wins in New Zealand would “boost an otherwise dormant market” in Asia-Pacific. Just two large projects, Waipipi and Turitea, added 252 megawatts of capacity to New Zealand’s wind industry pipeline this year. The question now is whether that momentum will be sustained in 2020.

GTM highlighted Poland’s growing wind potential last year. Despite previous setbacks, the country now seems earnest in wanting to foster renewables, with offshore wind in particular looking to benefit. Solar developers are keen to grab a piece of the action, too. Burgos said the Polish solar market had much in common with Hungary. Both states “have committed to reduce their carbon footprint and both are supporting PV with feed-in tariff models,” he said.

South Africa’s once-vibrant renewable energy market has had a rocky few years courtesy of Eskom, the nation’s beleaguered electricity behemoth. But with the too-big-to-fail state utility slowly getting its affairs back under control, the picture for wind is improving, said Ohlenforst. “After two years of pausing, installations are [set] to pick up again in 2020,” she predicted, with the market poised to top 700 megawatts next year.

South Korea “would like to scale up” on renewables, said Rijsberman of the Global Green Growth Institute. “They have the money [and] the government has the targets.” The problem for developers is finding affordable land in the crowded country, he said. This is hampering efforts to scale up solar development and increasingly putting the focus on offshore wind as a major contributor to South Korea’s clean energy plans.

Last year the Ukraine was enthusiastically hyped as a wind destination. And in October the market delivered with the announcement of Europe’s largest onshore wind farm, a 750-megawatt monster in the southeast of the country. The country’s PV market, which is now approaching 3 gigawatts of capacity, also remains buoyant despite moves to replace feed-in tariffs with an auction system. Developers such as Solarpack and Scatec Solar are eyeing the market, with the latter installing its first Ukrainian plant in August.

Even as the renewables industry waits to see if there will be an extension to the supporting federal tax credits, developers are bullish about the U.S. market. In the immediate term, the country is in the middle of its biggest-ever build-out of onshore wind capacity, and the offshore market is taking off as East Coast states increase their targets.

The end of a generous feed-in tariff in June this year saw developers rushing to connect almost 4.5 gigawatts of PV capacity to the grid in a matter of months. Now that the solar rush is over, the government is looking to repeat the trick with wind, also offering enticing incentives, said Rijsberman. “A lot of companies are now doing the same thing for wind in Vietnam as they were doing for large-scale solar,” he said. “What hasn’t really happened yet is rooftop solar, partly because the regulation doesn’t favor it.”