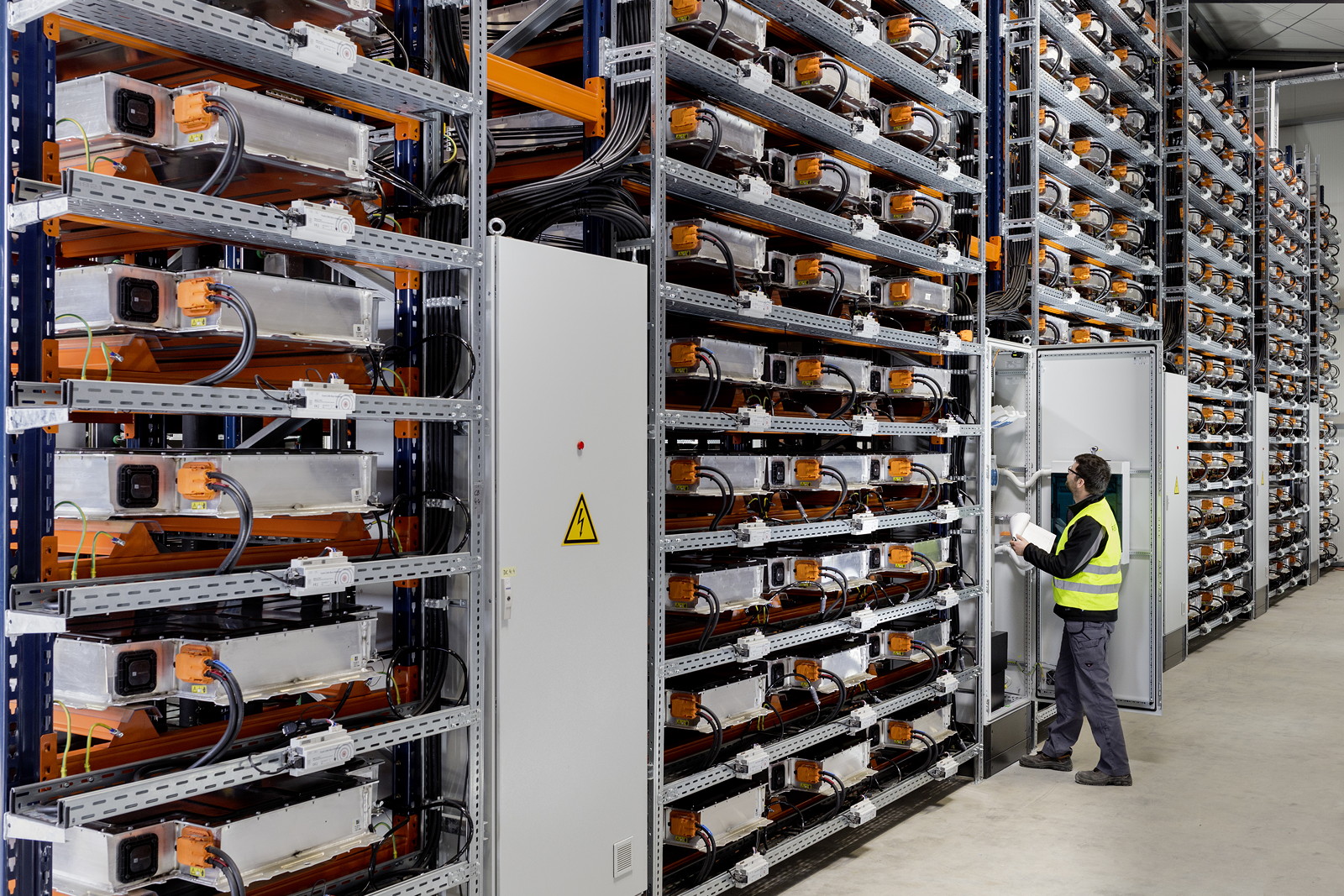 12 Gigawatts Of Battery Storage In UK Is Possible By 2022

A new report published last week by the All-Party Parliamentary Group on Energy Storage concludes that installing 12 gigawatts of battery storage is achievable in the United Kingdom by the end of 2021, but that a “medium” target of 8 gigawatts is more likely. (And, yes, they are referring to power capacity, not energy capacity.)

The new report, Batteries, Exports, and Energy Security: The deployment of 12GW of battery storage by the end of 2021 is achievable and can support post-Brexit growth, analyzed policy changes in the UK and found that the Government and industry had both underestimated solar PV deployment, and that under a “high” scenario battery storage deployment could reach 12 GW (gigawatts) by the end of 2021, though the “medium deployment” scenario of 8 GW was more likely (the “low deployment” scenario is only 1.7 GW).

“Significant battery storage deployment is possible if the Government keeps to the targets and timelines it has already set for encouraging electricity system flexibility,” said Peter Aldous MP (Con), Chair of the APPG on Energy Storage.

“12 GW of battery storage would improve the UK’s energy security, would help us maximise our energy self-sufficiency, and empower consumers across the country as they are more able to manage their bills and take personal action to reduce carbon emissions. Such a significant amount of battery storage deployment would also support the Government’s ambitions to develop the UK into a battery manufacturing powerhouse, evidenced in the Faraday Challenge funding announcements last week. Battery manufacturing would create new jobs and exportable expertise post-Brexit.

“Given the actual pace of policy change at present, however, we believe that it is more likely that a “medium” scenario of around 8GW of battery storage will be in place by the end of 2021.”

The predicted growth, based on shifts in the UK’s regulatory regime to allow for growth in battery storage deployment, is impressive when you consider that only 0.06 GW of battery storage was deployed in 2016. Such growth represents billions in private sector investment — none of which would be directly subsidized by the government via policies such as the Feed-in Tariff. Pumped-hydro storage has already matured as a technology in the UK, with over 2.8 GW worth of currently deployed capacity and the potential for more, as well as other technologies such as Compressed Air Energy Storage, thermodynamic storage, and heat storage.

Other highlights from the report include:

“Most people in the UK know the story of renewable energy technologies such as solar and wind, the price of which has collapsed globally due to international supply chains and Government support,” added Dr Nina Skorupska CBE, Chief Executive of the Renewable Energy Association, which produced and researched the report for the APPG.

“Recent analysis from Bloomberg New Energy Finance shows that the price for these technologies could halve again in the coming years in the UK, and already they are the cheapest form of new power generation available.

“The UK Government and many in the industry significantly underestimated how cheap and popular solar PV was to become. Analysis at the start of the decade by the energy regulator, Ofgem, expected between 2GW and 7GW of solar to be deployed in the UK by 2030, instead over 12GW was deployed by the end of 2016. The technology and deployment patterns for battery storage and solar PV are similar, and this report is intended to drive big thinking and put the UK on the front foot, rather than react after-the-fact.

“Key recent changes, such as Ofgem’s ‘embedded benefits’ decision to reduce payments to smaller, decentralised power generators in addition to any potential future levies that might be imposed on decentralised generation in homes and businesses, could reduce the pace of future deployment.”