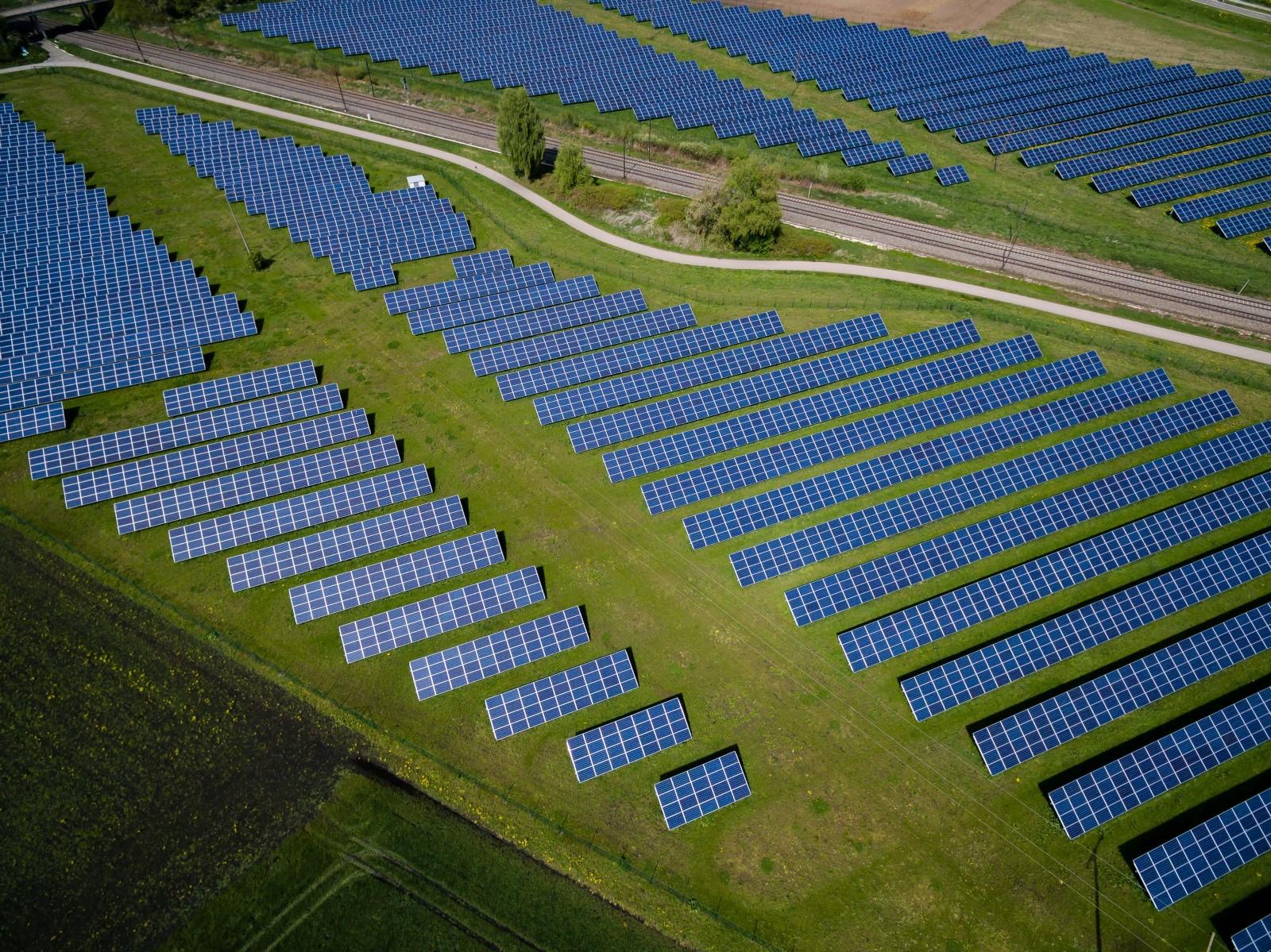 Last year, Costa Rica beat its own record. The Central American country ran 300 days on electricity generated solely from renewable energy. Following the steps of Norway and Iceland, Costa Rica is about to showcase to the world how an emerging country can succeed in transitioning to a fossil-free electricity system.

Renewable energy is increasingly a success story in emerging and developing markets. Last year, they were leading in green energy investments. China will have added around 54 gigawatts (GW) of solar PV capacity in 2017  —  three times more than any other country has ever done, which tops China’s total amount to 120 GW of solar PV installed capacity. India is catching up too, as its government announced it would tender enough renewable energy projects to surpass 200 GW of new green capacity by 2022. According to financial analysts, by 2020 renewables will have become the cheapest form of power generation.

A global power system fully based on renewable energy is no longer a long-term vision, but a tangible reality. Yet critics of renewable energy and fossil fuels, as well as nuclear lobbyists, often use solar and wind fluctuations as their major argument to hold on to the old system.

A new groundbreaking study by the Lappeenranta University of Technology (LUT) and the Energy Watch Group (EWG) refutes this argument once and for all.

The first of its kind study* simulates a global electricity system based entirely on renewable energy on an hourly basis throughout a whole year. Its results prove that the existing renewable energy potential and technologies, including storage, are able to generate sufficient and secure power supply worldwide by 2050. Under favorable political conditions, a full decarbonization and nuclear phase-out of the global electricity system can succeed even earlier than that.

Due to rapidly falling costs, solar PV and battery storage will increasingly drive most of the electricity system, with solar PV reaching some 69%, wind energy 18%, hydropower 8% and bioenergy 2% of the total electricity mix in 2050 globally.

The global energy transition scenario is carried out in five-year time periods from 2015 until 2050 and provides handy roadmaps to 100% renewable electricity for major regions of the world: Europe, Eurasia, MENA, Sub-Saharan Africa, SAARC, Northeast Asia, Southeast Asia, North America and South America. These are unique roadmaps, also showing the way to fulfilling the Paris Agreement targets, signed by nearly all countries in the world.

The study shows that there is no reason to invest any single dollar in fossil fuel or nuclear power production. It also proves that energy transition is no longer a question of technical feasibility or economic viability, but of political will.

The science has proven that it is feasible. It is now the turn of politicians, businesses and civil society to push for immediate actions, accelerating the transition.

Gaining public support is the first and most decisive prerequisite for a successful transition to renewable energy. Therefore, policy makers should adopt favourable political frameworks and instruments, promoting fast and steady growth of renewables on the one hand and phasing out all subsidies to fossil fuel and nuclear power generation on the other hand.

The German Renewable Energy Sources Act (EEG) with a fixed feed-in-tariff is one of the best-known and proven successful policies. We also need to implement new, innovative political measures encouraging investment in renewable energy, storage and network integration simultaneously. A reformed version of the EEG  —  a hybrid renewable power plant remuneration  —  enables just that.

On the economic side of the energy transition, sufficient flow of private investment in renewables and storage technologies needs to be ensured for a smooth, fast, and cost-effective transition to 100% renewable energy.

Tendering procedures are most prominent nowadays when it comes to commissioning renewable power projects. Yet science also shows that tendering is reasonable only for renewable energy capacities above 40 MW. Otherwise they limit investors to large companies and exclude investment from decentralized actors, such as cooperatives. Tenders also limit the overall installations, whereas the feed-in-tariffs allow more and faster dynamics in the deployment of renewables.

Last but not least, research and education in the sphere of renewable energy and zero-emission technologies needs to be boosted. This will ensure more effective power generation in the future and new technological breakthroughs in the field of renewables.

The study is part of a larger study analyzing the entire energy system, including electricity, heat, mobility, desalination, and industrial demand. Lappeenranta University of Technology and the Energy Watch Group will publish the findings of the entire study in 2018.

*The study “Global Energy System based on 100% Renewable Energy” is co-funded by the German Federal Environmental Foundation (DBU) and the Stiftung Mercator.