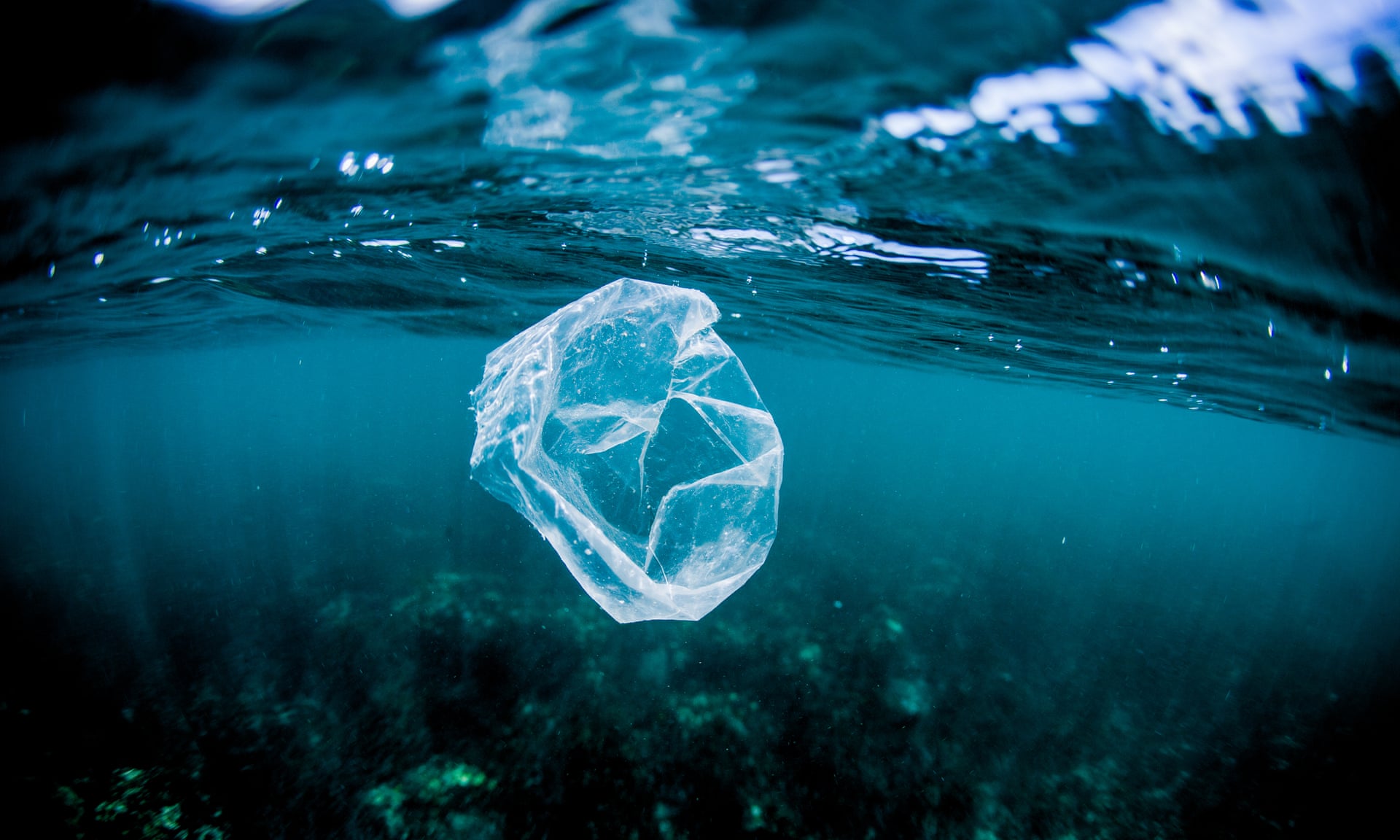 The world’s deepest ocean trenches are becoming “the ultimate sink” for plastic waste, according to a study that reveals contamination of animals even in these dark, remote regions of the planet.

For the first time, scientists found microplastic ingestion by organisms in the Mariana trench and five other areas with a depth of more than 6,000 metres, prompting them to conclude “it is highly likely there are no marine ecosystems left that are not impacted by plastic pollution”.

The paper, published in the Royal Society Open Science journal, highlights the threat posed by non-biodegradable substances in clothes, containers and packaging, which make their way from household bins via dump sites and rivers to the oceans, where they break up and sink to the floor.

The impact of plastic in shallower waters – where it chokes dolphins, whales and seabirds – is already well documented in academic journals and by TV programmes such as David Attenborough’s Blue Planet. But the study shows this problem is far more profound than previously realised.

In all six areas, they found ingestion of microparticles by amphipods – a shrimp-like crustacean that scavenges on the seabed. The deeper the region, the higher the rate of consumption. In the Mariana trench – which goes down to the lowest point on earth of 10,890 metres below sea level – 100% of samples contained at least one microparticle.

The materials included polyester-reinforced cotton and fibres made of lyocell, rayon, ramie, polyvinyl and polyethylene. The breadth of substances and broad range of geographic sites prompted the authors to observe that increasing volumes of global plastic waste will find their way from surface gyres into these trenches.

“It is intuitive that the ultimate sink for this debris, in whatever size, is the deep sea,” they noted.

Once the materials reach these areas – often deeper below the surface than Mount Everest is high above it – the waste has nowhere else to go, said Alan Jamieson of Newcastle University, the lead author of the paper.

The effects on deep-sea species are as yet unclear, though scientists speculate they will experience the same problems of blocked digestive tracts and restricted mobility as creatures at higher depths. They may also be more vulnerable because the trenches are food-scarce ecosystems, which prompts scavengers and predators to gobble up anything they can find.

Jamieson said some new species are being discovered that have never been seen in an uncontaminated state. “We have no baseline to measure them against. There is no data about them in their pristine state,” he said. “The more you think about it, the more depressing it is.”