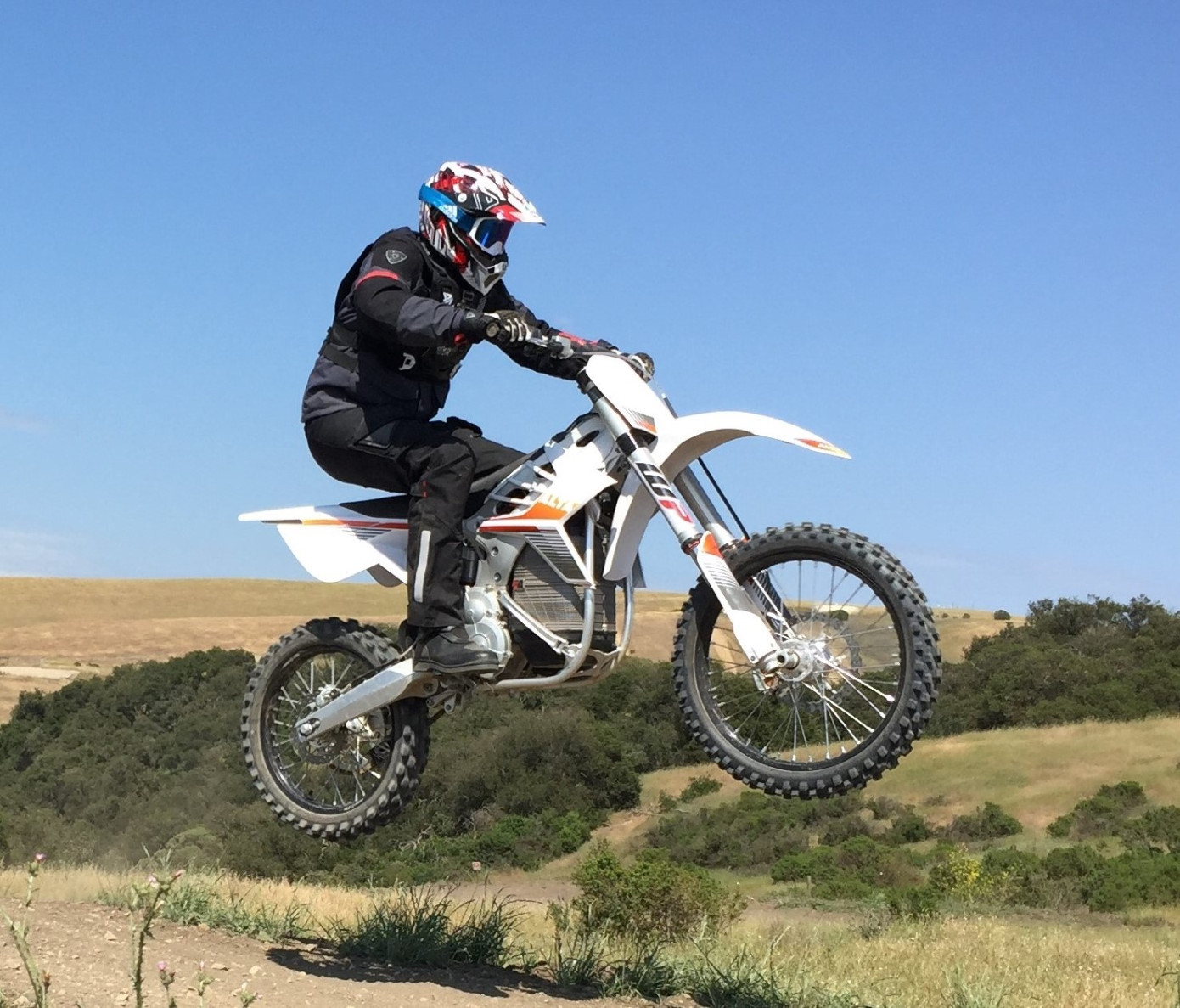 The market for new motorcycles in the US is down by 50% since the Great Depression of 2008. The biggest decline has been among people age 40 and younger. For whatever reason, the lure of the open road with a smile on your face and bugs in your teeth just isn’t what it used to be for that demographic.

The only uptick in purchases of new motorcycles is among women, according to the Insurance Institute for Highway Safety. Its latest report says there are more motorcycles on the road than ever, but most current sales involve bikes that are 7 years old or older. Sales of new machines have fallen off a cliff.

Could electric motorcycles turn things around? Not if you are looking to traditional manufacturers to provide them. Honda, Yamaha, Suzuki, and Kawasaki have no electric models available. Neither do Ducati or BMW. Harley Davidson says it will have an electric version on sale by the fall of 2019, but it has been saying that for the past 5 years.

Harley Davidson recently announced it has made an investment in Alta Motors, the California-based electric motorcycle manufacturer that has 5 models on offer. Two are offroad only and three are street legal dual purpose bikes. Its CEO acknowledges the investment by Harley Davidson but says the partnership between Alta and Harley “isn’t the program we’re working on.“ He would only confirm that it “should result in a motorcycle,” so take that for what it’s worth. (See update below.)

Alta counts Tesla co-founders Marc Tarpenning and Martin Eberhard among its investors — two fellows who know a thing or two about electric vehicles. “We pioneered a new approach to building 18650 based packs,” chief product officer Marc Fenigstein tells TechCrunch. 18650 cells are what are used in the Tesla Model S and Model X.

The company has just introduced its second generation waterproof battery. It features 350 volts and weighs just 66 pounds. “That pack gives us unique…range per pound for a battery pack and unique economics, not just for the world of electric motorcycles…but pretty much everything smaller than a passenger car,” Fenigstein says.

Another California electric motorcycle startup is Zero Motorcycles, which makes 6 models plus some specialty machines for police and military use. It sells to people in 30 different countries and notched $90 million in sales in 2017. “We’re the number one full-sized electric motorcycle manufacturer in the world. We sell more every year than all our competitors combined,” CEO Sam Paschel says.

Zero also claims its batteries are at the cutting edge of technology. “The specific energy that’s achieved on Zero’s lithium ion batteries is far greater than anything achieved by automotive EVs right now,” says Brian Wisman, head of product development at Zero. The company’s electric motorcycles can be connected to Level 3 fast chargers or be charged at home from a conventional household outlet.

The third new electric motorcycle manufacturer is Energica, which is headquartered in Moden, Italy, just down the road from the Ferrari factory. Its bikes are high performance road machines that sell for between $24,940 and $26,460. (Don’t be shocked. Many premium gas-powered touring bikes sell for that and more today, which may be one reason why overall sales are down.)

All its products are liquid cooled and use high power lithium polymer batteries that can be charged using the ChargePoint fast charging network “because if want to ride Saturday with your sport bike friends, nobody is going to wait 2 hours for you to charge,” said U.S. CEO Stefano Benatti. Energica’s motorcycles can be charged in just 20 minutes using ChargePoint’a DC fast charging technology.

The Energica Ego has been chosen as the specified bike for the FIM 2019 Moto-e World Cup competition — the motorcycle equivalent to the Formula E racing.

Electric motorcycles could reinvigorate sales of two-wheelers. Atla’s Marc Fenigstein estimates “the premium off-road motorcycle market is bigger than people think, at [roughly] $2 billion.” Electric machines could be more appealing to women riders and younger people with more of a focus on emissions and protecting the environment. Or one of the major manufacturers could swoop in and gobble up one of the three startups — or all of them, for that matter. Everything is for sale at the right price.

An executive at one of the three electric motorcycle companies told Tech Crunch (it won’t say which one), “Since Harley’s EV announcement, three of the big motorcycle companies bought one of our bikes. We’d like to think they’re just curious to ride our e-motos, but more than likely it’s to break them down and study the tech.” Is the ground shifting in the world of motorcycles and making people more receptive to riding a bike powered by electrons rather than molecules? ” We’ll see,” said the Zen master.

Engadget reported this week on a Harley Davidson press release that claims the LiveWire — the electric Harley that has been rumored since 2014 — will go into production in 2019. It will be “the first in a broad, no-clutch ‘twist and go’ portfolio of electric two-wheelers designed to establish the company as the leader in the electrification of the sport,” the company says. Check out this promotional video from Harley Davidson for more.

The question now will be, will anyone buy the electric offerings from Harley?  A decade ago, it brought out its first truly new model in almost a century — the V-Rod with a V-Twin engine designed by Porsche. The Harley faithful wanted no part of it. It was too heavy, didn’t handle right, looked funny, they said. But the truth is, it didn’t go “potato-potato-potato” at idle and it didn’t have the massive low-end torque the venerable Harley engine has always had.

Oh, and you couldn’t choose from a wide variety of different exhaust pipes loud enough to make your ear drums bleed when you cranked on the power. Pretty soon, the model was quietly dropped and it was auf wiedersehn, V-Rod.  The saving grace for the new electric motorcycles from Harley Davidson may be the instant torque available from their electric motors. But can anything replace the sound of a “real” Harley? That remains to be seen.