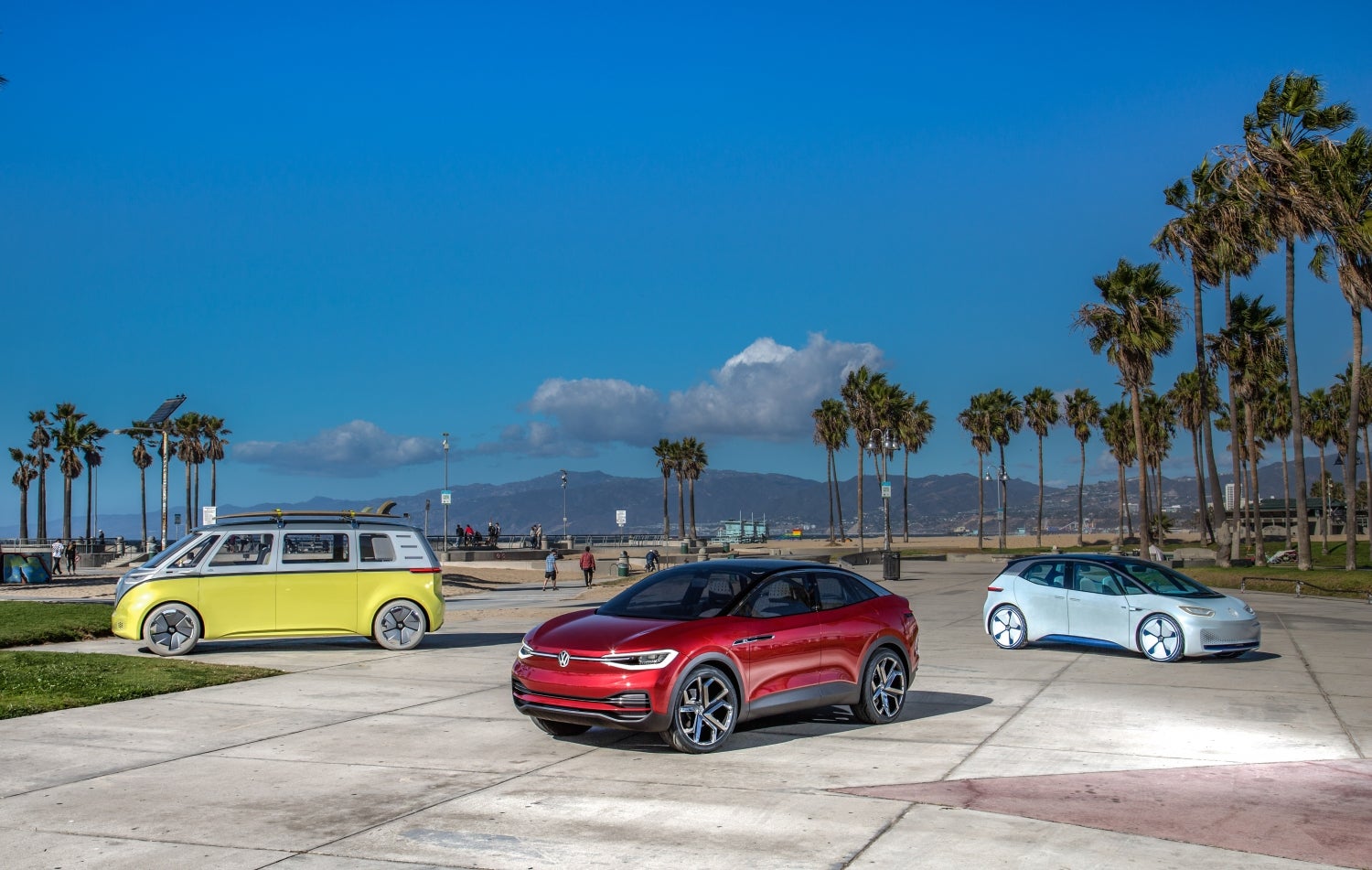 I reported 11 days ago that the Tesla Model 3 was the best selling electric car in the world in 2018 (special thanks to Jose Pontes and EV Volumes for the data). What the data also showed, which I didn’t specifically highlight, is that the Tesla Model 3 became the first passenger electric vehicle to cross 100,000 sales in a single year. At 145,846 sales, the car actually crushed that milestone.

The #2 car on the list was the BAIC EC-Series, which passed 90,000 sales. Given China’s strong ongoing electric car sales growth, there’s a good chance the EC-Series could reach 100,000 sales in 2019. That said, for the first time in many months, the EC-Series lost the #1 spot in China in December. Its sibling, the EU-Series, passed it up and there’s an open question how much the EU-Series might dampen EC-Series sales this year.

Aside from the Model 3 and the EC-Series, only one other electric model came close to 100,000 sales last year. The all-time highest selling Nissan LEAF had 87,149 sales. The LEAF keeps improving — mostly by improving its battery capacity and driving range, but also via new tech that enhances the driving experience — but there’s a question of how much its sales might be hurt by new, highly competitive electric cars with long range and an affordable price tag, like the Kia e-Niro, Hyundai Kona EV, new Hyundai Ioniq EV, new Kia Soul EV, and Tesla Model 3. Could the LEAF reach 100,000 sales in 2019? Tough question.

Speaking of those Kia and Hyundai models, they are particularly attractive all-around-great cars that consumers are clearly fond of. Any of those models could have a breakout year and blast past 100,000 sales … except that the mothership may not have enough batteries for that kind of production.

Never content to stop evaluating the market and pondering the future, a question very seriously crossed my mind after looking at 2018’s global EV sales: which EV will be the next electric model to sell 100,000+ units in a year? To make it a little more open and fun, I figured the better question was, which 5 electric vehicles will cross 100,000 sales in a year next?

The BAIC EC-Series has a shot of being one of those five. The Nissan LEAF has a shot. The Kia e-Niro and Hyundai Kona EV could be two of the first models to reach 100,000 sales in a year. Then there are also various models that are still around the corner but will presumably have broad and abundant consumer demand, such as the Tesla Model Y, Tesla Pickup, VW ID Neo, VW ID Crozz, BMW i4, and BMW iX3. Will any of them break the 100,000 milestone? We’ll see.