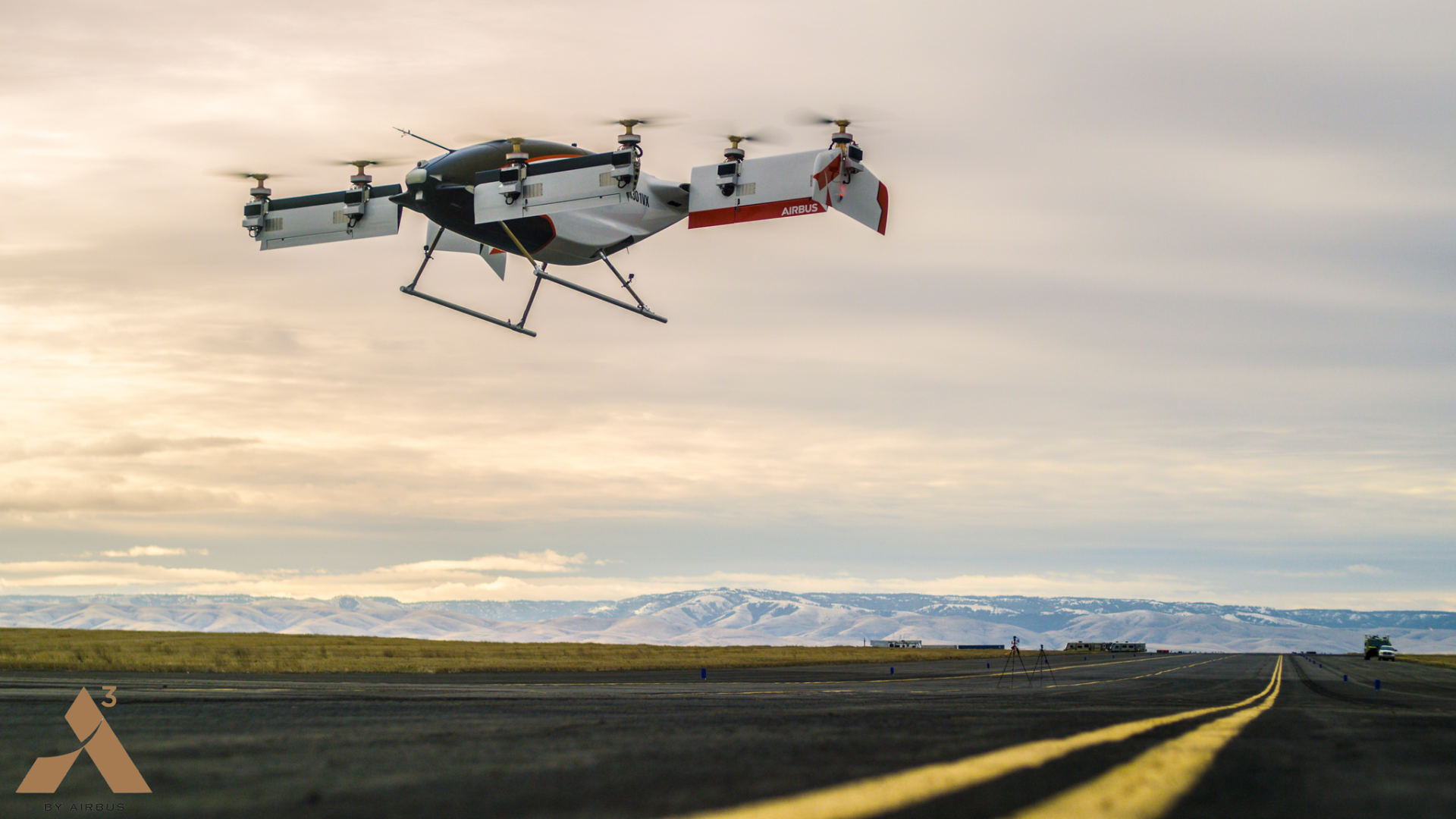 It just hovered above the ground for a few seconds, but it was a huge milestone for the company.

Back in late January, Airbus’ Vahana team successfully flew their autonomous air taxi for the first time. Now, you can finally watch how the drone stayed in the air on its own in the video below the fold. It shows the aircraft hovering around 16 feet above the ground for a few seconds — not particularly exciting if you’re not enthused about the possibility of traveling aboard a single-passenger self-piloted taxi. But it was still a 53-second flight all on its own, without the input of a human operator.

The Vahana team’s goal is to leverage new and emerging technologies like electric propulsion and machine vision to “democratize personal flight.” Their drone only lifted off the ground and touched back down during its first set of tests — they definitely have a long road ahead to get it ready for forward flight — but it was a huge deal for the team and the company. If they succeed, Airbus could eventually use the drone for an autonomous passenger network that will give people a way to hail a flying taxi to get to where they want to go.