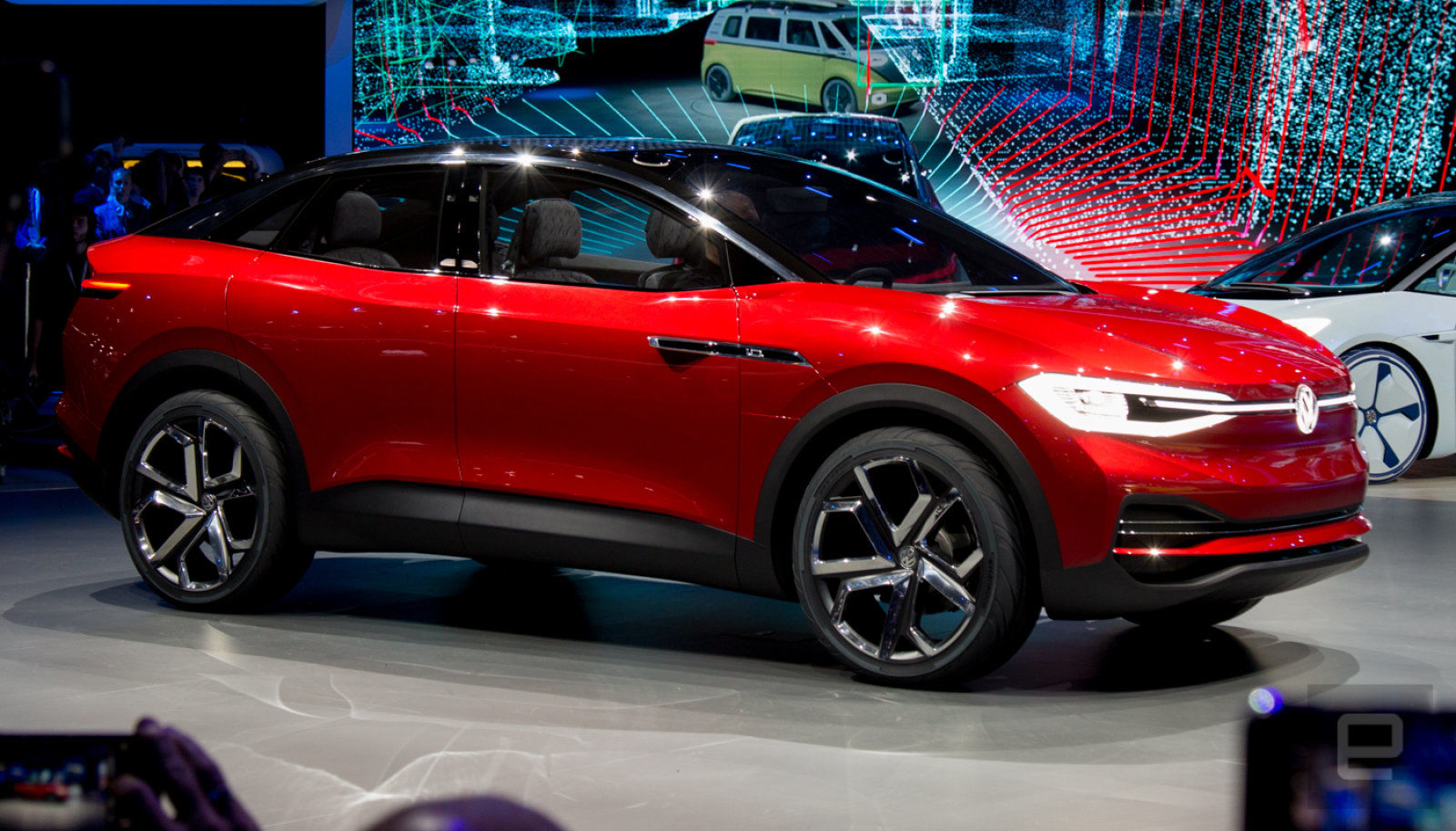 The Shanghai-area plant could give Tesla some company.

VW’s grandiose electric car plans just became more tangible. The automaker has started building its first group-wide, large-scale EV production factory in Anting, about 19 miles west of Shanghai. When it’s up and running in 2020, the plant will build nothing but all-electric vehicles based on the company’s MEB (Modular Electric Drive Kit) platform as well as the battery systems needed to power those vehicles. The first EV to roll off the line will be a VW-badged SUV (not necessarily the I.D. Crozz).

The factory will meet the “highest modern standards” of automation with 1,400 robots, the company said. It also promises a minimal environmental impact with technology to reduce emissions as well as lower energy and water consumption.

This won’t be the very first plant making electric VWs. Production will start in Zwickau, Germany, and a recently-opened plant near the southern Chinese city of Foshan. It will, however, pump out a tremendous volume of those cars — at its peak, it’ll produce 300,000 EVs per year. That could be necessary given the sheer size of the Chinese car market, but it could also create the economies of scale that would make EVs more affordable.

The news also hints at Shanghai becoming a hub for EV activity. Tesla just secured the land for its Shanghai Gigafactory several days ago — that’s two massive regional investments in a relatively short amount of time. Combine that with existing (albeit conventional) manufacturing in the area and it may become a hotbed for the industry, especially now that China is relaxing rules on foreign companies’ EV production.