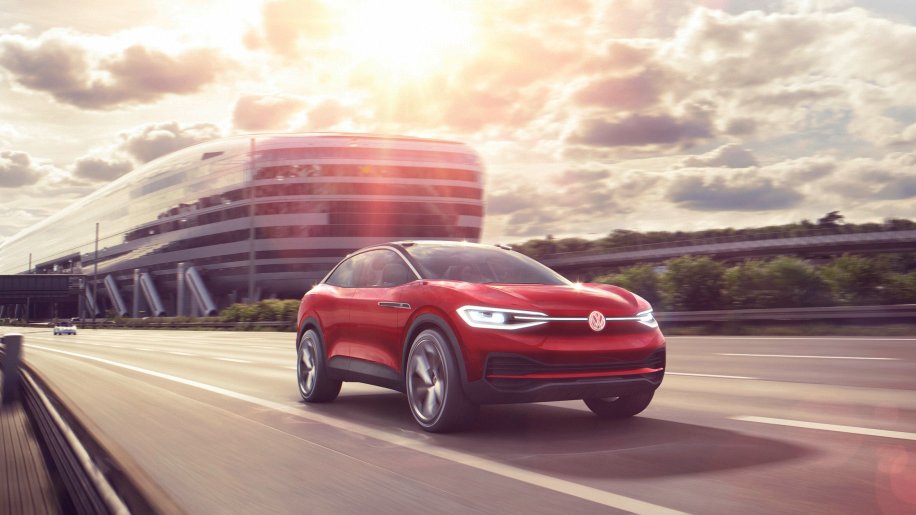 Tesla shares dropped about 5% in value on Monday. Could recent statements by Volkswagen head Herbert Diess have anything to do with that decline? Diess is boasting this week that his company will build 50 million EVs in coming years and that some of them will cost half as much as the cars from Tesla. Indeed, Bloomberg reported last week the company is planning to introduce a sub-compact SUV-style electric vehicle that will retail for $21,000. [Note: “sub-compact SUV” may be an oxymoron.]

Diess tells Reuters that Volkswagen has already taken steps to insure it has enough batteries available to power all of those electric cars. A spokesperson for the company provided some context to Diess’ claim, saying that the 50 million number is a theoretical long-term goal for the carmaker’s MEB electric car platform. He pointed out the company has built more than 50 million vehicles on its current MQB chassis for cars with an internal combustion engine over a period of many years.

A month ago, we reported on Volkswagen’s new MEB electric car chassis. Thomas Ulbricht, head of e-mobility at Volkswagen, told the press in October, “The MEB modular electric drive matrix is probably the most important project in Volkswagen’s history. The platform that Volkswagen is developing is more consistent and innovative than many of the other platforms. By 2022 alone, we anticipate that four Volkswagen Group brands will be ramping up 27 MEB models worldwide, ranging from compact cars to the I.D. BUZZ van.”

Christian Senger, head of e-mobility at Volkswagen, offered more intriguing details. “We have developed a platform designed specifically for electric cars. The I.D. models will not be combustion engine versions that have been converted, they will be designed to be 100 percent, thoroughbred electric vehicles. And they will be engineered to be online upgradeable and update compatible. We’re making optimal use of the possibilities this technology brings.” It will also be compatible with fast charging at up to 125 kW of power.

Will those 50 million electric cars be the compelling competitors Elon Musk has been begging the auto industry to manufacture for years? Probably not, but price is a huge factor for many shoppers. There’s a reason there are far more Corollas and Civics in the world than there are vehicles from Lexus, Audi, and BMW. Volkswagen is flinging down the gauntlet and telling Tesla, “You may be an innovator, but we know how to build lots and lots of cars quickly, efficiently, and profitably. Can you?”

That’s the nub of it. Volkswagen and other traditional car companies know how to crank out products. Tesla is forging ahead with a new factory in China, but how many of you know that Volkswagen is also planning its own Chinese electric car factory and plans to soon have 16 factories around the world dedicated to making electric vehicles. Volkswagen has far more experience creating and managing supply chains and the myriad details that go with manufacturing automobiles than Tesla does. Will Tesla’s penchant for innovation offset Volkswagen’s industrial knowledge base?

In the end, though, the framing may be off. We need all classes to transition to electricity. Just as there’s long been room for both the BMW 3 Series and the VW Golf and the Nissan Versa, there’s evidence to imply that Tesla and Volkswagen can both produce millions of electric vehicles a year for happy customers. Indeed, we need that.

Many of our loyal readers have commented that Volkswagen — like many of its peers — is long on promises and short on action. The first electric cars based on the MEB chassis are not due to begin rolling off assembly lines until 2020, with more coming over the 5 years to follow.

There is an old expression in racing circles: “When the flag drops, the bullshit stops.” The race for dominance in electric car manufacturing is underway, with Tesla already way out in front. Can Volkswagen — or any other legacy car maker — catch up? That’s a question that can’t be answered yet. Rest assured that CleanTechnica will keep you fully informed as the competition heats up.