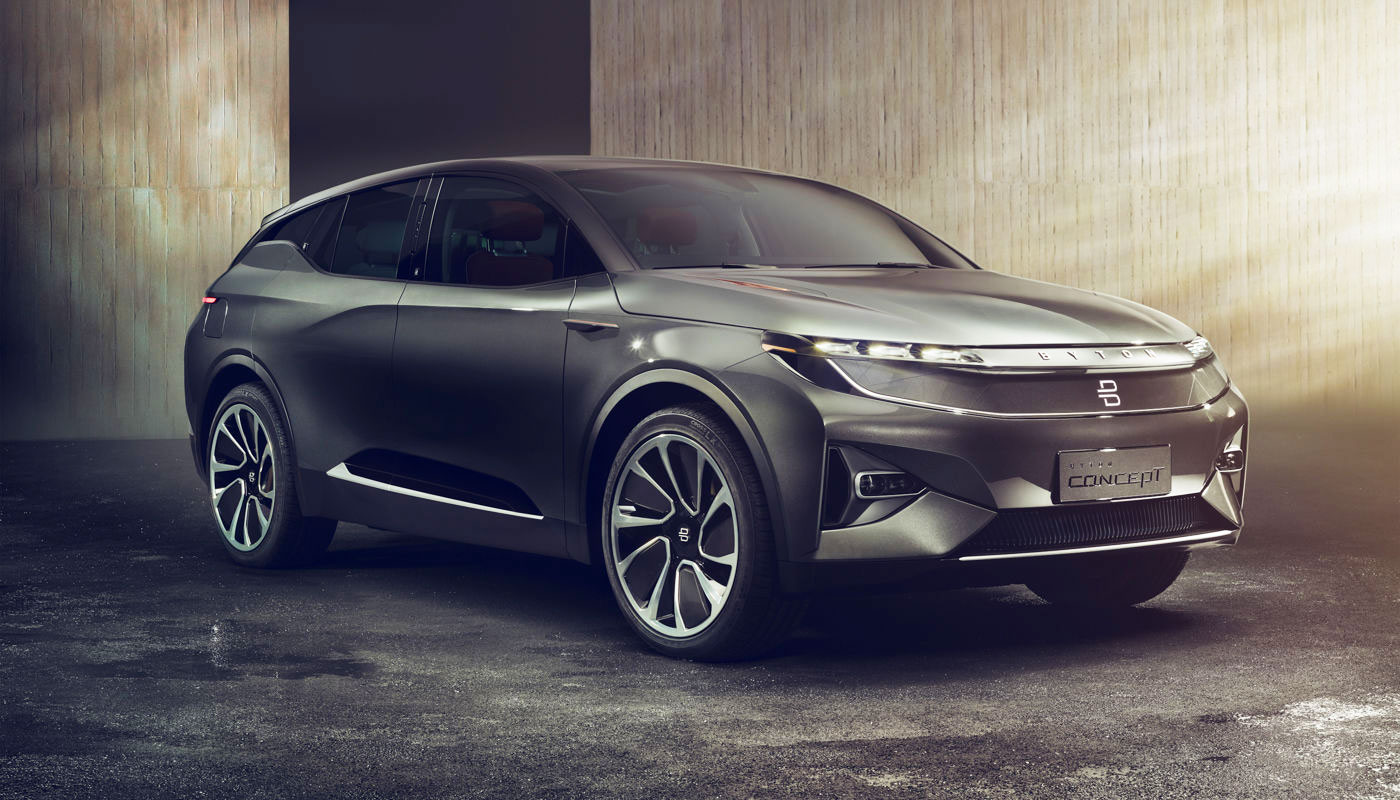 In a fairly interesting bit of news, it seems that the relatively new US-based startup Aurora will be providing the China-based electric vehicle startup Byton with self-driving car systems — as per the terms of a new agreement between the two.

The news is interesting as it shows a fair amount of cross draft between startups involved in the electric vehicle and autonomous vehicle sectors in China and the US. It’s notable here, though, that Byton was founded by and is being run by two ex-BMW execs — so the company hardly represents the Chinese market as a whole.

Byton is currently aiming to bring an all-electric premium-segment SUV to market before too long, as we reported last month following a product unveiling at CES 2018.

“Aurora, launched in 2016 by a group of self-driving veterans, is already working with Volkswagen AG and Hyundai Motor Co to develop a platform for autonomous driving within the carmakers’ vehicles. The company was co-founded by Chris Urmson, the former head of Alphabet Inc’s Google’s self-driving program, Sterling Anderson, who ran Tesla Inc’s autopilot program, and robotics expert Drew Bagnell.

“Byton plans to build the vehicle in Nanjing. It it will be available in China near the end of 2019, with the United States and Europe to follow. First models will be partially autonomous, providing advanced driver assistance systems, with full autonomy to be enabled from 2020 through a software upgrade, Byton has said.”

Certainly something worth keeping an eye on, if with a somewhat wary disposition. Considering the people involved, though, Byton presumably won’t flame out in a ridiculous way like Faraday Future has now essentially done.