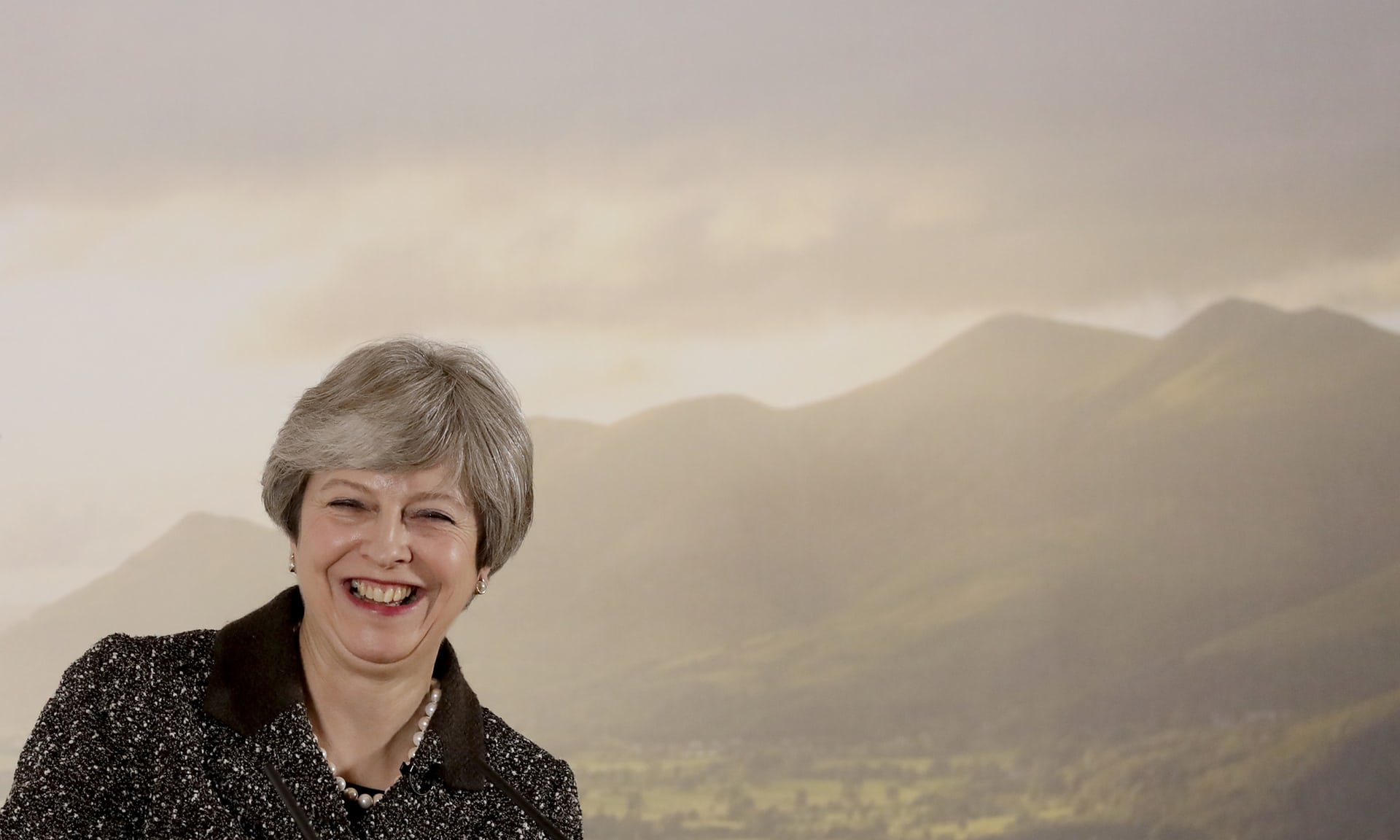 The UK government is opposing strong new recycling targets across the EU despite its recent pledge to develop “ambitious new future targets and milestones”, confidential documents have revealed.

A 25-year environment plan was launched earlier in January by the prime minister, Theresa May, who particularly focused on cutting plastic pollution. The plan, aimed partly at wooing younger voters, says “recycling plastics is critical”.

A target to recycle 65% of urban waste by 2035 was agreed by the European council and parliament in December and now awaits a vote of approval by member states. But the UK’s opposition is revealed in a record of a subsequent briefing for EU ambassadors, obtained by Greenpeace’s Unearthed team and seen by the Guardian.

“The UK cannot support a binding target of 65% for 2035,” said the record, compiled by officials from one member state and confirmed by others. Furthermore, the UK said its opposition meant it would not support the overall waste agreement. The recycling target had already been watered down from the 70% by 2030 initially sought by the European parliament.

The UK’s own environment officials estimated that meeting ambitious recycling targets would bring benefits totalling billions of pounds, according to a July 2017 internal presentation, also obtained by Greenpeace. It suggested a 65% target by 2030 would save almost £10bn over a decade in waste sector, greenhouse gas and social costs.

“This Conservative government must be judged on what they do, not on what they say,” said Sue Hayman, shadow environment secretary. “It comes as no surprise that the government are trying to scupper progress on recycling behind the scenes.

“Recycling rates have stagnated on this government’s watch and we are way behind meeting our national targets. [Environment secretary] Michael Gove needs to clarify the government’s position on this matter without delay.”

Louise Edge, at Greenpeace UK, said: “It seems the government has been vocally backing ambitious recycling targets in Westminster while quietly opposing them in Brussels. If Gove wants to avoid accusations of hypocrisy, he should make sure his department speaks with one voice on both sides of the Channel.”

A spokesman for the Department of Environment, Food and Rural Affairs (Defra) said: “The government will make a decision on its vote following close scrutiny of the proposals, which are still provisional.”

“Our recycling rates are rising, less waste is now sent to landfill and separate food waste collections are increasing, but as set out in the Clean Growth strategy and 25-year environment plan, we are working with industry to improve the nation’s recycling rates further,” he said.

Officials said it was too early to tell to what extent the UK will be required to implement new recycling targets, but that leaving the EU gives an opportunity to strengthen environmental standards.

The government argues that recycling targets must be achievable and reflect the environmental impact of different materials. Environment minister Thérèse Coffey said in October that binding recycling targets based on weight alone could lead to “perverse outcomes”, with, for example, heavy garden waste prioritised over plastic.

However, Dr Dominic Hogg, chairman of Eunomia environmental consultancy, said unless ministers had a good, detailed alternative plan, opposing the EU target looked like “kicking the issue into the long grass”.

The internal presentation from Defra said the UK could meet a 55% target with the existing recycling system, but that “very high targets would likely require significant changes to households’ behaviour and businesses operations”.

Hogg said if such changes were needed, they should be implemented. He said the decision by China to stop taking foreign waste was another factor: “Hopefully it is a bit of a wake-up call for us. It’s another good reason to change what we are doing reasonably profoundly.”