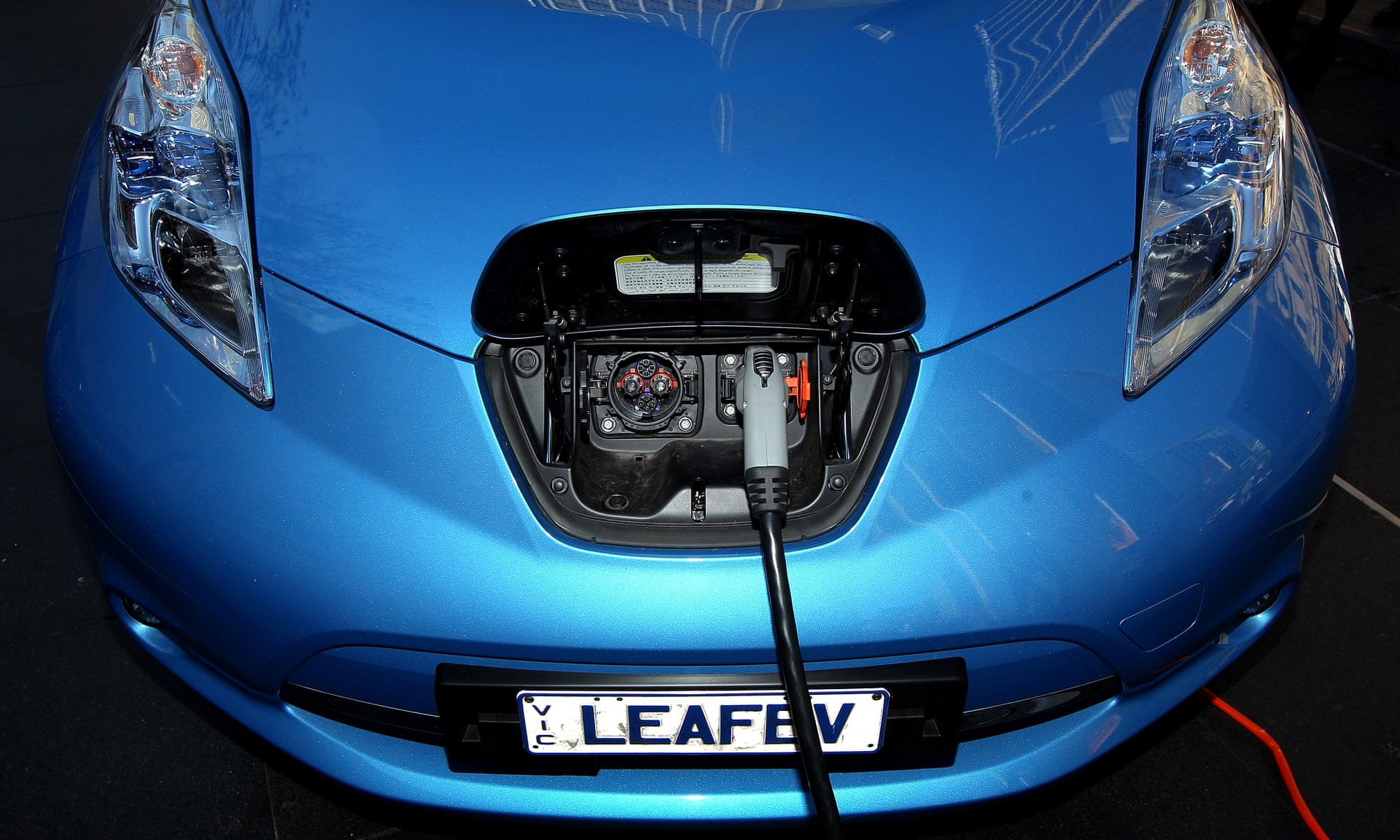 British electric car drivers face having to pay more to power their car if they refuse to shift their charging to off-peak times, in a move designed to lessen their burden on the electricity network.

There are currently 160,000 plug-in cars on UK roads but rapid growth means their impact on the energy system must be managed carefully, said energy regulator Ofgem.

If enough drivers top up their cars when they get home from work it would put extra pressure on power networks, which already face a peak in demand between 4pm and 6pm.

Such a scenario would require costly upgrades to local electricity grids, which everyone would ultimately pay for through their energy bills.

“If electric vehicle users choose to charge during peak times, under current arrangements they will impose considerable costs, which will be borne by all consumers,” Ofgem said as it published reforms to promote the use of electric cars.

Ofgem’s solution is to encourage plug-in car owners to use smart charging, where a vehicle could be plugged in at 5pm but would only start powering up at midnight, when electricity demand is much lower.

Incentives to use cheaper charging could include energy tariffs that offered cheaper electricity at certain times, such as when solar and wind power are generating larger amounts of power, or when demand is low.

Such an approach requires homes to be fitted with smart meters, which are in 10m households but whose rollout has been slow.

Failure to charge smartly could be financially penalised, Ofgem said. “Consumers should be rewarded for being flexible with their demand but may pay a premium if their behaviour adds to peak demand or local congestion [on power networks],” the regulator added.

The regulator admitted it was not yet clear how such a fee would be applied, or how much it would be, as its work was at an early stage.

As a last resort, electric cars would have their charging interrupted if their demand on local power networks threatened outages to households. However, this is only expected to occur in extreme cases.

Analysis by the regulator found that with smart charging, 60% more electric cars could connect to existing electricity networks before they needed to be reinforced.

As part of the reforms, Ofgem is proposing that power grid owners should offer “off-peak” connections to the grid to avoid the cost of reinforcing networks.

That could benefit the operator of a fleet of electric vehicles, if they could be flexible over when they powered their cars, as they would pay less in network charges than for a conventional “anytime” connection.

Jonathan Brearley, the executive director, systems and networks at Ofgem, said: “Ofgem is working with the government to support the electric vehicle revolution in Britain, which can bring big benefits to consumers. Our reforms will help more users charge their electric vehicles and save them money.”

The company has also stressed the need for cars to be charged smartly, which it believes could limit the increase in peak electricity demand to 8GW, or about two and a half times the capacity of the Hinkley Point C nuclear power station.

Last week a new law was passed in parliament that will require anyone installing an electric charge point to make it capable of smart charging.