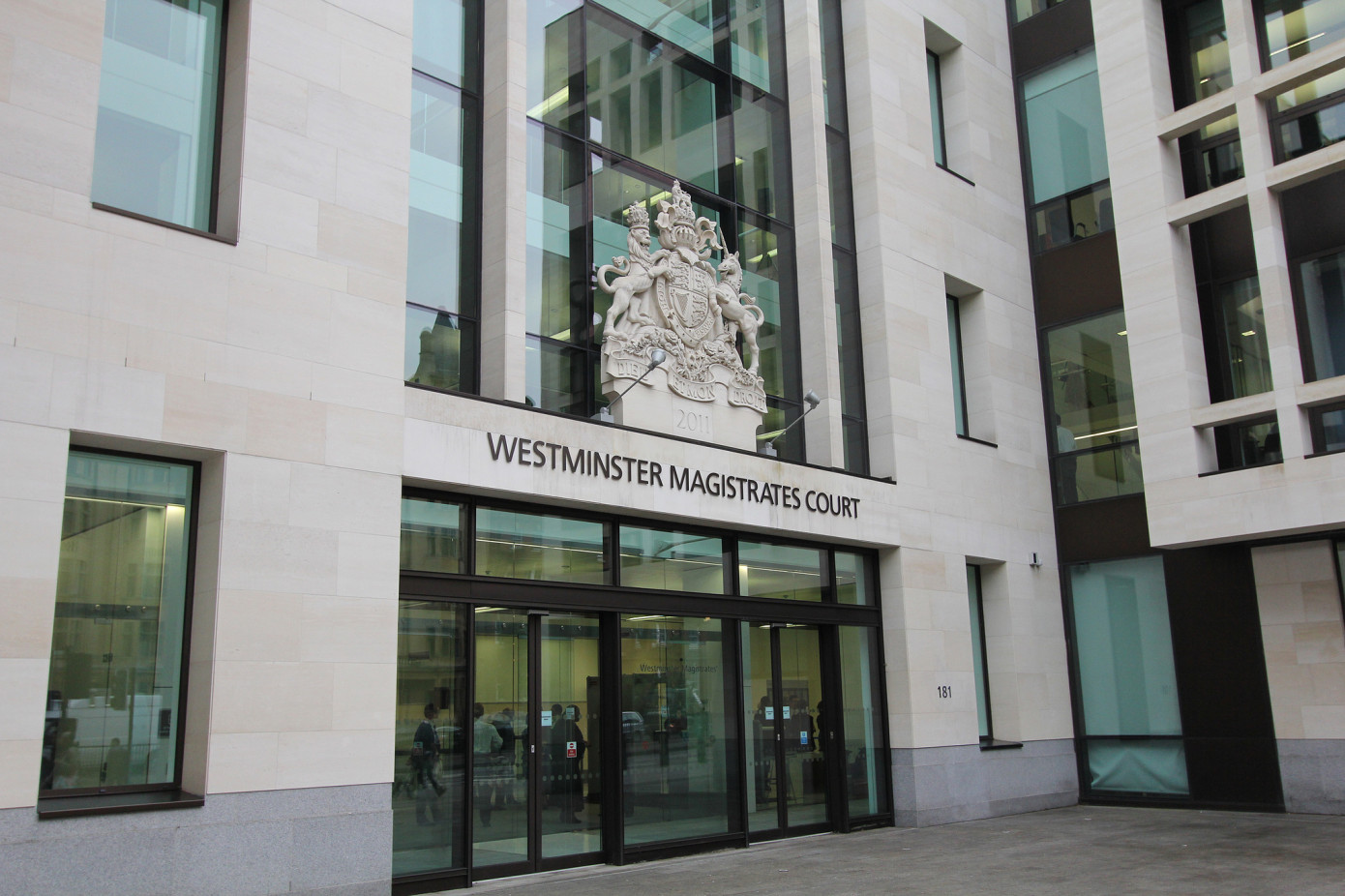 After failing to secure a renewal for a license to operate a private hire vehicle service in London last September, Uber — the controversial transportation startup valued at around $62 billion — has finally had a short reprieve. Today, a judge hearing the Uber appeal (appearing as Uber  London Limited, or ULL) against the city’s transportation regulator, Transport for London, said that the company would provisionally get a 15 month license, so that it could continue to work on satisfying the conditions that TfL said that it had failed to meet previously, ahead of potentially applying for a regular, five-year license after it demonstrated that it was now playing nice.

“While ULL was not a fit and proper person… it is now a fit and proper person, and I grant a license,” said chief magistrate Emma Arbuthnot in her ruling. She said her decision came from seeing substantial documentary evidence that Uber has modified its practices and seems committed to trying to adhere to this. She noted that TfL went into this case noting that it would not object to Uber London Limited (ULL) getting a license per se.

Uber has been in London since 2012, starting with 300 drivers in that year and now ballooning to 48,000 registered drivers in 2018. Just under 3.6 million riders used it in a 12-week period, its UK general manager Tom Elvidge said in testimony this week.

But that aggressive growth came with a dark cloud, with many saying that it failed to heed to existing safety and other regulations and best practices when doing so. “The attitude of the previous managers appeared to be grow the business, come what may,” Arbuthnot noted.

TfL grants a license “where it is satisfied that the applicant is a fit and proper person.” At issue was the fact that TfL didn’t think that it was, and Uber was appealing that.

The decision comes after two days of testimony and examinations that highlighted both how Uber is currently seeking to position itself in the eyes of the public and those who regulate it, and also the many issues that the company has had and continues to have among its critics.

The UK case and its outcome — the epitome of a tussle between a lion and a unicorn, the two animals on the UK’s coat of arms (motto: “God and my right”, pretty apt when considering Uber and its predicament) — have become a touchstone for how Uber’s regulatory scuffles might play out in other markets. The company, in essence, is not just in the hotseat for its regulatory violations in the UK but for its approach to how it builds its business at the expense of rules, safety and more.

Uber might have gone into the appeal originally asking for its full five-year license, but yesterday it laid out a case asking for a provisional / probationary license of 18 months, which today turned into a 15-month request by the time its lawyer, Tom de la Mare, was laying out his closing arguments. “Bargaining,” said Arbuthnot with a raised eyebrow.

The company has spent the last two days both admitting its many shortcomings going into the appeals process. “We did some things that were pretty stupid,” De la Mare, the lawyer representing Uber, said in his closing arguments today. But he also outlined how the company is taking steps to change its procedures and practices on every point that TfL had failed them on.

With many assuming that there would be some kind of license granted today, much of TfL’s arguments in the last two days appeared to rest on demonstrating the character of Uber and whether complying with rules was a strong enough indication of a company shifting its culture.

“Just because the instances of conduct are historical doesn’t mean they fall out of the picture,” Martin Chamberlain, the barrister representing TfL, said in his closing arguments. “Ask whether the changes that have been made adequately address those failings.”

“We’ve had five years of a very difficult relationship, where Uber has felt they didn’t require regulations in the same way that we regulate others,” Helen Chapman, TfL’s director of licensing and regulation, said today in the witness box.

This was the case, she noted, in how Uber had failed to talk to TfL in relation to a data breach that affected 57 million users globally, including some in the UK. Uber identified but then tried to keep the incident unreported, although the breach was eventually uncovered by Bloomberg. “Our frustration [was] that we identified this issue through the media rather than directly from Uber,” Chapman noted.

One of the key issues at play was how Uber was monitoring and reporting complaints on the platform, and specifically how it relays those complaints to the police in cases when they related to criminal activity. “Uber is committing to report every complaint that could be construed as criminal,” De la Mare said, describing a new reporting procedure that had been put in place that will include six-month checkups on the process to make sure it is best practice and being followed.

Another has been whether Uber had been using anything to systematically evade regulatory scrutiny.

The company was reported to have developed a service, Greyball, that it claimed to use to violate its terms of service; but was revealed in a New York Times report to be used to essentially “hide” its activities from law enforcement and regulatory officials. TfL had raised this as an issue as well — specifically, whether it was using Greyball in London. “Greyball had never been used in the UK,” De la Mare said.

Another key issue that was the subject of much discussion was the checks that Uber carries out on drivers it is onboarding and maintaining on its platform. One concerned their eyesight and health: the company had been using a remote (not in-person) healthcheck called Push Doctor (which has raised quite a bit of money, possibly on the back of lucrative contracts?).

The startup’s name was essentially dragged through the mud this week by both sides: TfL questioned whether it was an effective way of checking people out, and concluding it an example of how Uber is too perfunctory in its safety checks. Uber readily agreed and said that it was wrong to use it.

Going forward it will be worth seeing what Uber is laying out now is simply lip service, or whether the zebra really has changed its stripes. “It certainly works better when an operator is seeking permission rather than forgiveness,” Chapman said.

Update: Uber has sent us the following statement from Tom Elvidge, General Manager of Uber in the UK: “We are pleased with today’s decision. We will continue to work with TfL to address their concerns and earn their trust, while providing the best possible service for our customers.”

TfL has sent us the following statement: “We note that the Court agreed with our decision that Uber was not fit or proper to hold a private hire operator’s licence last year, as Uber themselves have openly acknowledged, and are now considering the Court’s decision. As a result of our action, Uber has made a number of commitments to reform, including implementing a new governance structure and changing how it deals with allegations of criminal activity. The short-term licence with conditions allows us to closely monitor Uber’s adherence to the regulations and to swiftly take action if they fail to meet the required standards.”