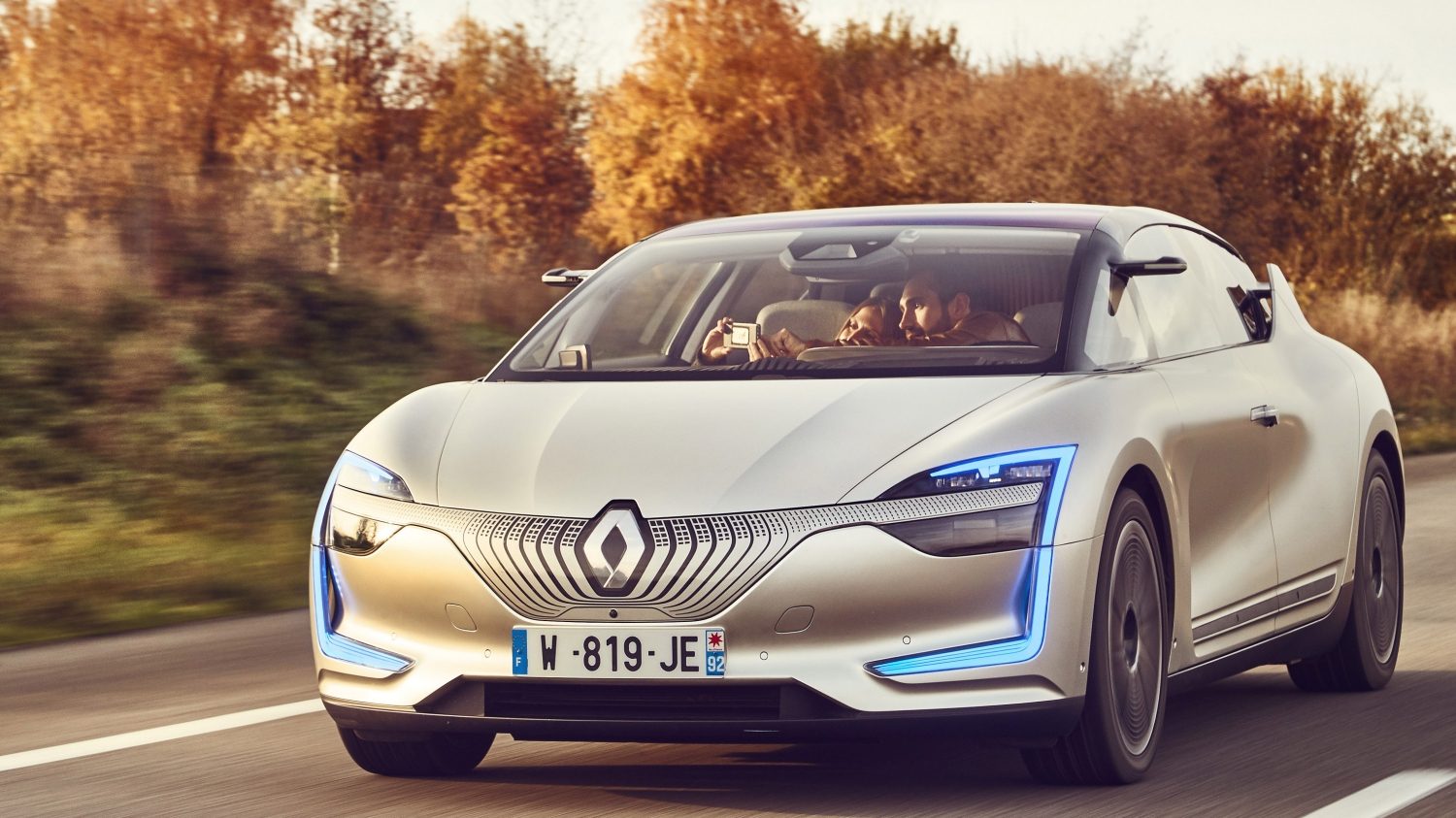 This is the world's most advanced self-driving car

This is the world’s most advanced self-driving car. The SYMBIOZ is a concept car by Renault. It embodies what they believe cars will be like in 2030. The concept car has achieved level 4 autonomy. This means the driver doesn’t need to pay attention to the road or touch the steering wheel. For comparison, Tesla operates at level 2.

A level 4 car can change lanes on its own, exit the highway, regulate its speed based on speed limit and traffic, or pull over to a safe place if the driver can’t take over control. Entertainment features make the autonomous ride more enjoyable. Cinema-quality screens with the ability to stream movies while in self-driving mode, high-end audio system, virtual reality.

The Symbioz also performs well. It boasts 680 hp, 0 to 60 in 6 seconds. Dual electric motors on the rear wheel. In-car monitors replace traditional mirrors. You won’t see this car on the road anytime soon.

The biggest hurdle will be regulating level 4 autonomy. Since it’s currently illegal. Renault believes the technology will be affordable by 2023.