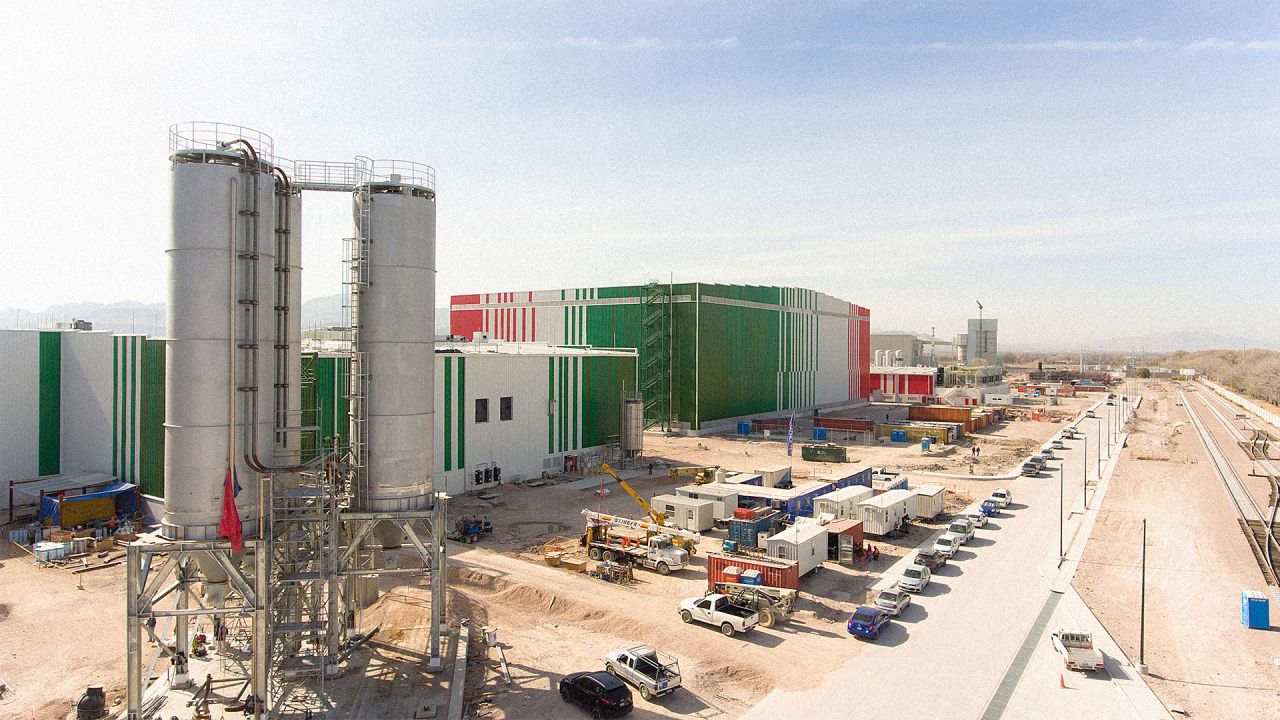 This Brewery Is Designed As A Model For The Circular Economy

At Heineken’s new Mexican brewery, every piece of waste is repurposed or recycled.

At a massive new Heineken brewery in Northern Mexico–the place where your six-pack of Tecate might come from, if you buy it in the U.S.–each detail of the factory has been designed to aim for a “circular economy” model, using resources in closed loops when possible.

Waste heat from a neighboring glass factory helps run the plant’s boilers. A water treatment plant, which will open later this year, will purify water used in production and reuse 30% of it in other processes. As the water treatment plant runs, it will produce biogas which can also be used for heat in the brewing process. The sludge from the plant will go to nearby farms to improve the soil, while spent grains will become cattle feed. Broken glass is recycled at the next-door glass factory. Paper labels washed off beer bottles can be recycled into toilet paper.

Some of this isn’t new. Beer “lends itself to circularity,” says Blanca Juti, chief corporate affairs officer for Heineken, who leads the company’s global sustainability strategy. “For years we have used the spent grains that remain as a by-product of beer production, which are very nutritious for cattle feed.” In some markets, returnable glass bottles are still common and washed and reused more than 20 times. Some of the company’s other breweries are also experimenting with new practices; a brewery in Austria is beginning to use its waste heat to provide heat and hot water to 800 nearby residential units.

The new Mexican brewery is an attempt to take sustainability as far as possible. Solar panels on rooftops in the parking lot and photovoltaic glass on buildings will provide some of the brewery’s electricity. The rest will come from off-site wind and solar power. Within a decade, all of the heat at the brewery will also come from renewable sources. Rainwater harvested on site will be fed into canals that lead to farms. The 900 tons of waste created each year won’t go to landfill.

“Sustainable development is the biggest challenge and opportunity of our generation,” says Juti. “Climate change is a reality and we need to address it. Technology is advancing at a fast pace and we will continue to find ways to develop further.” In Mexico, she hopes that the new brewery will inspire the growth of a new circular ecosystem for the country, where “renewable energy is the norm, and waste gets transformed into ‘food’ for others to benefit from.”