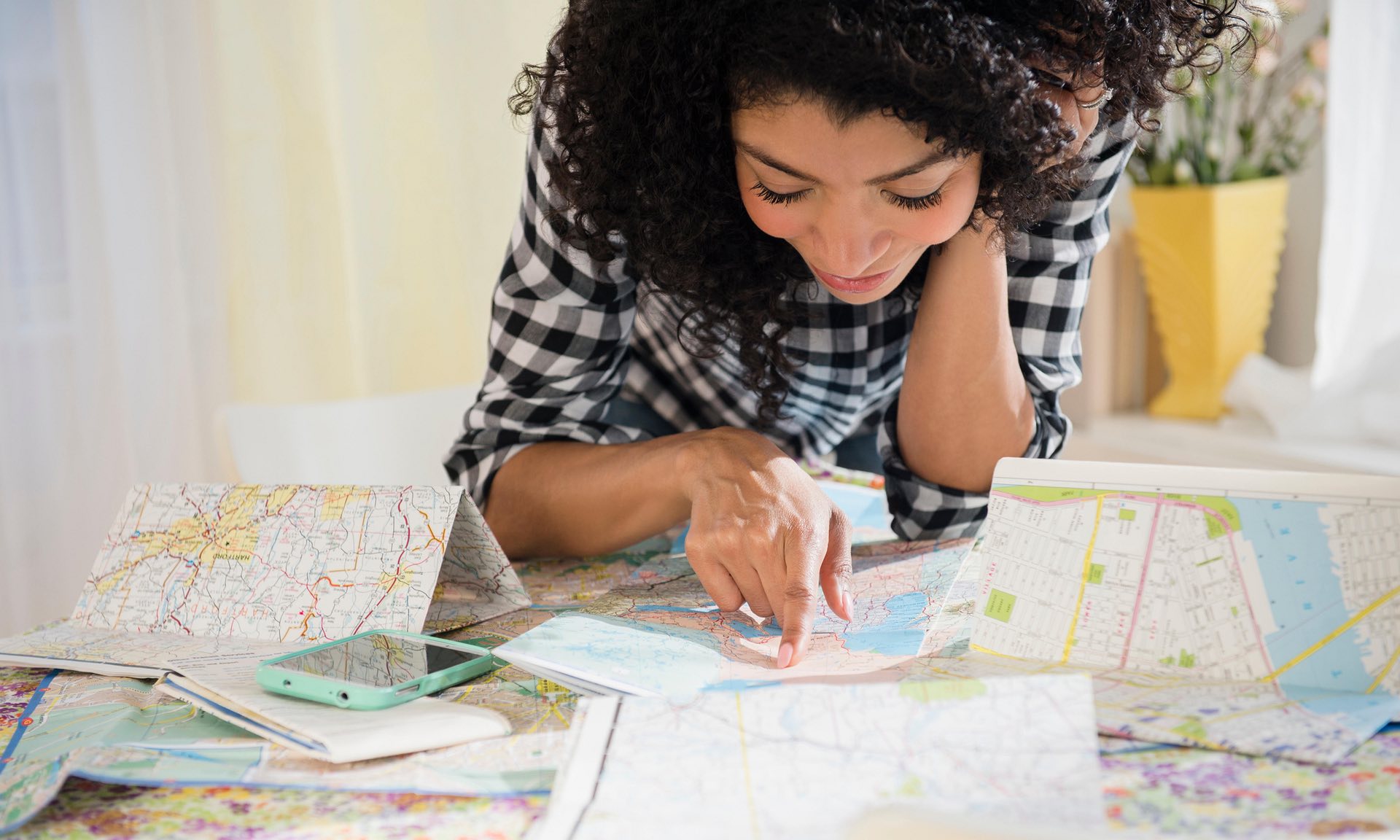 'There's a reason it's called a disruptive business. It's not easy'

Disruptors don’t just need a great idea, they have to turn business models on their heads. Three disruptive entrepreneurs reveal how they did it

Imagine you’re sitting in a field in the middle of Glastonbury, waiting for a truckload of stage equipment to arrive and knowing it was unlikely to find you. That’s what happened to Chris Sheldrick, who worked as an events manager in the music industry before founding the alternative mapping company what3words. The platform aims to revolutionise the world’s address system by splitting the globe into 57 trillion three-metre squares, each described by a unique combination of three random words.

“Somewhere like Glastonbury, you’ve got one postcode for 200,000 people in a field. This bothered me enough that I tried to get everyone to use latitude and longitude, which is incredibly accurate [but] really awkward,” Sheldrick says. “This was just a simpler way to communicate [an exact location].”

Disruptive startups grab headlines both for their innovative ideas and the eye-watering sums they raise in investments. If they get it right, the rewards are huge – Uber was valued at $62.5bn (£48.7bn) in December 2015, while Airbnb was pegged at $31bn in March 2017. Thanks to advances in technology, there are more self-proclaimed “disruptive” small firms than ever, all vying to launch something truly innovative that no one has done before.

Thomas Hellmann, professor of entrepreneurship and innovation at the University of Oxford, says that while disruptors are inherently tricky to define, they are often young businesses that grow quickly. “You see disruption happening when you see entry and exit rates going up in an industry,” he says.

There are also challenges that are unique to this type of business, he says. “They have two essential characteristics. One, there is an element of innovation – and by definition, innovation is harder to prove and establish. The second is they have to anticipate a competitive response from those who are being disrupted … there are existing players who are having their business models turned upside down.”

Making the most of a trend

Trend spotting is key to turning a business into a successful disruptor. For what3words, the spike in demand for home deliveries proved a lucrative opportunity.

“We speak to courier companies, post services, navigation apps, anything at all really where that business has a problem with addressing and they have a large user base,” he says. “I think it’s important to align yourself to trends that are happening so that as these things take hold, people need your product. Generally as a society, we’re moving more towards [wanting] to be specific about a location.”

The success of the sharing economy and a day spent with a neighbour’s dog gave Rikke Rosenlund the inspiration for her business. According to PwC, the UK’s sharing economy has grown the fastest in Europe in recent years, doubling in value to £7.4bn in 2015.

“I was in the park and I remember thinking ‘why are people spending so much money on dog walkers or kennels, or leaving their dog home alone when I would love to take care of their dog for free?’,” Rosenlund says. “I thought there should be a website connecting people like me with dog owners – everyone would benefit.”

Four years later, BorrowMyDoggy has more than 500,000 registered members across the UK and Ireland. But Rosenlund admits introducing the concept to dog owners was challenging at first.

“There was a lot of pushback. People were saying, ‘I would never hand my dog over to a stranger’. But I remember [being concerned] the first time I heard about Uber, Airbnb [and] online dating. Our habits change … And it’s not about handing over your dog to a stranger, it’s about getting to know someone really well first.”

Rosenlund spent 10 months meeting members and manually matching them with nearby “borrowers” who could look after their dogs. It was a lengthy process – some of the first matches took up to 55 emails to organise. But the community started to grow. The testimonial videos on the website have helped, she adds. And there are safeguards in place to allay any fears – today all users are verified, there is a 24-hour vet helpline, and everyone is covered by third-party liability insurance.

“We’ve tried to create as safe a community as possible,” she adds. “[But] we’ve definitely had to do a bit of work around explaining how [it all] works.”

Sticking with a hard sell

Tom Grayson has had to convince his fair share of stakeholders about the potential of his business, Ebookadabra. He launched the digital reading platform in January 2017, after wondering if the subscription model couldn’t revolutionise books as it had for film and TV. The platform encourages children to read more, by unlocking educational games each time a book is finished, and allows younger children to search by picture, rather than words. Parents can also record an audio book for their children via the app.

He admits he’s found it a hard sell at times, particularly when speaking to publishers who have struggled to embrace a new model. “In the publishing industry, for hundreds of years, they’ve produced a book, sold it and paid the author based on that,” he says. “[The sector] is resistant to digital, broadly. They’re way out of their comfort zone.”

Grayson initially took the idea of a targeted digital subscription service to publishers themselves. “I spent three years consulting with large publishers about how to address niche demands – be that a romance catalogue, which is very popular digitally, or making the kids’ catalogue better for tablets,” he says. “My conclusion was these guys are not going to do it. And that was the origin of Ebookadabra.”

Grayson admits it’s taken him twice as long to launch the app as he anticipated, and he has had to sacrifice more equity to fund that delay. But his persistence has paid off – Ebookadabra recently signed deals with Disney and HarperCollins – and he’s pragmatic about the difficulties he’s faced.

“There’s a reason this is called a disruptive business and other people aren’t doing it. That’s because it’s not easy.”

Sheldrick says he still comes across people who don’t see what3word’s potential, but many are starting to. As well as working with delivery firms in the developed world, the system’s also been used by NGOs in countries like Tanzania and was recently adopted by Djibouti as the national postal addressing system.

“With us it’s fairly binary – people either really engage with the problem or they struggle to find its relevance. But I think it’s good to be working in an area that splits opinion. It’s much better than having something that everybody’s indifferent to.”