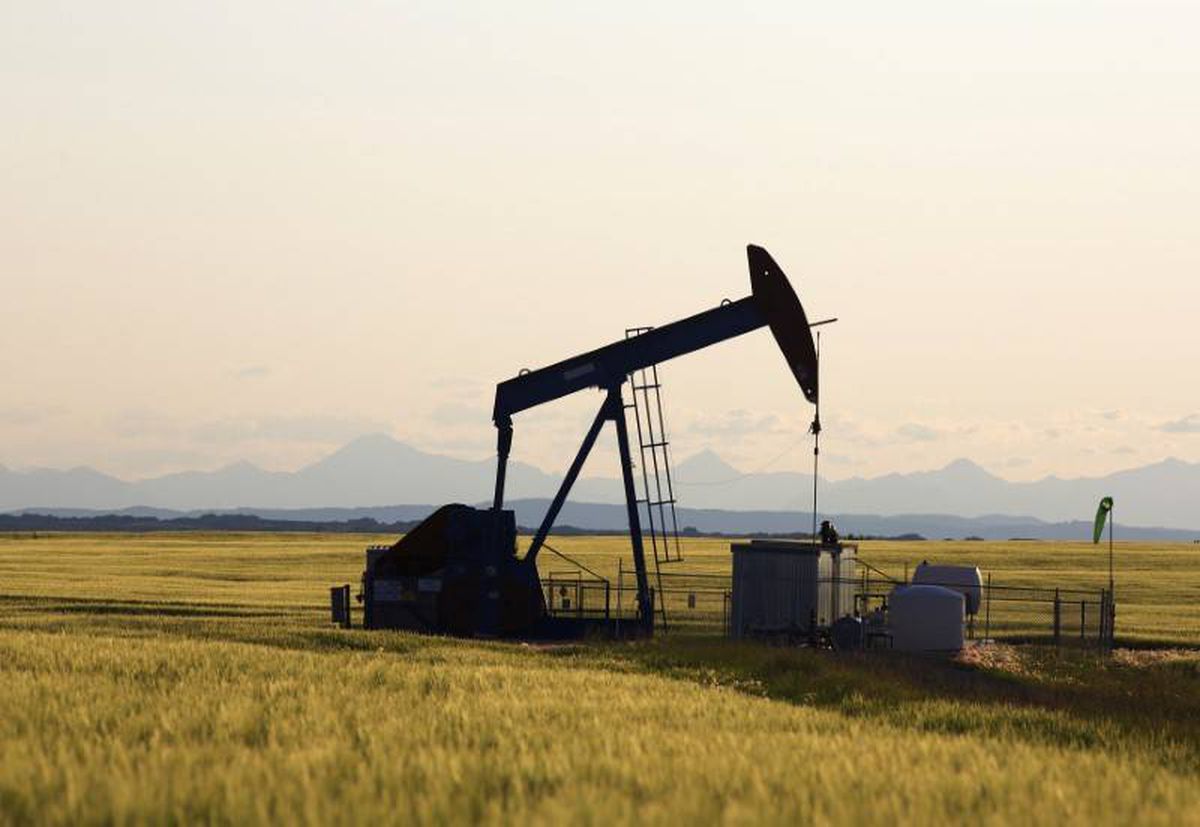 Companies like Exxon Mobil — which counts Secretary of State Rex Tillerson among its former CEOs — and Shell have pledged to reduce their emissions, and have publicly adopted plans to disclose risks climate change poses to their core businesses.

After bowing to shareholder pressure, Exxon said in an SEC filing earlier this month that it would report the “impacts” that climate change and environmental policies have on the company. The disclosure would include implications of the 2 degrees Celsius warming limit set by the Paris Climate Agreement in 2015, as well as how the company is positioning its business for a “lower-carbon future.”

Shell, one of Exxon’s largest competitors, is taking its climate commitment a step further. The oil-and-gas conglomerate announced earlier this month a pledge to reduce its net carbon emissions 20% by 2035, and 50% by 2050.

A new direction for Exxon?

A whopping 63% of the Exxon’s shareholders supported the proposal for the company to disclose how climate change will affect its business, though Exxon initially rejected the proposal in May.

Vanguard, the world’s largest provider of mutual funds, is one the largest shareholders in Exxon. In November, Vanguard announced that it would push companies it holds shares in to disclose climate risks.

But some in the climate community are still skeptical that the shift will be meaningful.

“ExxonMobil’s filing shows that the company can’t stem the tide of investor demand for disclosures of companies’ plans to meet 2 degrees Celsius scenarios—but the devil is in the details,” Kathy Mulvey, a spokesperson for the Union of Concerned Scientists, said in a statement.

“ExxonMobil is still investing aggressively in developing future reserves under the assumption that economies worldwide will continue to rely heavily on fossil fuels,” she added.

The New York state attorney’s office is investigating Exxon for deliberately misleading its investors about the risks climate change poses to the business, according to Reuters. Attorney General Eric Schneiderman said in a court filing that the company had made “potential materially false and misleading statements” about how greenhouse gases factor into the company’s profit-and-loss calculations for new projects.

Shell and BP are stepping up their renewable energy commitments

Shell has said it will accomplish its promised emissions reductions with a multi-pronged strategy. First, according to the company’s recent announcement, will be an increased effort to provide lower-carbon fuels like biofuels to customers. Second, the company will seek to ramp up its investments in renewable energy like solar and wind. And third, the company is developing carbon capture and storage systems to remove the carbon dioxide and methane it emits from the atmosphere.

Shell shareholders initially rejected a proposal to set and publish annual targets for reducing emissions. But the company eventually adopted some of the suggestions shareholders had included in that proposal anyway. (Vanguard is one of the largest shareholders of Shell as well as Exxon.)

Shell plans to revise its targets every five years. But the company noted in its announcement that these aren’t binding resolutions — they’re just goals.

Energy giant BP is taking similar steps — it has announced a $200 million investment into Lightsource, one of Europe’s largest solar companies, according to Axios’ Amy Harder. While that’s a tiny portion of the company’s overall profits, it’s a sign that it’s positioning itself to ramp up investments on the renewable side.

In November, BP, Shell, Exxon,and a number of other oil and gas companies pledged to reduce methane emissions from natural gas production, according to The Wall Street Journal. The companies have touted natural gas as an effective solution to meeting consumers’ energy demands while still reducing emissions from dirtier sources like coal.

But that may not be enough — the World Bank announced at the One Planet Summit in Paris, hosted by French President Emmanuel Macron on the second anniversary of the signing of the Paris agreement, that it would halt financing for new oil-and-gas projects by 2019 in response to the threats posed by climate change.

All this comes at a critical time. A recent study in the journal Nature predicts that global warming by the year 2100 could be up to 15% higher than the highest projections from the Intergovernmental Panel on Climate Change (IPCC).