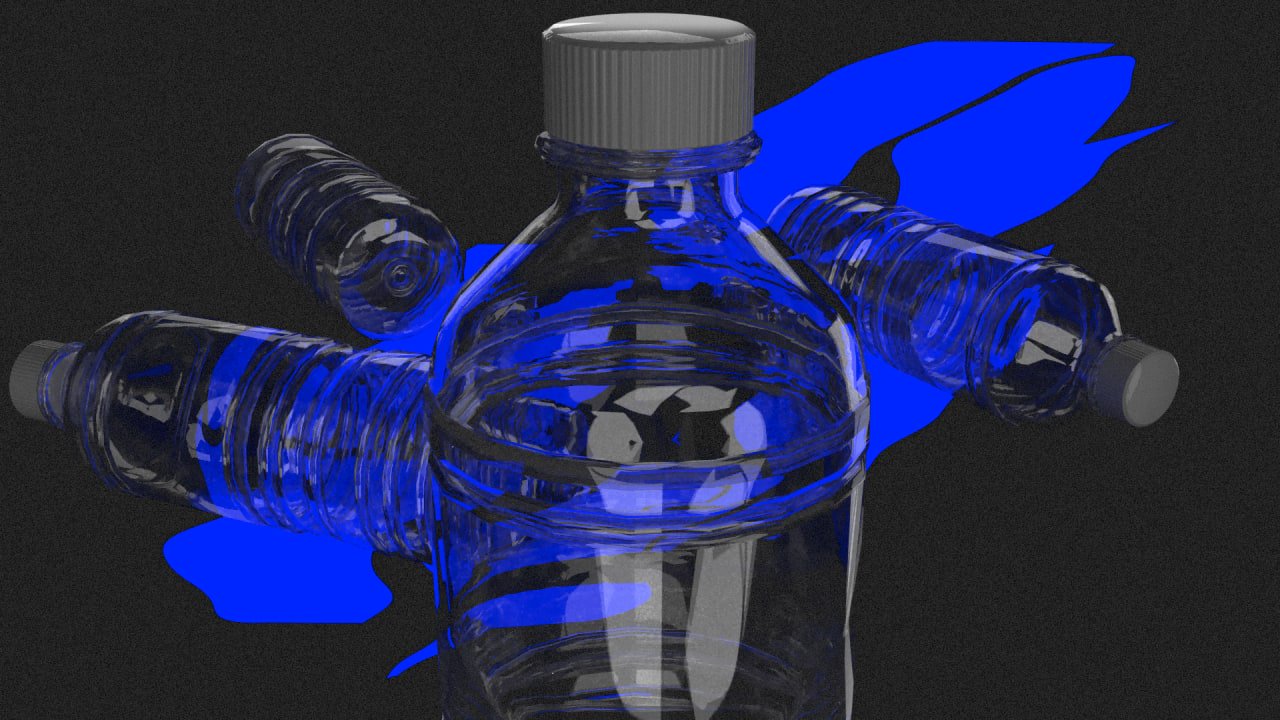 The Alliance to End Plastic Waste says it will spend $1 billion to keep plastic waste out of the environment. But its members–like ExxonMobil, Shell, Dow–are undermining the commitment by ramping up their own plastic production.

A new nonprofit plans to spend at least $1 billion to help keep plastic waste out of the environment; in Southeast Asia, as one part of the plan, it will help cities build badly-needed new recycling infrastructure. But most of the companies that are funding the new effort, the Alliance to End Plastic Waste–a group of 30 corporations that includes ExxonMobil, Shell, Dow, and others in the oil and gas and plastics industries–are simultaneously planning to increase their own plastic production.

Shell, for example, which is planning for a future with more electric cars, expects that growing demand for plastic will help keep fossil fuels relevant. It’s currently building a multibillion-dollar plant to turn petrochemicals into polyethylene, a polymer used to make everything from water bottles to children’s toys. ExxonMobil, similarly, is building a new production line at another polyethylene plant. Plastic production is expected to grow 40% over the next decade because of these and other new projects.

“We do need more recycling infrastructure as part of the solution,” says Graham Forbes, the global plastic leader at Greenpeace. “But when you look at the facts, the companies sitting around the table committing $1 billion largely to collect plastic waste are at the same time part of an almost $200 billion investment in increasing petrochemical production. The numbers just don’t match up.”

The new nonprofit plans to support recycling infrastructure in the places where plastic is most likely to “leak” into rivers and the ocean, and will support Renew Oceans, a project that works to capture plastic before it reaches the ocean. It also will help fund the Incubator Network by Circulate Capital, an investment management firm that invests in startups that prevent ocean plastic. All of these are worthwhile pursuits. But the oil and plastic companies behind the project are missing a key part of the bigger problem: If we’re struggling to deal with plastic waste now, how much worse will things become when the amount of new plastic radically grows? How can companies stop making so much plastic in the first place? As recycling increases, how will their business models change?In 2018, another group of corporations made a broader commitment: PepsiCo, Coca-Cola, Unilever, and dozens of others pledged to eliminate problematic plastic packaging; switch to reuse models when appropriate; make all of their plastic packaging reusable, recyclable, or compostable by 2025; make sure that packaging actually is reused, recycled, or composted; decouple plastic from finite resources like oil; and eliminate hazardous chemicals and protect the health of workers making plastic. Procter & Gamble, notably, didn’t make this pledge, called the New Plastics Economy Global Commitment, but instead joined the oil and plastic companies in the new alliance.

It’s possible that the new nonprofit could help reduce plastic in some small way. Circulate Capital, one of the beneficiaries, is “looking to invest in all sorts of solutions,” says Rob Kaplan, founder and CEO of the firm. “Waste and recycling is by far the most developed and investable today. But one of the reasons we created our incubation network program is to look at other business models for reduction or reuse or alternative delivery models that could become investable someday. Our view is there’s no silver bullet to solving this problem, and you’re going to need recycling, reduction, reuse, regulation–no single agenda will solve this.” A spokesperson for the Alliance to End Plastic Waste said that the alliance “will rethink how we design certain products to make them more efficient while improving recyclability.”

Reduction, though, isn’t a primary focus of the project. It’s consistent with the stance that industry has taken in the past, says Forbes. “I think if you look historically, this industry, for really the past four or five decades, has really sort of put forward this notion that if we just recycle our way out of things and we make things recyclable, that will [solve the problem],” he says. “It really reinforces this notion that consumers and end users are responsible for what these companies produce.” Now, he says, more enlightened companies are realizing that’s not enough.

“Companies for the first time are acknowledging, a) that we can’t recycle our way out of this crisis, and b) that reduction needs to be an important part of the conversation,” he says. “What we’re really looking for is this movement away from single-use delivery models and putting much more emphasis on reuse, reusability, and going beyond just the material, and looking at a more fundamental shift in how business models operate.”