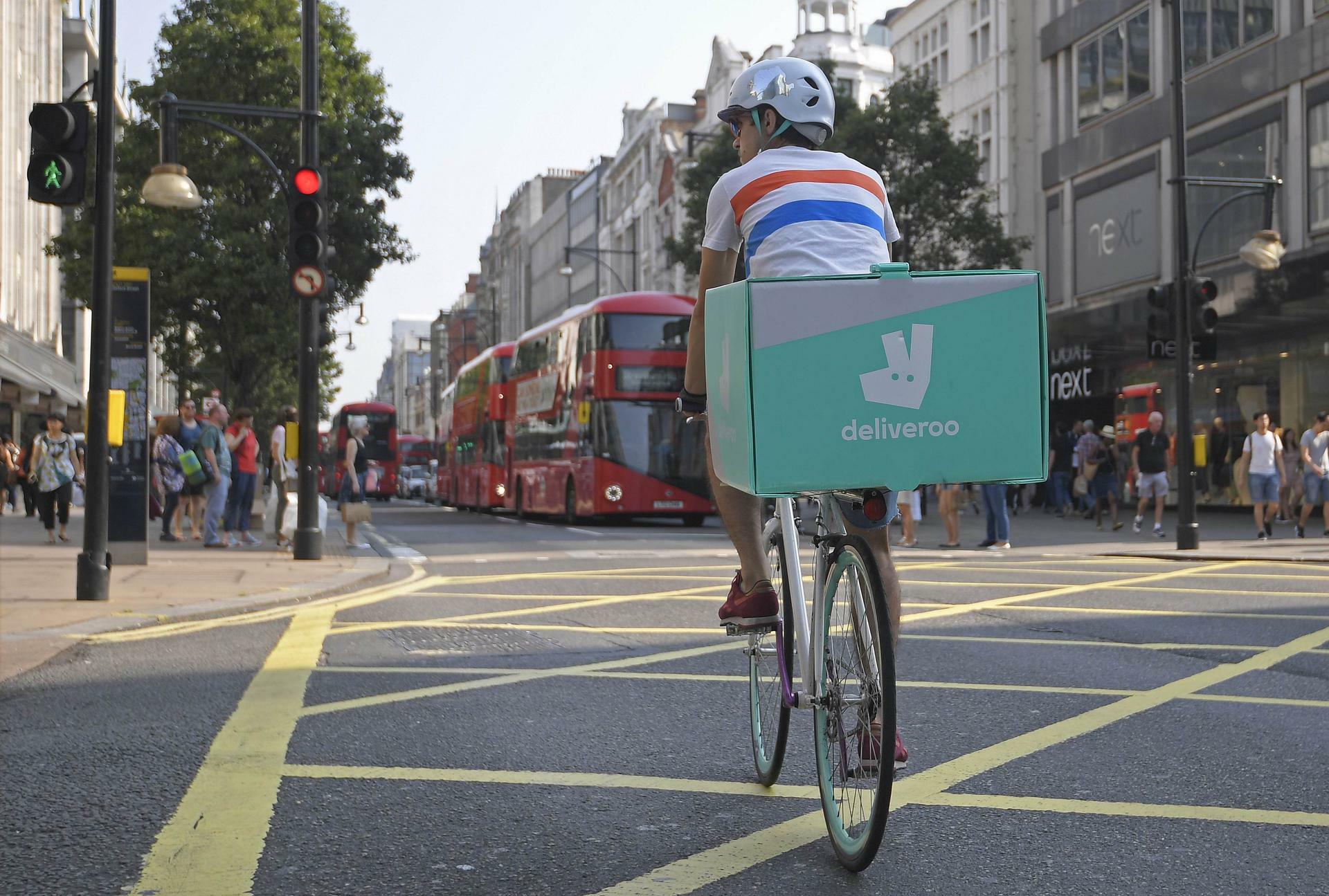 The Rise of ‘Urban Tech’

From food-delivery startups to mapping and co-living companies, technology focused on urban systems is drawing billions of dollars in venture capital.

The terms high-tech and venture capital conjure images of industries such as artificial intelligence and cryptocurrency. But the fact of the matter is that cities and urbanism represent the biggest new tech sector of all, what I like to call “urban tech.”

Some of the most important tech companies of the past decade essentially work on and in cities. Uber and Airbnb are probably the best-known. They are two of the select companies that tech industry analyst Scott Galloway believes may be able to join or compete with the “Big Four” at the upper reaches of the tech stratosphere: Apple, Amazon, Alphabet, and Facebook.

But they are far from the whole ball game. Uber, along with Lyft, has defined the huge space of urban mobility, which now includes a raft of other companies, including numerous bike- and scooter-sharing startups, such as Lime and Bird. Airbnb, of course, helped to define the room-sharing market. Then there is WeWork, which dominates co-working and has emerged as one of the most powerful real estate companies in the world.

Waze and other mapping startups provide information about how a city is organized, and real-time updates on its functioning. There is a multitude of companies operating in fields like real estate analytics, construction tech, and “smart” infrastructure (the latter group includes Spot Hero, a parking-tech company, and Enevo, a Finnish company that creates monitoring systems for urban waste). There is also a huge market in delivery startups, such as Instacart, Deliveroo (based in the U.K.), and Delivery Hero (based in Germany).

Urban-tech startups are some of the very largest venture-capital investments. Uber has attracted some $16 billion in venture capital, and Lyft, Airbnb, and WeWork have drawn between $4 and $5 billion each. Compare this to Twitter, the fantastically popular social media company, which secured $1.5 billion in VC funding.

A number of companies are explicitly addressing city-building and the urban tech space broadly. Perhaps the best known of these is Sidewalk Labs, the Alphabet (or Google) spinoff, which aims to build a new tech-enabled neighborhood on Toronto’s waterfront. Y Combinator, the very successful Silicon Valley accelerator created by venture capitalist Paul Graham, has also developed an interest in cities and urbanism with its New Citiesprogram. UrbanUS is a fund that supports urban-tech startups and is a partner of the accelerator URBAN-X. And the private-equity investor Jeff Vinik has created an urban-tech vertical at his venture-capital investment arm, Dreamit Ventures.
To get a handle on the scale and scope of the urban-tech space, Patrick Adler, my colleague at the Martin Prosperity Institute, and I used data from CB Insights on ventures that had both received investment during the period 2016-2018 and disclosed the amount. We defined urban tech as encompassing six broad industry sectors: co-living and co-working; mobility; delivery; smart cities; construction tech; and real estate tech. This is the first phase of a much larger project. Although our analysis remains provisional, we believe it generates some illustrative findings and trends.
Urban-tech investment totaled more than $75 billion over this three-year period, representing roughly 17 percent of all global venture-capital investment. Between 2016 and 2017, urban-tech investment more than doubled—from less than $20 billion to $44 billion—as its share of global venture investment surged from 13 percent to 22 percent. Urban tech may well be the largest sector for venture capital investment, attracting considerably more funding than pharma and biotech ($16 billion in 2017) or artificial intelligence ($12 billion in 2017).

The largest sector of urban tech is mobile tech, which includes behemoths like Uber, Lyft, and Didi Chuxing, and has generated more than $40 billion in venture investment between 2016 and 2018—more than 60 percent of all urban-tech investment.

The United States is the dominant player in urban tech, with more than 45 percent of all venture-capital investment in this sector.  China comes next with roughly a third (although China has far fewer urban-tech startups than the U.S., 200 versus nearly 800). Singapore is third, with almost 6 percent of investment, followed by India (4 percent), and the UK and Germany (roughly 2 percent each). South Korea, the United Arab Emirates, France, the Netherlands, and Canada round out the top 10 with about half a percent each.

But startups and venture capital are incredibly spiky—geographically clustered in a relatively small number of global cities. The San Francisco Bay Area leads with roughly 30 percent of all global venture-capital investment in urban tech. Beijing follows close behind with 26 percent of funding. New York City is third, with 10 percent, followed by Shanghai, with nearly 7 percent. (That said, San Francisco and New York have produced far more urban-tech startups than Shanghai and Beijing.)

Singapore has 6 percent of all investment, trailed by Bangalore, Los Angeles, Berlin, and London, the only other global cities to attract more than 2 percent of global urban-tech investment. Other cities that are generating reasonable numbers of urban-tech startups include Seoul, Chicago, Dubai, Amsterdam, Madrid, Paris, Boston, and Toronto, although none of them accounts for more than 1 percent of total investment. This global group of cities that are key players in urban tech suggests that the “rise of the rest” is not occurring inside the United States but outside it, especially in China’s two largest cities.

The rise of urban tech reflects the growing role of cities and urbanism in the global economy. Cities have become the basic platforms for global innovation and economic growth, supplanting the corporation as the fundamental organizing unit of the contemporary economy.

But in this regard, cities remain terribly inefficient. They are indeed the last great frontier of inefficiency in capitalism.

A century or so ago, agriculture underwent a transformation. In 1900, more than half of U.S. workers worked in agriculture. Today, after huge leaps in agricultural technology and management, less than 1 percent of the workforce does. Farms have become incredibly efficient enterprises, with advanced technology and self-driving tractors.

Likewise, in 1950, more than half of the American workforce labored in manufacturing. Now only about 5 or 6 percent of the workforce is engaged in a direct production occupation. Factories are highly automated, managed on the principles of lean production, and can run 24-7 with little waste.

Contrast that to cities, where offices and homes sit vacant much of the time, where cars sit idle, and where congestion is rampant. The third great economic transformation, which we are going through today, is a shift to a knowledge economy that is concentrated and based on cities. Just as farms and factories of previous epochs were optimized for efficiency, the offices, apartments, cars, and other elements of cities that sit unused much of the time will be adapted for greater productivity.

This is the nexus for the rise of urban tech, which is unleashing a new round of creative destruction on cities. Like previous economic transformations, the rise of urban tech and the emergence of the city as the primary platform for economic organization will not be without growing pains. It will be up to urban leaders and the struggles of workers and citizens to channel this transformation in a democratic way, so that it respects the needs of all city dwellers and creates prosperity for all.