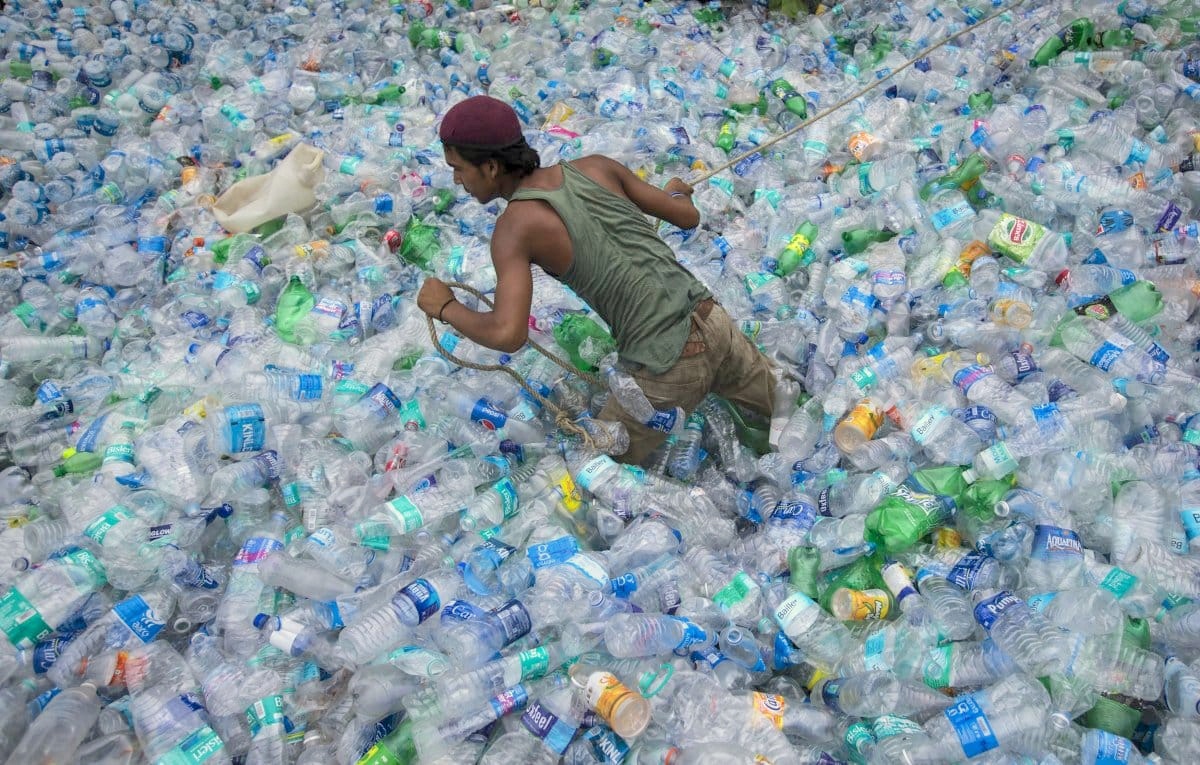 The American recycling system is on the verge of breaking down, and it could mean higher costs for homeowners

You’re soon going to have to pay a lot more to recycle, and the reason is simple supply-and-demand economics, with a healthy dash of international trade policy. It’s also because you probably don’t recycle properly.

“Recycling as we know it isn’t working,” James Warner, chief executive of the Solid Waste Management Authority, told The Wall Street Journal. “There’s always been ups and downs in the market, but this is the biggest disruption that I can recall.”

It all has to do with China’s once insatiable appetite for our recycled goods. The US ships much of its recycled material — plastic bottles, scrap paper, and cardboard — to feed China’s industrial boom.

China’s stated reason for halting imports was that the purity — the amount of food waste and other contamination in recycled goods — from the US has declined in recent years. Up to 20% of the scrap material the US ships to China is contaminated with food or liquid, according to the Wall Street Journal.

That number has doubled in the last five years as cities aggressively ramped up their recycling push. Separating contaminants from recycled material is dangerous, expensive work, but some in the recycling industry say China’s move to halt the imports may also be a reaction to the Trump Administration’s escalating trade fight.

Because recycling plants no longer have China as a customer, they need domestic consumption to meet demand in order to continue turning a profit from recycling. But that doesn’t seem to be happening.

To make up for the lost revenue, municipalities have been forced to increase how much they charge homeowners to collect recycling, in order to ensure the excess supply doesn’t end up sitting at recycled plants — or worse, end up in landfills.

All that adds up to a price increase for homeowners. For items like mixed plastic, it’s not even worth it for many cities to recycle anymore.