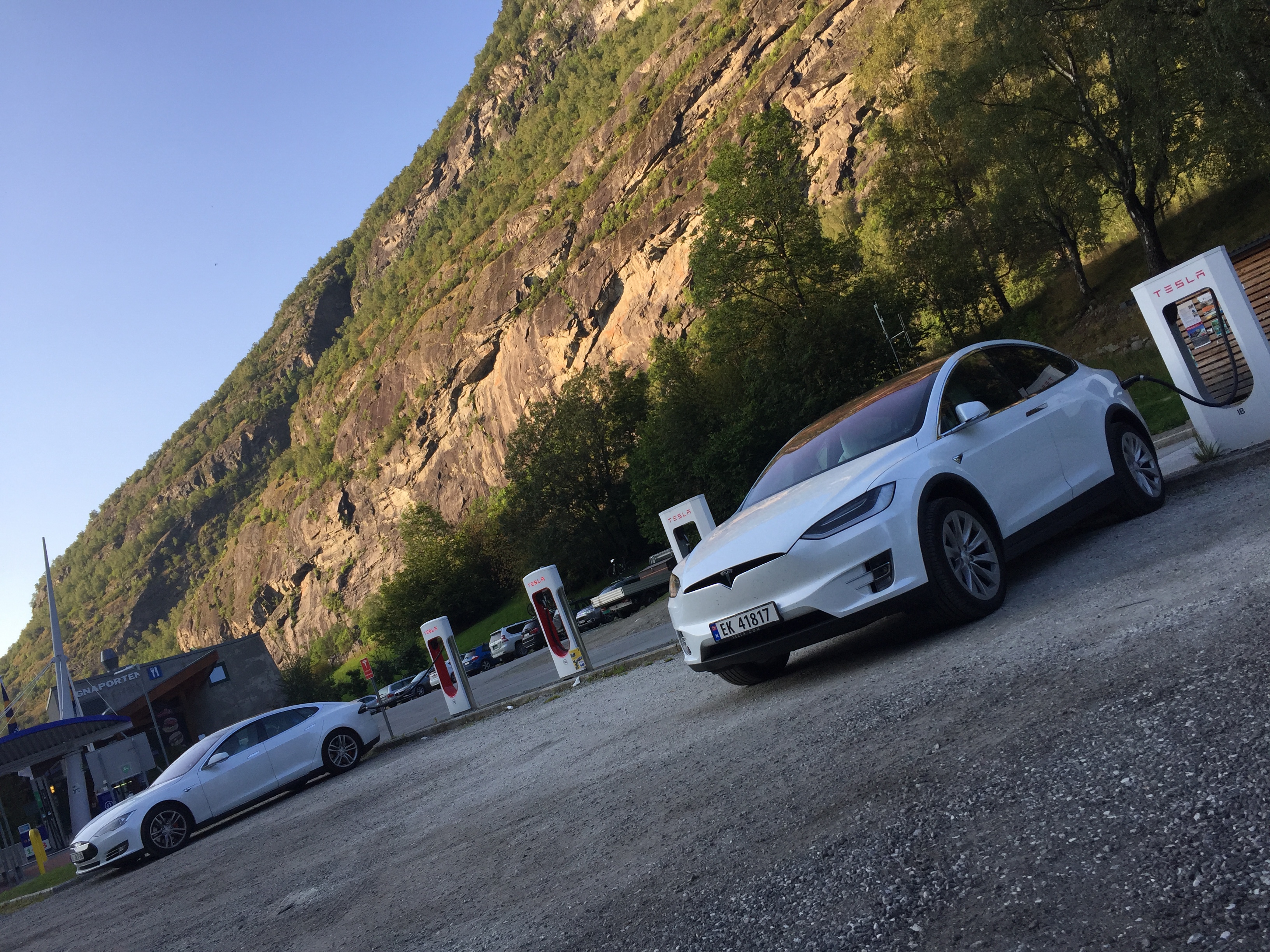 Tesla Norway has become a victim of its own popularity. Norway is by far the world leader in electric cars, and Business Insider has reported that Tesla became the overall most popular automaker in Norway in December 2017. The company broke its own daily record with 266 cars registered in a single day. But growing pains are becoming a problem for Tesla, as its sales surge in Norway is straining distribution and service. Long lines for repairs point to Tesla popularity but also the pains of rapid growth.

Tesla sales in Norway for its Model S sedan and Model X SUV — with prices ranging from about $80,000 to $130,000 in Norway — more than doubled in 2017 and increased another 70% through June, 2018. The problem with this picture arises in its repair program, which has grown only by a third.

Picture, if you will, long waits for service and a generally placid consumer demographic with rising emotions.

The all-electric vehicle manufacturer is heading at full speed into a mass market where customers will demand better service, yet it’s currently falling short of expectations. “Norway is the first country where this is really happening,” said Christina Bu, secretary general of the Norwegian Electric Vehicle Association, a group that represents car owners.

Norwegians are right to be upset with Tesla. We are having trouble expanding our service facilities in Oslo especially. Can solve quickly with Tesla mobile service vans, but awaiting govt permission to do so.

Musk agrees that Norwegians’ dissatisfactions with its repairs are justified, but the Tesla CEO also blamed state authorities for slower-than-necessary action on a company proposal for repair technicians to make house calls.

In a case of “we said, they said,” Norwegian officials refute Tesla’s claim, countering that the company hasn’t filed a formal application for mobile service centers. “Tesla Norway has recently been in a dialogue with the Norwegian Public Roads Administration (NPRA) about regulations for allowing workshops or the possibility of so-called ‘mobile service vans’,” the Norwegian transport ministry said in a statement to Reuters in early July 2018. The NPRA says it has not received such an application.

Norwegian Tesla owners are caught in the middle.

Tesla’s Rosy Relationship with Norway — At Least ‘Til Now

“Anyone who is popular is bound to be disliked.”

Norway, with a population of 5.3 million, has gone from a few thousand EVs in 2013 to more than 135,000 plug-in electric vehicles (PEVs) or EVs registered today. It sells 1/10 of the world’s all-electric vehicles. More than half of all new cars are now PEVs (globally, that share is still under 1–2%), and Norway’s PEV fleet trails only the US, China, and Japan — much more populated countries. Largely, that’s because Norway offers generous government incentives for EVs and EV awareness has been a major political focus for years, or even decades.

Sture Portvik, an Oslo city official, explained to CleanTechnica last year that EVs are exempt from car purchase taxes. The 25% sales tax is “levied on just about everything else, and they get a break on annual fees,” he said. EV drivers plug in for free at municipal power points, generally don’t pay tolls, and can use bus lanes to avoid traffic. On ferries across Norway’s deep fjords, EVs are free. Although the rate of adoption has stunned nearly everybody, Norway’s PEV boom has been part of the government’s intention to phase out internal combustion engine (ICE) cars. The target is now to do so by 2025.

Yet, as Tesla sales boom in Norway, customers are complaining about a dealership & service network that has failed to keep pace with rising sales. In 2013, Tesla introduced its Supercharger network to Norway. The difficulties with Tesla repairs started as early as 2015, when threads on the Tesla Motors Club forum expressed ennui about long wait times at Norwegian repair service centers.

Mentions of wait times of 4 to 5 months to fix something as simple as a scroll button had begun.

Fast forward to 2018. In Norway, where PEVs made up more than half of new car sales last year, Tesla is the lowest ranked automaker on a list of brands for quality of service, and 4th worst among companies in all sectors.

“Popularity is the easiest thing in the world to gain, and it is the hardest thing to hold.”

There’s a new repair shop in Oslo. The number of technicians is expanding by 30%. Norway’s leading recruitment website, Finn.no, shows numerous jobs for Tesla parts advisers, technicians, and mechanics posted this month alone. The quality of Tesla repairs in Norway is increasing — slowly, incrementally, but surely.

Others in the TOCN aren’t so quick to excuse the all-electric manufacturer. Here are some comments from the June 28, 2018, meeting notes.

Even though the TOCN had several areas of complaint, their overall demeanor reflects the Norwegian national disposition of calm and patience. “We want and take the opportunity to wish all the new Tesla employees good luck in their new positions,” the moderator noted. “At the same time, we encourage our members to meet both them and other Tesla employees with a smile and a nice tone.”

“There is a price for popularity. Critics look for your weaknesses, your flaws, anything that makes the work seem like a fluke and not seem worthy of all the attention it’s getting.”

Norway has a goal to make all new cars sold in the country free of gas/diesel engines by 2025, which means that uncharted territory will become the norm as automakers transition from gas and diesel cars to so many new electric cars.

The need for more repair options is just one complaint that is arising within the EV community — the Tesla community and others. Lac of charging stations is becoming the newest complaint of EV owners. The simultaneous growth of EVs and public charging points also lead municipalities to wonder which rollout strategy is best: demand-driven or strategic? Even Tesla’s proprietary Supercharger network doesn’t suffice quite yet and needs to be augmented via adapters for other charging stations on occasion.

“If it had been another car brand, you would maybe be a bit less forgiving,” said Henrik Eriksen, who had to send his new Tesla Model S in for repairs almost immediately after he bought it because of a problem with the main fuse. “But it’s just like a football team, you want to cheer on the one you believe in.”