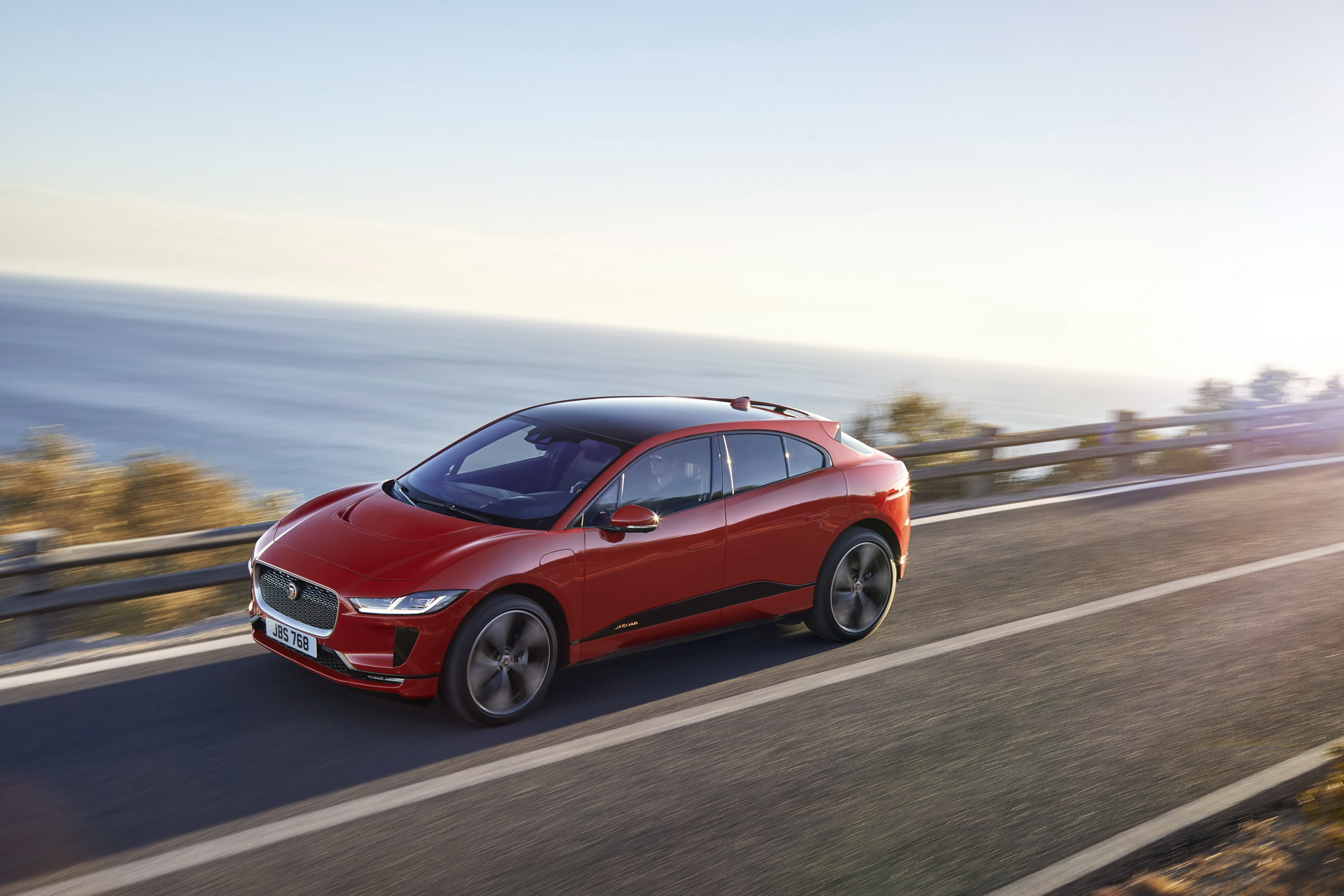 Tesla has been selling an all-electric luxury SUV, the Model X, since 2015. The vehicle has done relatively well in the market, helping Tesla to deliver a record 100,000 vehicles in total for 2017.

The Model X is also a potential profit-driver for profitless Tesla: it can sell for upwards of $150,000, if fully optioned-up and in the P100D high-performance configuration.

Tesla plans to produce a second SUV, the mass-market Model Y, in the next few years. But between now and then, the arrival of new SUVs from other manufacturers will highlight a problem for Tesla that is rarely talked about.

It’s called “segmentation,” and the all-electric Jaguar I-Pace, which is on the floor at the New York Auto Show and priced at $69,500, is now Exhibit A of why it’s an issue for Tesla.

Tesla has one car factory and builds three vehicles: the Model S mid-size/full-size sedan, the Model X SUV, and the Model 3 compact sedan. Unlike other automakers, it lacks a variety of offerings in those segments, apart from drivetrain variations and some appointments. It also completely lacks competitive vehicles in other segments.

The I-Pace is effectively a mid-size SUV, smaller than the Model X and priced appropriately for that general segment (a little on the high side compared to a gas-burner like a BMW X5 and even Jag’s own F-Pace). The vehicle is hitting dealerships later this year and is benefitting from an overall Jaguar strategy for pricing, which is to squarely position its vehicles to compete in the key segments of the luxury market rather than going up against super-luxury brands.

The Jaguar I-Pace is cheaper than Tesla’s Model X

The cheapest Model X is still about $10,000 more than the I-Pace, so if you’re looking for all-electric luxury crossover versatility and good range in an appealingly designed package with a leaping-car badge on the hood, then seventy grand for the Jag is going to be extremely attractive.

Tesla can’t go after that buyer because it simply doesn’t have the right vehicle. That’s not a knock on Tesla; it’s just a fact. Tesla’s biggest challenge now isn’t developing a vehicle for every luxury segment; it’s fixing the beleaguered production ramp for the Model 3.

For the past few years, there’s been an assumption among Tesla watchers and analysts that competition is coming and that for Tesla’s vehicles, it will be head-to-head. Maybe. The Porsche Mission E might take in the upscale versions of the Model S, but it might also establish a market above the Model S for high-performance all-electric four-doors. This is the relationship between a Mercedes S-Class and a Porsche Panamera. If you want Porsche values, you don’t go for the Mercedes.

The I-Pace implies another strategy: hit Tesla where they ain’t.

Tesla has validated a market for luxury electric vehicles, but with just the Model S and Model X to sell, it can’t easily do anything about customers who want a smaller sedan or a smaller SUV. If other automakers follow the example of the Chevy and Jaguar, they’ll create EVs for segments that Tesla hasn’t entered. This will enable them to start from a clean slate and own larger shares of those new segments, versus fighting Tesla for share in the two segments it currently dominates for EVs.

Nobody ever talks about segmentation and Tesla because the overall electric car market is so small and because Tesla is really the only game in town. But when it comes to the rest of the auto industry, segmentation is discussed literally all the time. Cadillac, for example, has been strong in big SUVs thanks to the Escalade, but has only lately improved its fortunes in smaller SUVs with the XT5 and forthcoming XT4.

The EV market might not mirror the gas-powered market, but …

We don’t know yet if the EV market will mirror the gas-powered market in its development. Tesla could get away with “stretching” fewer vehicles across more segments. But that approach tends not to work, and it’s safe to assume that if the I-Pace is a success, then Tesla will be under some pressure to compete in that segment, forcing at least some thinking about a smaller luxury SUV rather than a more luxurious future version of the Model Y.

There’s another challenge when it comes to segmentation for Tesla, and that’s the company’s lack of manufacturing capacity. The Fremont factory can handle S, X, and 3 — but that’s likely the limit of what Tesla can assemble there. More segments means more factories, and that means more capital investment for a company that already doesn’t have much cash — just over $3 billion — and does have a debt-heavy balance sheet.

Critics of the traditional industry will say that it doesn’t matter — that Tesla can simply sell nicer Model Y SUVs to anybody who wants a smaller, cheaper Model X. A Tesla is a Tesla, right?

Well, perhaps. Until something just as good or better comes along that offers something Tesla can’t.