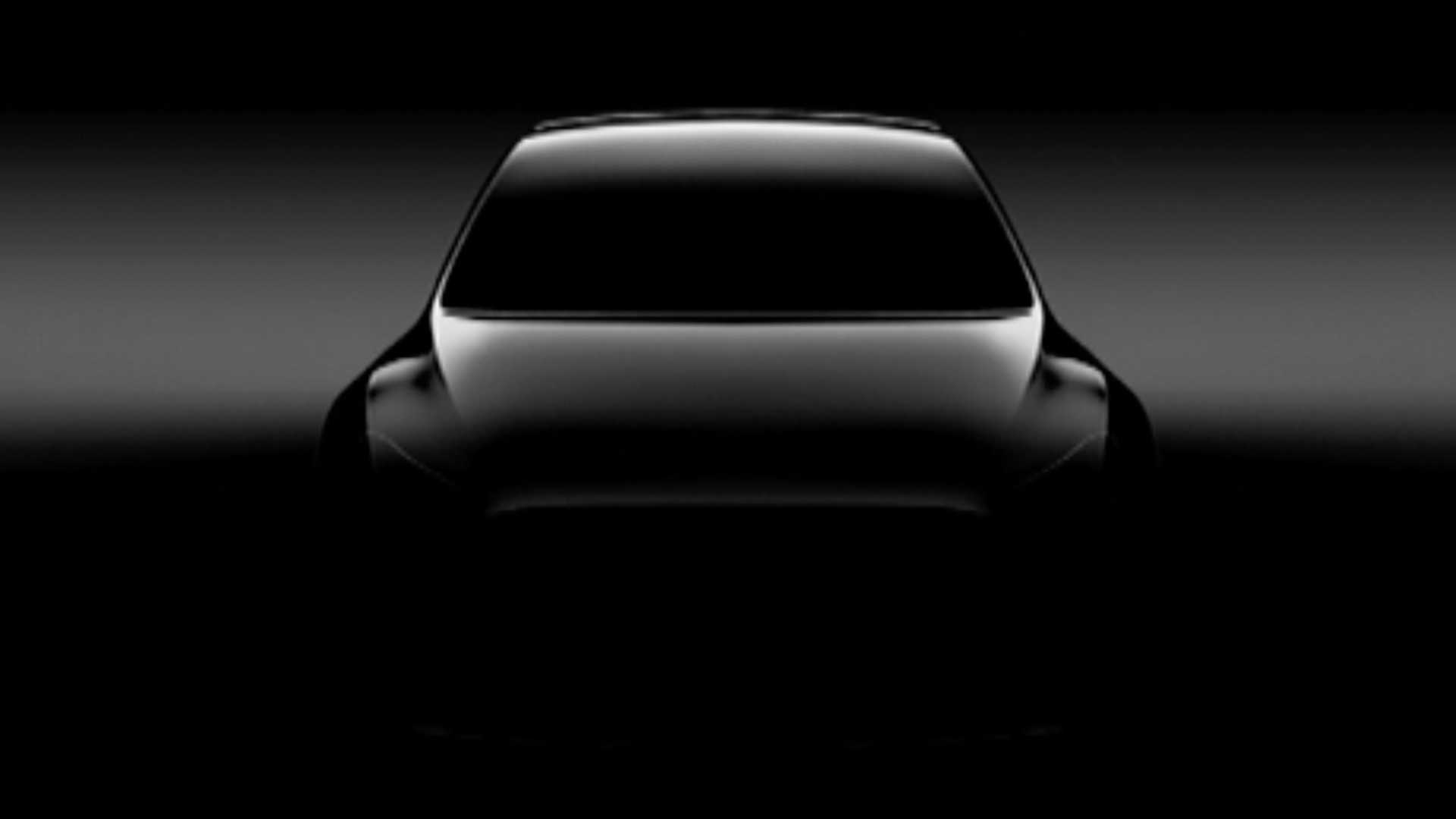 Tesla tooling up to build Model Y at the Gigafactory, Musk says

During a conference call Wednesday to discuss Tesla‘s second-straight profitable quarter, CEO Elon Musk said the company has ordered the tooling needed to start production of the Model Y battery-electric crossover. It will be built at the Nevada Gigafactory where it assembles battery modules and packs, not in California at the Fremont plant where its sibling models are all built.

“Batteries and powertrains will come out and go straight into the vehicle,” Musk said, per Wired. Though the decision apparently isn’t final, Musk predicted that the vehicle would be in volume production by late 2020.

Musk also let it fly that the Model Y will share as much as three-quarters of its components with the Model 3, including the platform. That reflects a reversal of his earlier thinking that the vehicle should be mostly new — Musk famously said his executive team “reeled me back from the cliffs of insanity.”

If these production plans hold, it means Tesla has a busy and complicated couple of years building the similar Models 3 and Y in separate factories some 260 miles apart while also slashing costs, trimming its workforce and increasing production of lower-priced, less-profitable versions of the Model 3. Customers not being able to take advantage of full federal EV tax credits on Teslas won’t help either. Tesla is also building a new $2 billion Gigafactory in eastern China to build the Model 3 and Model Y for the local market.

There’s still not a lot known about the Model Y, with only a few teaser photos so far released — though Musk last year promised an official unveiling on March 15, 2019. Musk on Wednesday also predicted demand being higher than that for the Model 3, which seems reasonable given consumers’ growing preference for utility vehicles over sedans.

In other news, Musk also said the company may debut its electric pickup truck this summer. “It’ll be something quite unique,” Wired quoted him as saying. “Not like anything else.”