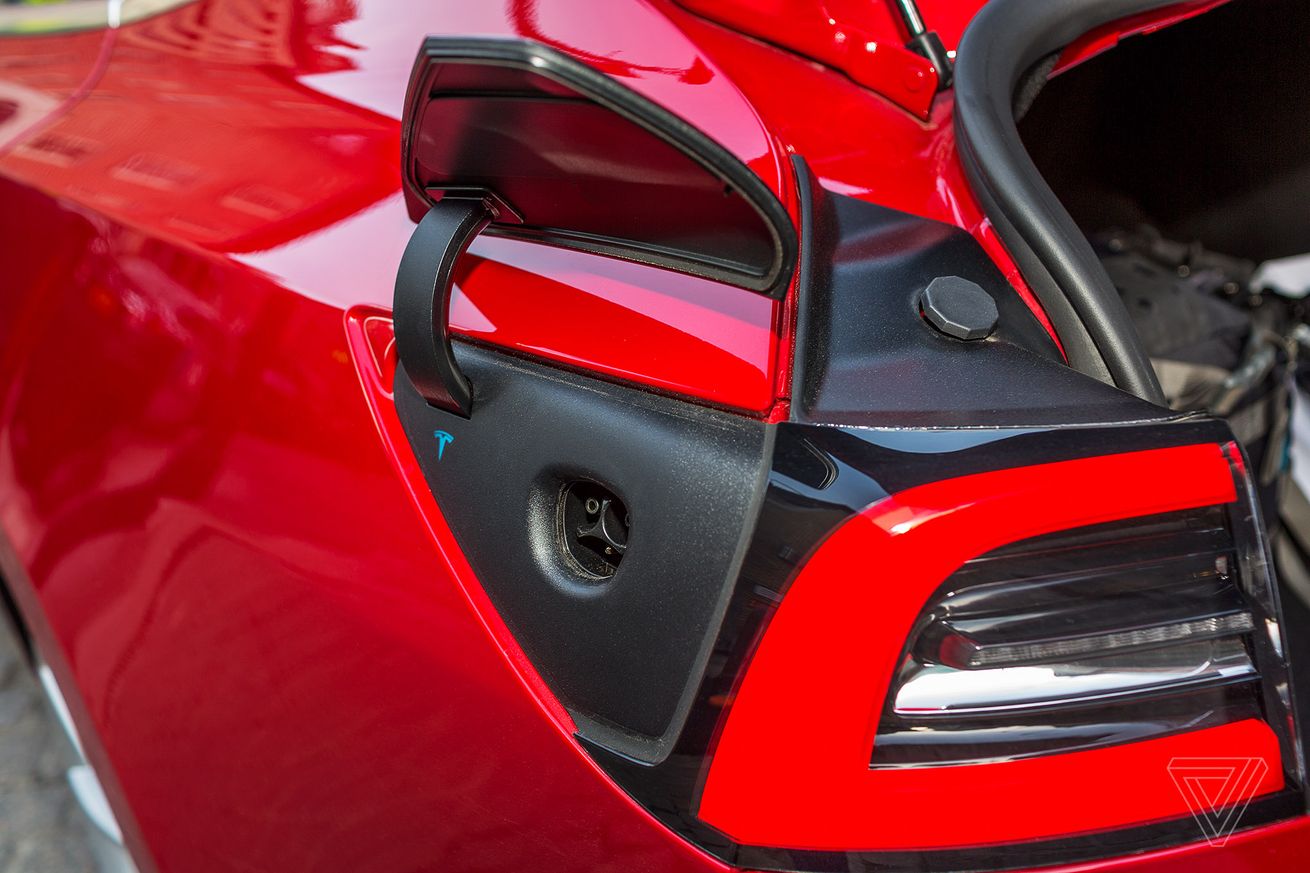 It only took 32 hours of continuous driving in sweltering temperatures, but two Colorado residents have set a new “hypermiling” record by driving their Tesla Model 3 606.2 miles (975 km) on a single charge. It beat a previous record of 560 miles from a Tesla Model S P100D, but it fell slightly short of a 670-mile run in a Model S by an Italian team last August.

Hypermiling is a technique used to conserve gas (or in this case, electricity) that involves driving at a low, consistent speed with minimal use of the vehicle’s brakes. Colorado residents Sean Mitchell and Erik Strait set out to achieve a record in their Model 3 last week, aiming to hit 675 miles on a single charge. They fell short of that goal, but they still achieved a record for the Model 3.

Their journey into the record books started out at a Supercharger near Denver International Airport. From there, the pair drove in a 1-mile closed loop at speed of 20 to 30 mph, stopping occasionally to use the bathroom and acquire food from friends using a net they held out the window.

Final #Model3 hypermile numbers from @teslainventory and I: 606.2 miles (975 km), 66 kWh, and 110 wh/mi, and 32 hours of driving. At its peak it was 108F in the cabin with no a/c running. Thank you @Tesla and @elonmusk for making such an incredible piece of machinery! pic.twitter.com/Z1LJk4Ligk

In order to conserve the Model 3’s battery, the pair eschewed the use of air conditioning and tinted the windows to help reduce the interior’s temperature. Mitchell tweeted that at its peak, temps inside the vehicle cabin got up to 108 degrees.

Strait documented the whole trip (streaming live on YouTube at dpo.st/teslarecord), as per the guidance from the Guinness World Records. According to Guinness, a modified electric BMW did hit 1,000 miles on a single charge in October 2017. But the Model 3 is a regular production vehicle for which no hypermiling record has been set. Mitchell said the goal was to raise awareness of electric vehicles and help assuage range anxiety, which is the oft-cited reason consumers give for avoiding EVs.

After achieving the record, though, the pair’s Model 3 was far worse for the wear. Mitchell tweeted that the car had to be towed to a service center after failing to take a charge from a Supercharger. As of this writing, the problem hasn’t been resolved, and Mitchell has promised an update via his live stream.

Getting our hypermile #Model3 towed to the Service Center. After leaving it charged overnight at a Supercharger it is still not taking a charge. @teslainventorypic.twitter.com/QicQbnnWrF

Update on hypermile Model 3 charging: Tesla has been investigating today – good communication. No resolution yet. Will add that I’ve run out of battery in my S three times and have never had issue with charging once at charger. Model 3 behavior that night was very unusual.