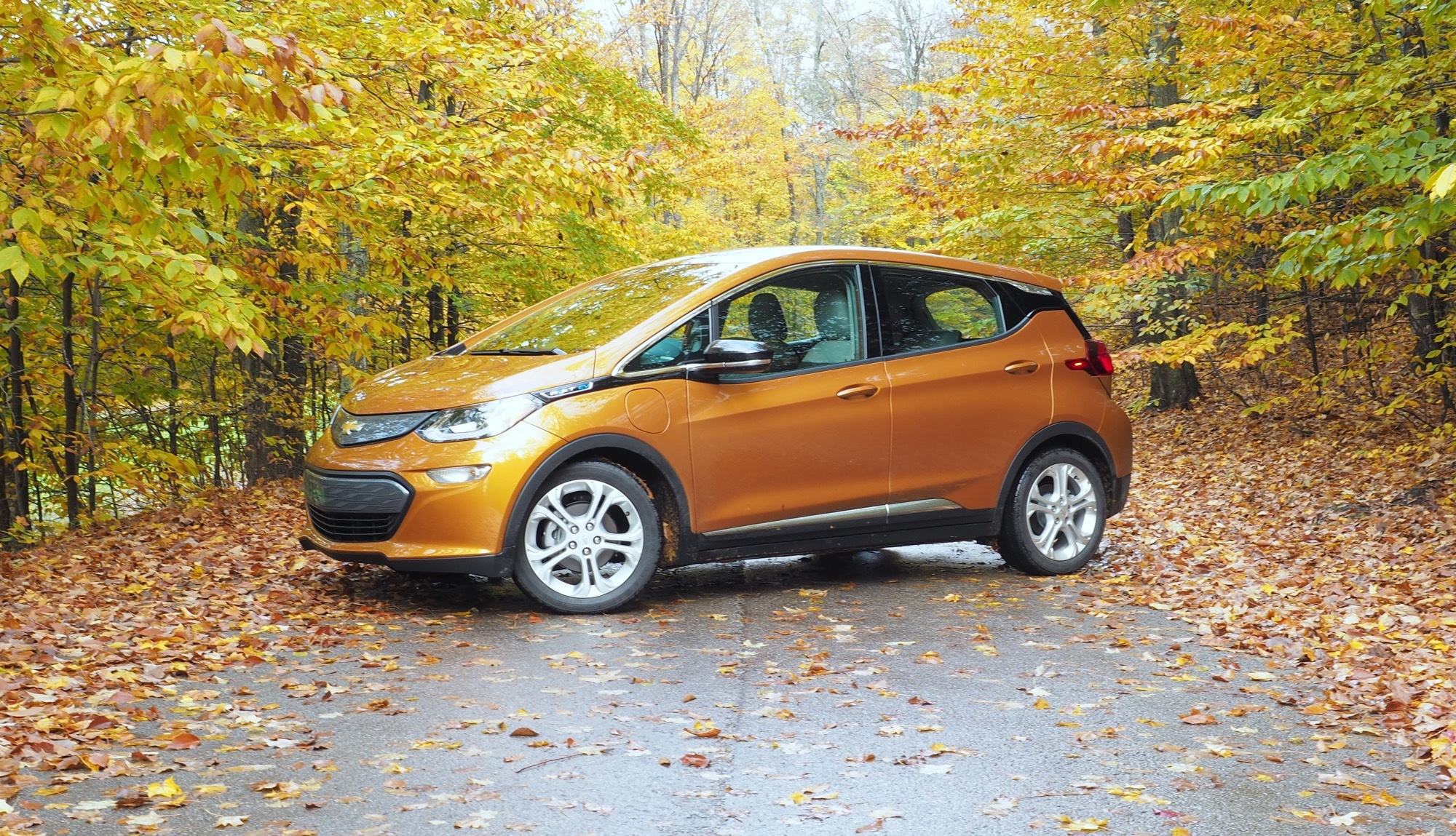 SAN FRANCISCO — Some potential buyers of Tesla’s long-delayed Model 3 sedan are concerned that they will miss out on big federal tax breaks and are looking for alternatives, including General Motors’ Chevrolet Bolt, according to postings by would-be Tesla buyers on websites and interviews with GM dealers.

Last week Tesla told some holders of Model 3 reservations that they would not get their cars until 2019, eliciting howls of complaint on Tesla online fan forums. Tesla declined to comment.

GM dealers in California, the top U.S. market for electric vehicles, say brisk demand for Bolts is driven in part by frustrated Tesla buyers who are afraid they will lose a $7,500 electric vehicle tax credit if they wait. The tax credit drops in value and eventually disappears once Tesla sells 200,000 electric vehicles in the United States, which Edmunds analyst Jeremy Acevedo expects Tesla to hit by the fall.

Tesla’s Model 3 production troubles give rival automakers a chance to snatch customers. Tesla has said that the net number of refundable $1,000 reservations for Model 3s was stable late last year and grew in recent weeks, with hundreds of thousands in line. But some buyers are running out of time or patience.

“We’re getting the Tesla people who wanted their Model 3,” Kaplinskiy said. “We ask them, ‘What other cars are you interested in?’ They’re mostly Tesla. But they want the car now. They don’t want to wait.” Some of the weekend buyers had turned to Chevy because of the most recent Tesla delay, he said.

The Bolt and Model 3 both start at about $35,000 and can travel more than 200 miles (322 km) on an electric charge, although the Tesla and its Chief Executive Elon Musk have received much more media attention.

While Tesla is struggling with production of the Model 3, GM sold 23,297 Bolts in 2017, with monthly sales mostly rising. Kelley Blue Book reported that Bolts are in relatively short supply as measured by days in inventory, which fell to 42 in January from a high of 65 in August. By comparison, the Nissan Leaf, an electric car with shorter range, was in inventory for 202 days.

Last Wednesday, some of those who made early reservations for the base version Model 3 received emails from Tesla saying their vehicles would not be delivered until early 2019, delayed from 2018.

“I’m feeling extremely fleeced by Elon — guy secured an interest free loan from me (reservation payment) for a car I hadn’t seen before reserving, and just told me that it might be another year before I should receive it,” wrote one person from Seattle, “206er”, who was among a handful on TeslaMotorsClub.com saying they were cancelling reservations after the new delay.

Reuters was unable to contact the posters or confirm that they were cancelling reservations.

“My objective … was always a $35,000 Tesla for the price of a decently optioned Civic (with full federal tax credit),” 206er added.

Tesla is closing in on 200,000 U.S. electric vehicle sales thanks to the popularity of its luxury Model S sedan and Model X SUV. If it hits 200,000 U.S. electric vehicle sales in the third quarter, then the $7,500 tax credit would phase out in stages over 2019. GM also is getting close to the limit, having sold nearly 170,000 plug-in cars, including Bolts, Volts and others, through the end of last year, Green Car Reports estimated.

Sonoma Chevrolet General Manager Ken Scholl, said the subsidy had been a key draw for Bolts and a concern for those who had given up on a Tesla. “If I had 50 (Bolts) in December, we would have sold every one,” he said.