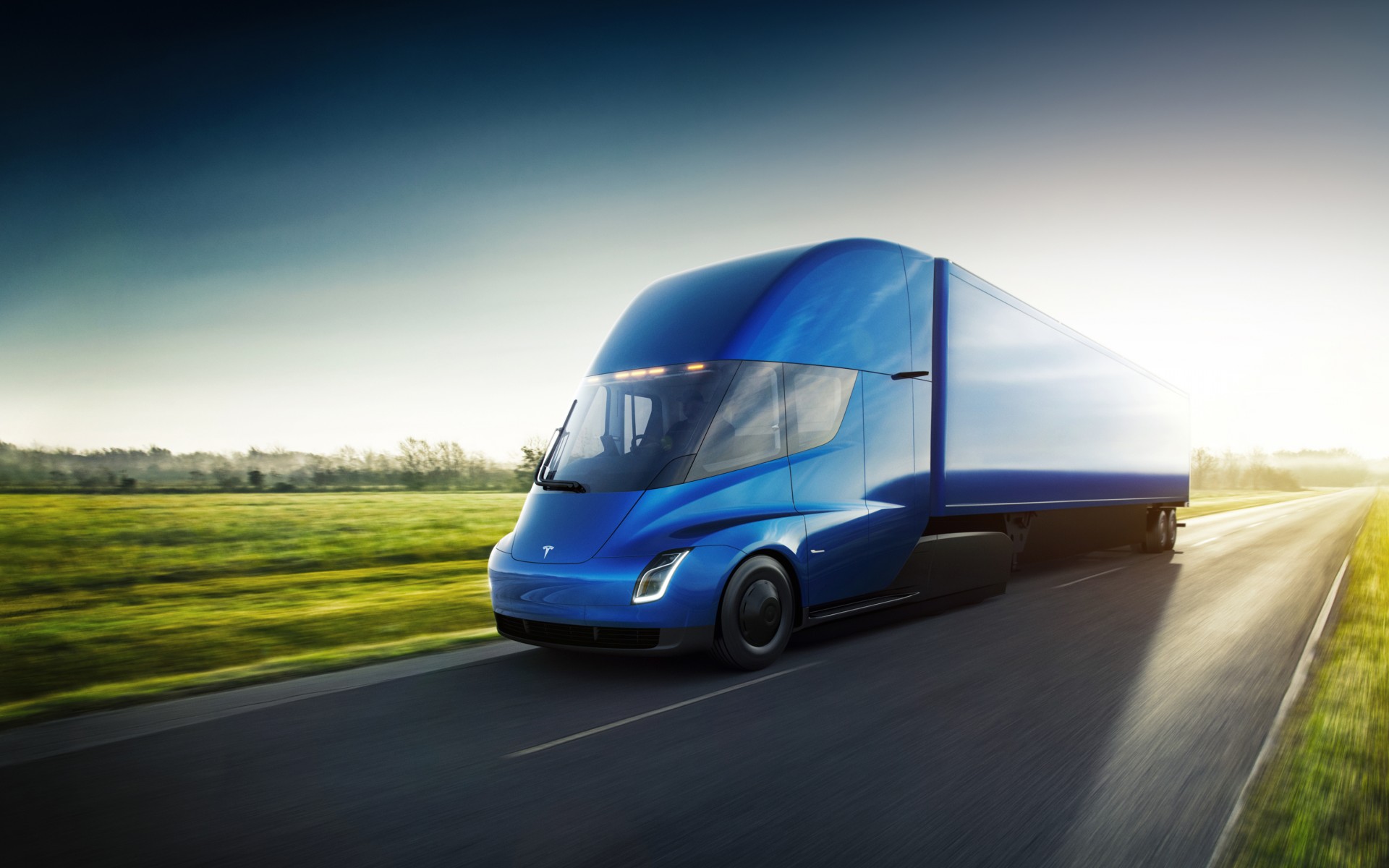 Tesla just received its largest preorder of Semi trucks yet

Anheuser-Busch, the maker of Budweiser beer, announced today that it had placed an order for 40 Tesla Semi trucks, even though the truck won’t enter production until 2019. It’s one of the largest reservations of Elon Musk’s new truck to date.

Each reservation requires a $20,000 deposit, so that’s $800,000 in Tesla’s bank account right now (assuming the beer company placed its order after Tesla raised the deposit amount from the original price of $5,000). And if the trucks end up retailing for around $150,000, that would put Anheuser-Busch’s bill to the automaker at $6 million. (That’s if and when the trucks end up shipping — which, knowing Tesla, could be a moving target.)

Since it was unveiled last month, the Tesla Semi has racked up a fair number of preorders from several big-name players in shipping and logistics. The day after the announcement, Walmart said it had preordered 15 trucks, while JB Hunt Transport Services said it had reserved “multiple” new Tesla trucks as well.

In the weeks that followed, others lined up to put their deposit down, including Ryder, DHL, and Canadian supermarket chain Loblow. (Jalopnik just published a nice roundup of all the companies that have said they plan to purchase the trucks.)

Trucking industry veterans are watching closely to see how Tesla addresses some of the big hurdles in its path, such as per-mile cost, gaps in EV charging infrastructure, and maintenance issues.

For Anheuser-Busch, the Tesla Semi represents another opportunity to tout its commitment to reducing carbon emissions. The beer giant said it was “part of a company-wide strategy to employ cutting-edge technology to reduce the environmental impact and increase the efficiency of its operations.”

That strategy includes working with other tech-facing companies, such as Nikola Motors (“to develop and implement hydrogen-powered engines within our network”), Otto and Uber Freight (“to test autonomous driving technology”), and Convoy (“to access on-demand trucking capacity”).

Last year, Anheuser-Busch was one of the first companies to use Uber’s self-driving trucks, for a shipment of beer in Colorado. Since then, Uber’s autonomous trucks have received updated technology, but haven’t made any more public demonstrations thanks to a lawsuit from Alphabet alleging stolen trade secrets.

Update December 7th, 1:09PM ET: The deposit for reservations jumped from $5,000 to $20,000 right after the truck’s unveiling, a fact that was misstated in the original version of this article.