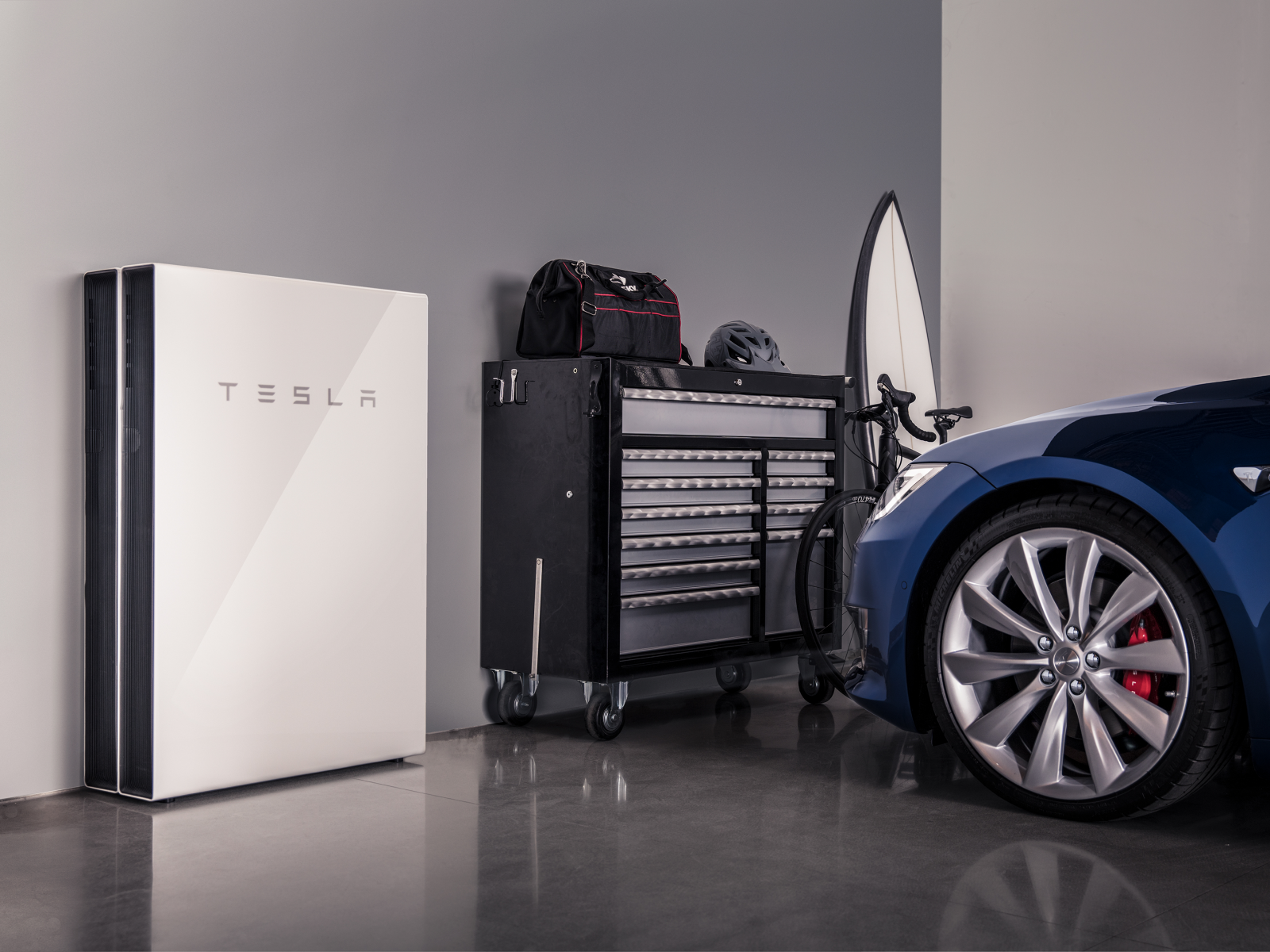 Tesla is making an aggressive move to help its solar products go mainstream.

The company will set up designated spaces in over 800 Home Depot stores that will highlight its renewable energy products like solar panels and its Powerwall home battery, both companies told Business Insider. Tesla is also reportedly in talks to sell solar products in Lowe’s stores, according to Bloomberg, which first reported the story. Tesla declined to comment on the alleged talks, and Lowe’s told Business Insider, “We do not have plans to carry the products at this time.”

It’s a surprising move from Tesla, who traditionally has only sold its products on its own website and its own showrooms. But it’s also a smart move because it allows Tesla to have a much larger reach.

Tesla bought the solar panel company SolarCity in 2016, signaling a desire to expand its renewable energy ambitions beyond electric cars. The deal appeared to move Tesla toward vertical integration in the solar energy business, as it would be able to pair its Powerwall home batteries with SolarCity’s solar panel installation service.

Highlighting solar products in the two biggest home improvement chains in the US would expose Tesla’s renewable energy products to consumers who might not be familiar with the company and decrease the amount of time and energy Tesla would have to spend to find new solar customers.

Tesla’s upcoming solar roof may be the company’s best chance to set itself apart in the renewable energy market. CEO Elon Musk has touted it as an aesthetically-pleasing alternative to clunky, traditional solar panels, similar to how Tesla turned the electric car into a stylish, luxury item. Tesla has begun to install the roofs for customers who placed orders last year.