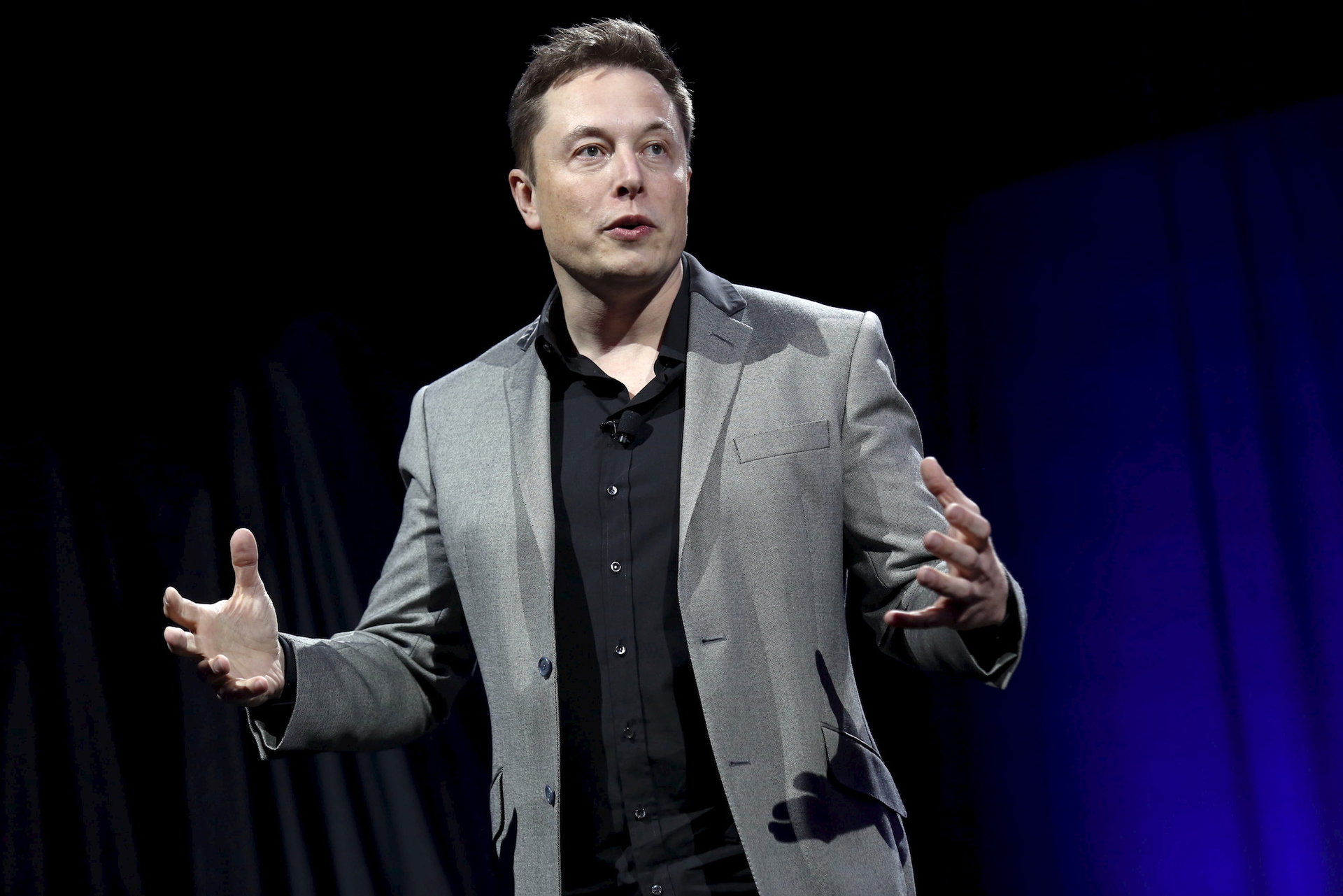 Back in the 1950s, General Motors was at its peak. It defined the postwar American corporation, was widely viewed as a shining example of how a large company should be managed, and controlled half of the US car market.

Yep, just half. Consumers bought the other half from GM’s competitors.

That’s the best anyone has ever done at monopolizing the US market, and to be fair, antitrust fears were much more robust in those days. GM had disincentives to grow too large — the Sherman Act of 1890 and the Department of Justice.

GM remains the biggest automaker by sales in the US, but it controls less than 20% of the market. For consumers, this level of competition has been wonderful; the level of choice when it comes to buying and leasing new vehicles in America is high.

For GM, as well as other large carmakers, having to operate in this realm isn’t always fun, but if pressed they’ll admit that there’s something distinctly American about the market being hyper-competitive — and they might even acknowledge that having Germans and Japanese brands to do battle against helps them to improve their own capabilities.

Essentially, the big automakers doing business in the US concluded long ago that any single company achieving monopoly power wasn’t just unlikely — it was pretty much impossible. I mean, look at mighty Eisenhower-era GM and its crummy 50%!

That was all before Tesla came along.

CEO Elon Musk and his company have pulled off a couple feats. First, they’ve created the first new US car company in decades (the last was American Motors in the mid-1950s). Second, they’ve defied the received wisdom and conceived a monopoly.

OK, it’s not a real monopoly. It’s what I would call a micro-monopoly. The market for all-electric vehicles is globally tiny, at only about 1% of total sales (although Tesla, manufacturing hundreds of thousands of EVs, is doing its part to double it to 2%). In the US, Tesla dominates luxury EV sales — so much so that it will be the first to hit a threshold beyond which federal electric-vehicle tax credits start to phase out.

That’s impressive, but there’s an asterisk. Two, in fact.

First, Musk doesn’t want to be in a market of one. He knows Tesla isn’t big enough to start displacing internal-combustion engines and slow the pace of global warming. So he wants other automakers to follow Tesla’s example.

Second, there isn’t any meaningful competition in the EV industry. True, other companies have begun to design, build, and sell Tesla alternatives. But they aren’t expecting to sell very many. The value of zero-emission vehicles for them is that they assist in meeting stringent government standards across automaker fleets, enabling legacy carmakers to continue building large and profitable pickup trucks and SUVs.

But nobody cares if Tesla is a monopoly

The bottom line is that nobody cares if Tesla has a monopoly. And nobody will. History is on their side, after all. Monopolies are stunningly difficult to develop in the auto industry, and even if you can manage one, you end up losing so much money of cheap small cars that it’s practically impossible to exercise any hard-wrought monopoly pricing power.

Tesla, of course, is exercising pricing power with its mini-monopoly. It can charge a pretty penny for its sexy all-electric cars because they’re both Teslas — the brand has mega-cachet — and because customers who have demanded its cars are willing to pay up. Years of easy credit have also helped.

Even if Tesla were incredibly successful, thereby expanding its micro-monopoly, it still probably wouldn’t encounter calls to break it up or curtail its ambitions. In 2018, around 17 million cars and trucks will be sold in the US. Tesla would need dozens of factories to take over. Currently, it has one plant. Building new ones or even assuming ownership of existing ones would consume years and cost billions.

Besides all that, it’s unclear that anyone would want to seriously compete with Tesla’s growing micro-monopoly. The assumption is that as enthusiasm for EVs evolves, there will be plenty of time for experienced, established automakers to jump into the market, given how staggeringly expensive it is to be an automaker in the first place.

For what it’s worth, that is the reason why Tesla is the first to emerge since the 1950s. It’s a tough business, and it isn’t going to get any easier.