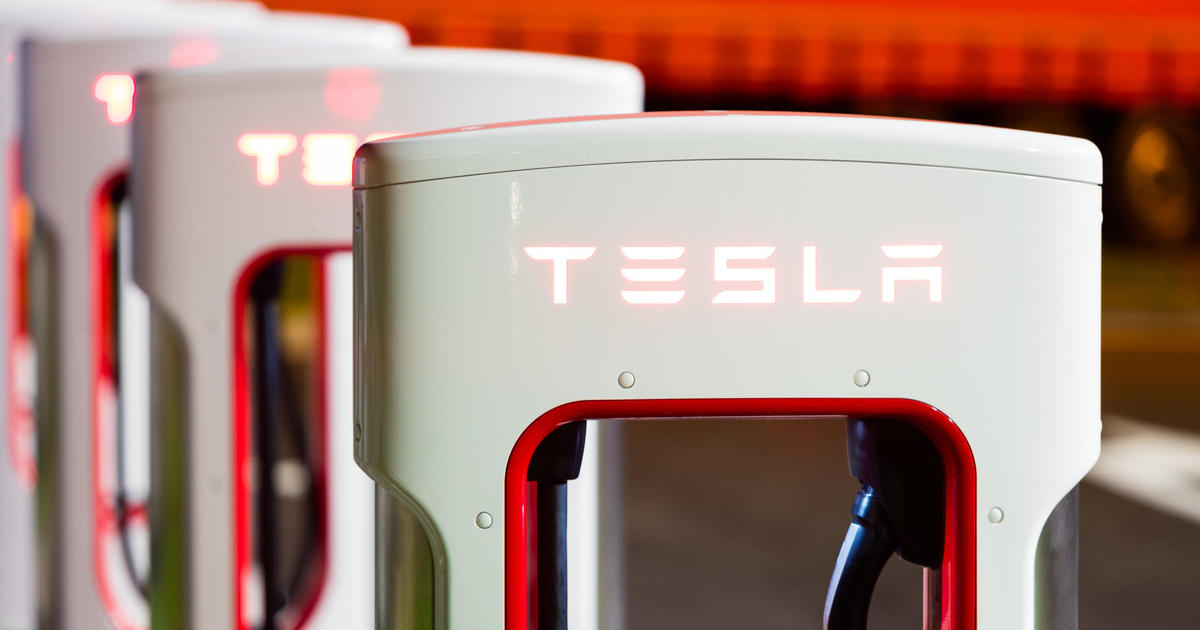 Tesla earnings: Elon Musk wows investors with more promises he may not keep

Tesla delivered $3.28 billion in revenue and losses of $4.01 per share in its fourth-quarter earnings report this afternoon. Analysts, on average, expected a loss of $3.12 per share. The company’s stock spiked 3% in after-hours trading, but it’s now hovering just above its closing price.

Despite missteps, the electric car company is attempting to get its house in order. In the last quarter of 2017, revenues were up 55% from the same period a year ago. The company also allayed fears that the new Model 3—Tesla’s affordable electric car—would eat into sales of its higher-end models. But what investors are likely most excited by is the new set of promises the company is making. From the report:

Tesla has made these promises before.

The company was supposed to produce 5,000 Model 3 cars per week by the end of 2017. Instead, in the last quarter of 2017, the company only pushed out 1,542 such vehicles, largely due to manufacturing problems. Because of the new Model 3 production, Tesla only produced 22,137 of its higher-end vehicles last quarter. In total, the company delivered 29,967 cars in Q4.

“What we can say with confidence is that we are taking many actions to systematically address bottlenecks and add capacity in places like the battery module line where we have experienced constraints, and these actions should result in our production rate significantly increasing during the rest of Q1 and through Q2.”

Rather than take these comments as listless vows, investors seem keen to want to believe in CEO Elon Musk’s vision. And why not? Musk continues to feed them more products to get hyped about. After all, is was this quarter that Tesla unveiled two new vehicles: a semi-trailer and a new Roadster.