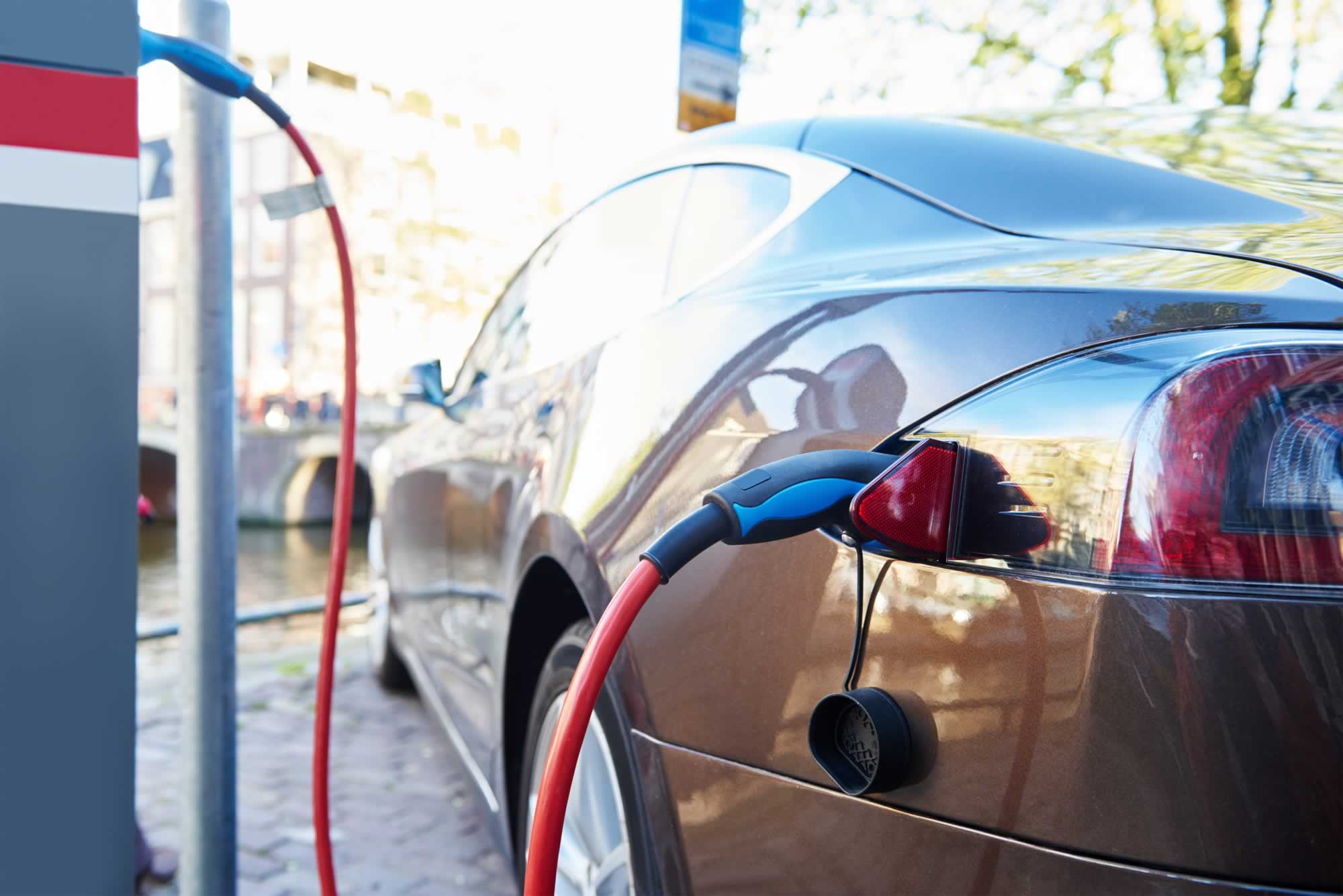 Companies like ChargePoint and Tritium announce plans to expand and develop more charging infrastructure, which could boost the adoption of electric vehicles.

Electric vehicle charging continues to surge, a move that will only hasten the adoption of electric cars. ChargePoint, which manages a network of EV charging locations worldwide, has pledged to build out 2.5 million public charging ports by 2025, with roughly half of those in North America and half in Europe.

“This is the biggest commitment we’ve ever made,” said Pasquale Romano, ChargePoint’s president and CEO, during a conference call with reporters this week. “I think we’re at a huge tipping point here. This [growth in electric vehicles and charging infrastructure] is going to continue to expand.”

ChargePoint has raised some $300 million to move forward with the plan to expand the charging network, both in North America and in Europe, according to Romano. Business owners would pay ChargePoint for installing charge ports in their parking lots and would recoup their costs by charging drivers a fee for use of the electric service.

“The business models that we’ve developed at ChargePoint has enabled us to get this done one business parking lot at a time for employees and customers of businesses around the world,” said Romano.

Meanwhile, Tritium, an Australian maker of vehicle charging technology, has been awarded about $400,000 in federal funding to further develop its “extreme fast-charging” technology.

“This project lets us use our expertise in EV charging to build an advanced system that is easy to scale, repeat and manufacture,” said James Kennedy, Tritium’s engineering director and co-founder, in a statement. “The solution the project team develops will result in a system with a smaller footprint, higher efficiency and lower cost of ownership.”

Most of ChargePoint’s new chargers will be located in public areas like parking lots, and will be what’s known as Level 2 AC chargers, which operate on about 240 volts of alternating current power, say company officials. Some, however, will be direct current (DC) fast chargers, which can charge a car in minutes rather than hours.

The growth of electric cars in the United States has been steadily on the rise in most states. However, the vehicles still make up only a small fraction of the total number of cars on the road. Reasons for slow adoption include: vehicle costs, limitation of EV models and a dearth of charging infrastructure, which can lead to anxiety among drivers who fear a dead battery may leave them stranded.

Government and the private sector have been actively exploring projects to both incentivize home and workplace charging ports, as well as develop a broader network of public charging options, often in parking lots or even roadside “charging plazas.”

ChargePoint hopes to create an attractive business model for businesses to install charging infrastructure in parking lots, and rather than require a substantial amount of government subsidy to get it done, get businesses to directly embrace it, Romano explained.

Today’s EV drivers — largely seen as early adopters — are inclined to recharge their cars at home. That option is often convenient, but it’s often the only choice since charging infrastructure is not as widespread as gas stations. However, if EVs are to take on a mass-market appeal, charging them will have to become an afterthought where all that’s needed is a quick pull into a charging plaza, said David Finn, CEO and co-founder of Tritium, in a recent interview with Government Technology.

“When you start to move in to that 2, 3, 4 percent market penetration you start to get more of the early adopters, and they’re going to be more demanding in terms of flexibility,” he added.

Electrify America, a company formed in the wake of the far-reaching Volkswagen emissions tampering scandal in 2016, plans to fund the construction of 2,000 fast chargers across 484 sites in the next year.

Perhaps one of the most sizable shifts in EV adoption — and the development of charging infrastructure — will come when government fleets morph from gas-powered to electric. To aid this move, 19 cities and two counties have formed the Climate Mayors Electric Vehicle (EV) Purchasing Collaborative to create a “one-stop procurement portal” to offer cities access to competitively bid electric vehicles and charging infrastructure.

The Climate Mayors’ cities have committed to the purchase of 376 EVs within the first year, and an investment of $11 million, according to a press release issued by the organization.

“By providing those cites with the right tools to make EV purchases and acquire charging infrastructure it will be more efficient and affordable for cities nationwide to make this shift, a critical step towards reducing our oil dependency and meeting the goals of the America’s Pledge on climate change,” said Ben Prochazka, vice president of the Electrification Coalition, in a statement. The Electrification Coalition, is a nonprofit charged with growing the adoption of electric cars and aiding in the development of the procurement platform.