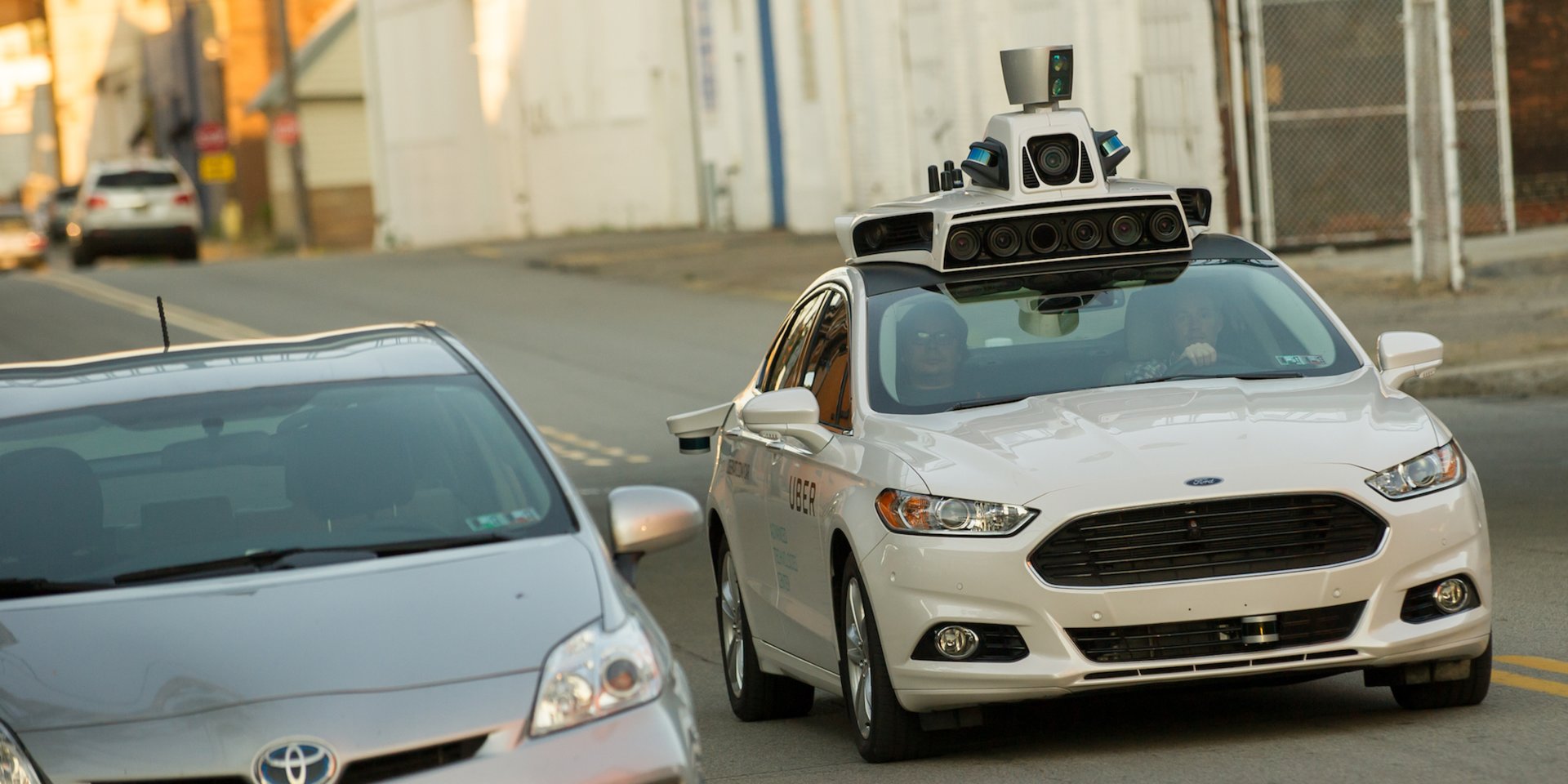 Where does your self-driving car go after it has dropped you off?

That’s the question Adam Millard-Ball set out to answer in his latest research — and the results of his investigation could throw cold water on some of the promised benefits of self-driving cars.

As the University of California, Santa Cruz environmental studies professor lays out in his research set to publish next month in the Journal of Transportation Policy, autonomous vehicles have three choices when it comes to what to do between rides: park, go home, or circle aimlessly to kill time.

“In practice, the decisions by AVs regarding parking location and where to park or cruise are likely to be economically driven,” the paper says. And the cheapest option is likely to be cruising for more than 40% of trips, Millard-Ball found.

Circling aimless while waiting on their next trip means not having to feed a parking meter, which would be difficult with no human passengers anyway. In order to keep costs low, that driving is likely to be done at low speeds, too.

“Cruising, counterintuitively, would have a greater impact on congestion than on vehicle travel, given that cruising AVs have the incentive to travel as slowly as possible and thus would drive relatively few kilometers,” writes Millard-Ball.

AVs are even more reason for congestion pricing

The idea of charging drivers to enter a central business district or congested area is starting to gain steam in the United States, particularly in places like New York and Los Angeles. Millard-Ball suggests that self-driving cars will only exacerbate the need for such a scheme.

If cars can avoid parking charges by cruising, keeping an eye out for parking enforcement, or simply moving as dictated by timed zones, a congestion charge may be the only way.

“The parking behavior of autonomous vehicles would land cities with a twofold blow,” says Millard-Ball. “A dramatic drop in the cost of parking that encourages more trips by car, and greater vehicle travel and congestion from each trip due to cruising, returning home, and traveling to free on-street spaces.”

In London, one of the proponents’ top examples of success is that total traffic volume dropped 10% after the charge was implemented, and generated 1.2 billion GBP for the region’s transportation agency. Millard-Ball proposes a two-tiered structure: a charge to use public right of way in addition to a distance-based or energy-based charge to account for the “other externalities” involved in driving.

“Congestion pricing makes economic sense in any urban future,” says Millard-Ball. “But even more so in a world of autonomous vehicles.”