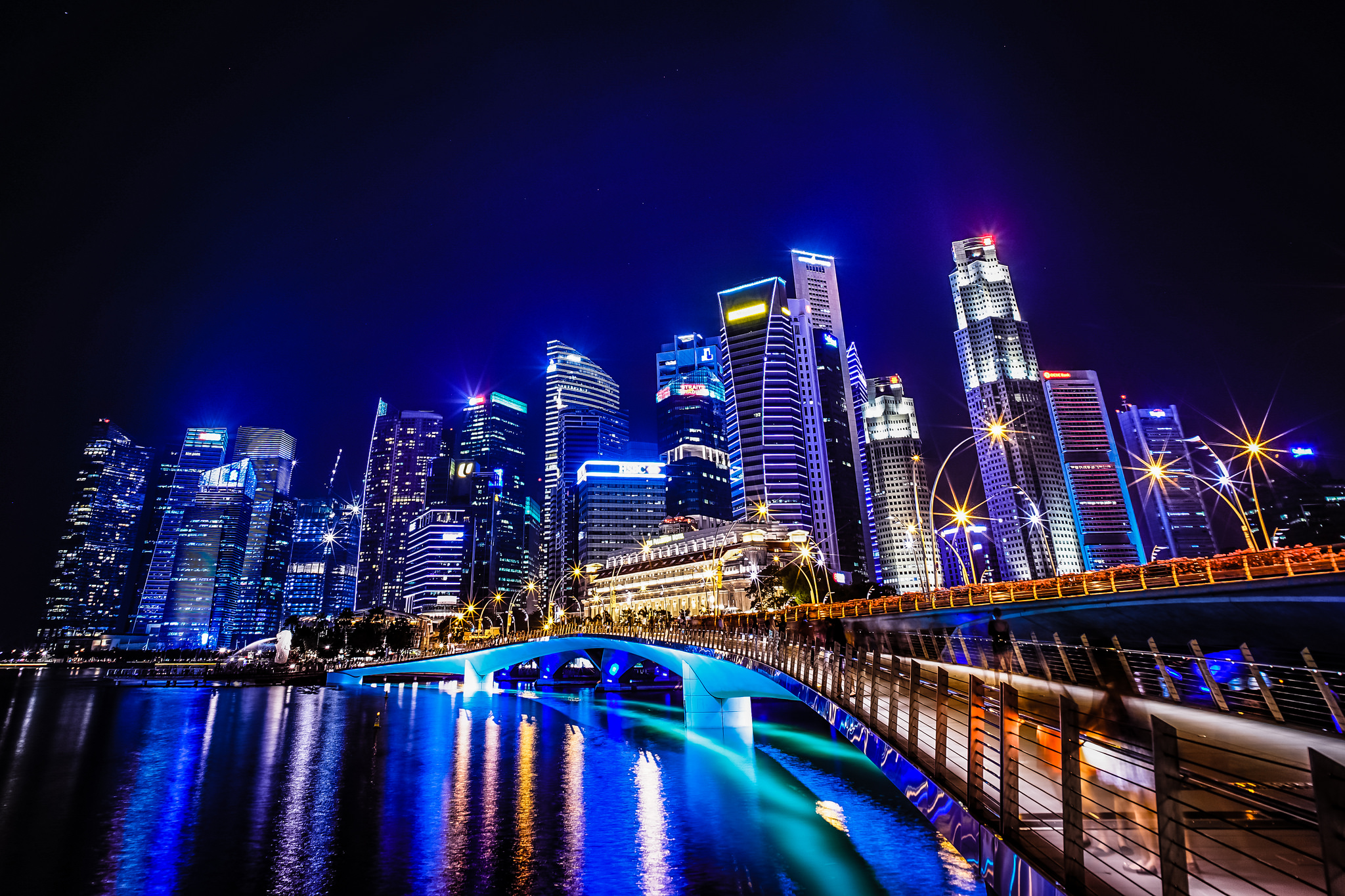 Self-driving buses will soon make their way to Singapore

Self-driving buses are quickly making their way around the world, and now, they’re landing in Singapore. The Asian island nation announced that it would see self-driving buses and shuttles transporting citizens and tourists alike by 2022, with the Punggol, Tengah, and Jurong Innovation District slated as the first three areas to receive the technology. In order to prepare for the influx of autonomous vehicles, these areas of Singapore are said to be outfitted with “autonomous vehicle-friendly features.”

It will be a soft launch for this new automobile technology. In order to avoid any shocks to the system, Singapore will first deploy the self-driving buses during off-peak hours. The shuttles will come most in handy in providing first-last mile connections for residents and employees in these three districts. So while they may not be roaming city centers, they’ll help bring folks to and from some the outskirts of town.

According to Singapore’s Ministry of Transport and Land Transport Authority (LTA), the self-driving vehicles will “complement human-driven public buses and will initially travel on less crowded roads.”

Earlier this week, Transport Minister Khaw Boon Wan oversaw the opening of Singapore’s very first autonomous vehicle testing center. “We expect that the AVs will greatly enhance the accessibility and connectivity of our public transport system, particularly for the old, families with the young, and the less mobile,” Mr Khaw said. “More importantly, we can gain further insights into how we can develop new towns or refurbish existing ones for the safe mass deployment of AVs.”

At the new testing center, researchers hope to test self-driving tech on simulated on-road situations, including pedestrian and cyclist simulators, and aggressive driving. Ultimately, the goal is for autonomous technology to benefit from “a safe, controlled and configurable testing environment,” and hopefully, help avoid any accidents by 2022.

Companies already slated to begin autonomous bus trials include big names from the U.S. and U.K., like nuTonomy and Delphi Automotive, as well as domestic companies like ST Kinetics and NTU ERI@N. In the near future, Singapore anticipates attracting further trials — after all, the country has only five years to make good on its promise of bringing self-driving buses to the public.