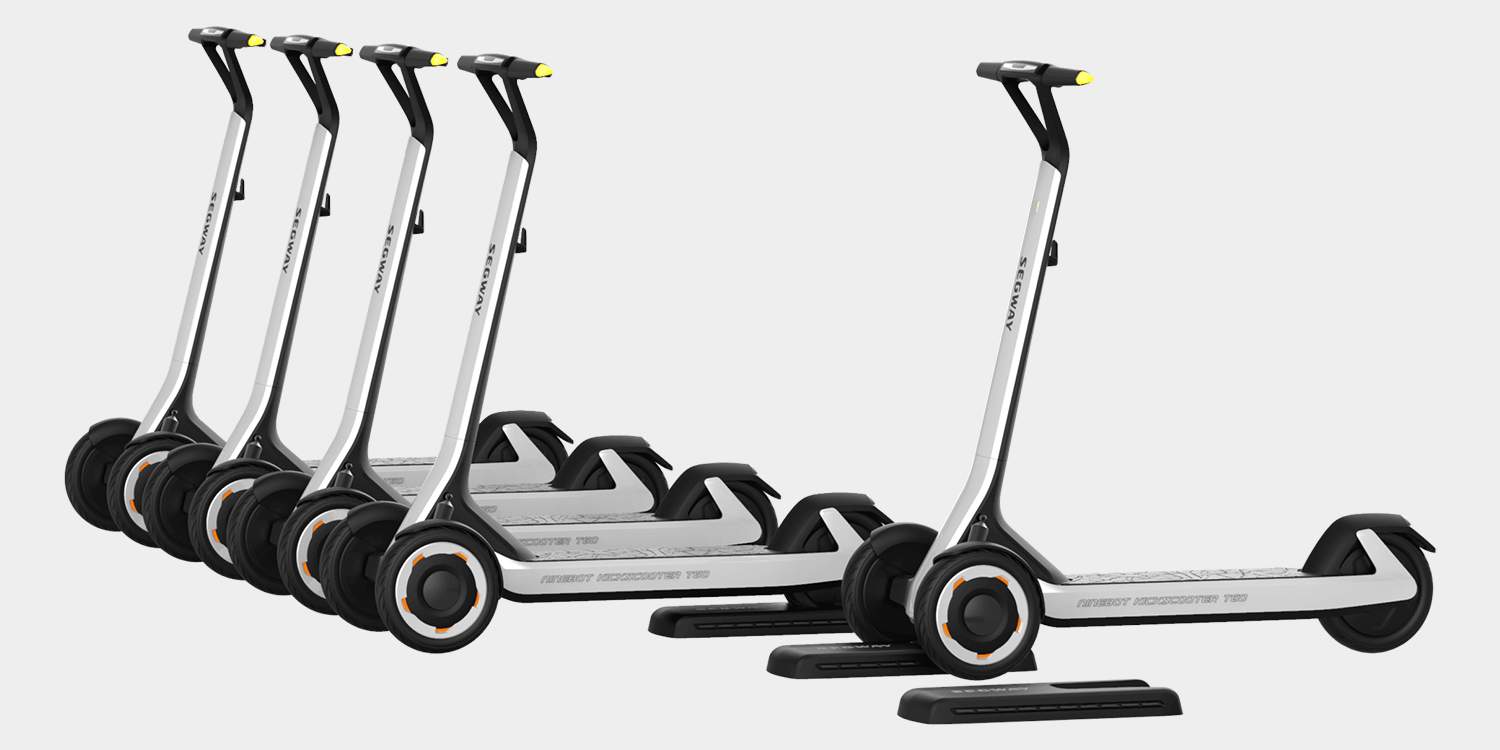 At an event in Beijing last week, Chinese scooter company Segway-Ninebot  Group unveiled a trio of new products. The most compelling of the bunch was no doubt the KickScooter T60, which harnesses AI to drive itself back to the charging station.

The company says it will start piloting the products next quarter, with a timeline for commercialization realized some time early next year. “The pain point for scooter operators is to better maintain the scooters at a lower cost,” Ninebot chairman Gao Lufeng told Reuters in an interview tied to the event.

Cost is an interesting point here, given that a “smart” scooter would be priced considerably higher at around $1,400 — several times the price of its more basic units. But the executive’s statement factors in the cost of having to manually collect scooters to recharge them. Obviously managing the two different factors will be a bit of a balancing act for scooter operators.

In an age when delivery robots have become something of a hot-button topic amongst various city councils, there’s also a question of sidewalk legality for a self-driving vehicle — even one designed to drive relatively short distances.

The company hasn’t offered much detail, but a video that has since appeared on YouTube shows a fleet of T60s in action. In the short promotional video, the scooters appear to be semi-autonomous, with an employee controlling them remotely via desktop computer.

Ninebot also used the opportunity to debut a pair of delivery robots for indoor and outdoor settings.