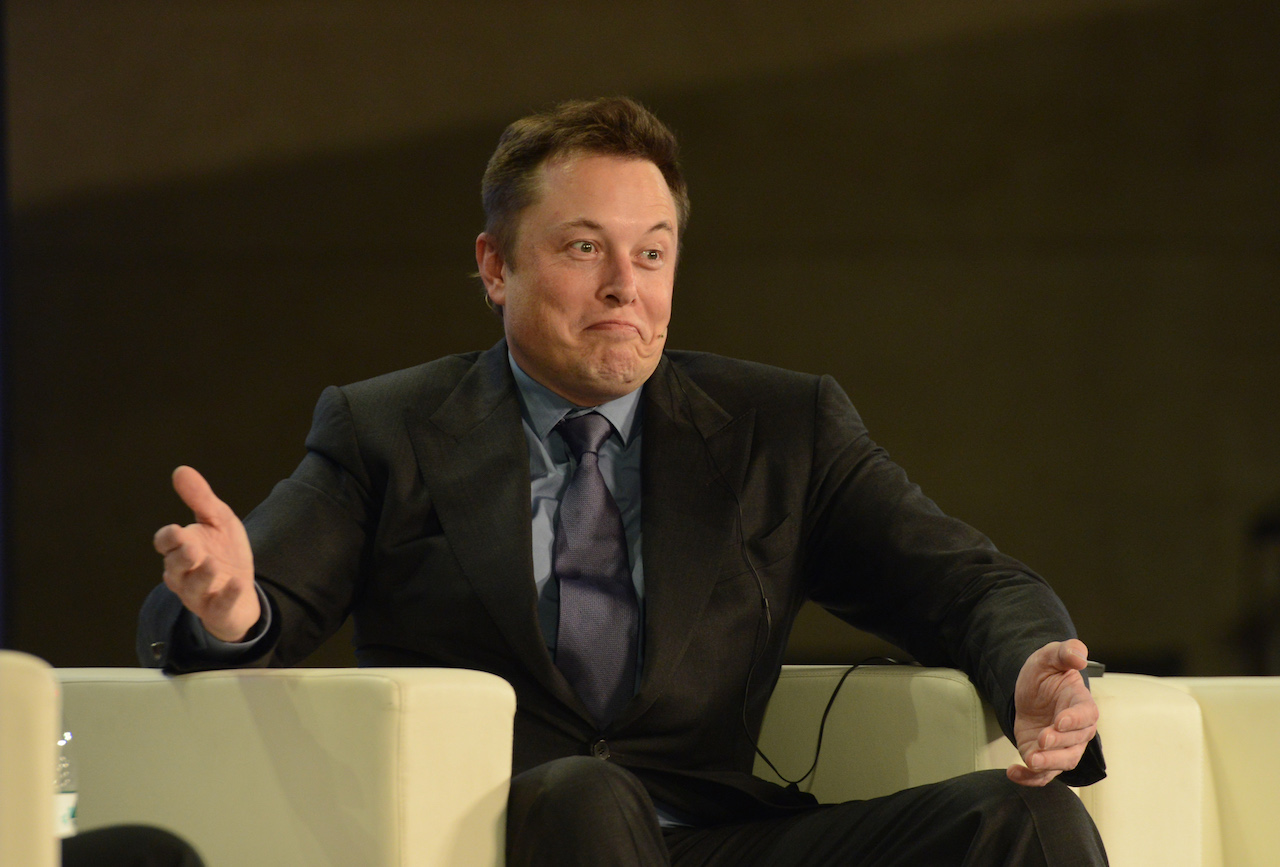 SEC declares war on Elon Musk after another misleading tweet

SEC says Musk broke a promise to get tweets pre-approved by Tesla lawyers.

The Securities and Exchange Commission has asked a federal judge to hold Tesla boss Elon Musk in contempt for tweeting last Tuesday that “Tesla made 0 cars in 2011, but will make around 500k in 2019.” In reality, Tesla only expects to produce 400,000 cars in 2019. And the SEC argues the tweet ran afoul of an September settlement requiring Musk to seek pre-approval from Tesla lawyers before tweeting out potentially market-moving information.

Musk agreed to this restriction to settle an SEC lawsuit over a previous tweet in which Musk claimed that he had “funding secured” to take Tesla private at $420 per share. The public soon discovered that Musk had not actually secured funding for such a transaction, and federal securities laws make it illegal for the CEO of a publicly-traded company to publish misleading market-moving information.

In his settlement with the SEC, Musk agreed to pay a $20 million fine and give up his position as the chairman of Tesla’s board (Tesla paid an additional $20 million fine). And to make sure Musk didn’t mislead investors again, the SEC required Tesla to develop a process for pre-approving all Musk tweets that contain potentially market-moving information.

But the SEC argues that Musk broke those rules promise with last week’s tweet. On Wednesday, the agency wrote letters to Musk and Tesla asking whether Musk had gotten his tweet pre-approved as required by the settlement. In a Friday response, Tesla’s lawyer admitted that he hadn’t.

Instead, the attorney argued that Musk didn’t need pre-approval, because Musk was merely repeating information Tesla put out previously. Specifically, Tesla’s most recent earnings releasestated that “we are targeting annualized Model 3 output in excess of 500,000 units sometime between Q4 of 2019 and Q2 of 2020.”

But in the SEC’s view this isn’t good enough. What Musk’s tweet actually said—500,000 cars produced in 2019—wasn’t accurate. Moreover, Tesla’s previous guidance didn’t even say that it would achieve an annualized rate by the end of 2019—it said this milestone would be achieved sometime between Q4 2019 and Q2 2020.

Most important Tesla’s policy required Musk to “re‐confirm the pre‐approval” if more than two days have passed since the original approval was granted—and the settlement required Musk to follow the policy. Musk’s tweet occurred weeks after the January earnings release, so the SEC argues that pre-approval would have been needed even if Musk had simply repeated information taken verbatim from an earlier Tesla publication.

Musk hasn’t helped his case by publicly taunting the SEC in the months since the settlement. Before the settlement had even been formally approved, he tweeted sarcastically about the “Shortseller Enrichment Commission.”

Musk got even more pointed in December, when he told 60 Minutes “I do not respect the SEC.”

In the same interview, Musk told journalist Lesley Stahl that not all of his tweets would be reviewed by Tesla’s lawyers—only those that might move market prices. Stahl asked “How do they know if it’s going to move the market if they’re not reading all of them?”

Musk responded, “I guess we might make some mistakes. Who knows?” He added: “Nobody’s perfect.”

The SEC quoted this exchange in its new filing against Musk, arguing that it demonstrates that Musk never made a serious effort comply with the terms of the settlement.

The SEC is asking the federal judge to hold Musk in contempt for failing to respect the court’s October order. If the judge sides with the SEC, we can expect the agency to seek further penalties in the future.

The SEC’s original lawsuit in the case sought to bar Musk from serving as Tesla’s CEO. The SEC dropped this demand under its settlement with Musk, but that possibility could now be back on the table.

The SEC’s filing sheds light on last week’s news that Tesla general counsel Dane Butswinkas was quitting the company after only two months on the job. Tesla announced Butswinkas’s departure on Wednesday, February 20. The SEC’s letters asking Tesla and Musk for details about his car-production tweet were dated the same day. That’s probably not a coincidence, and it suggests I was wrong to downplay the significance of Butswinkas’s departure.