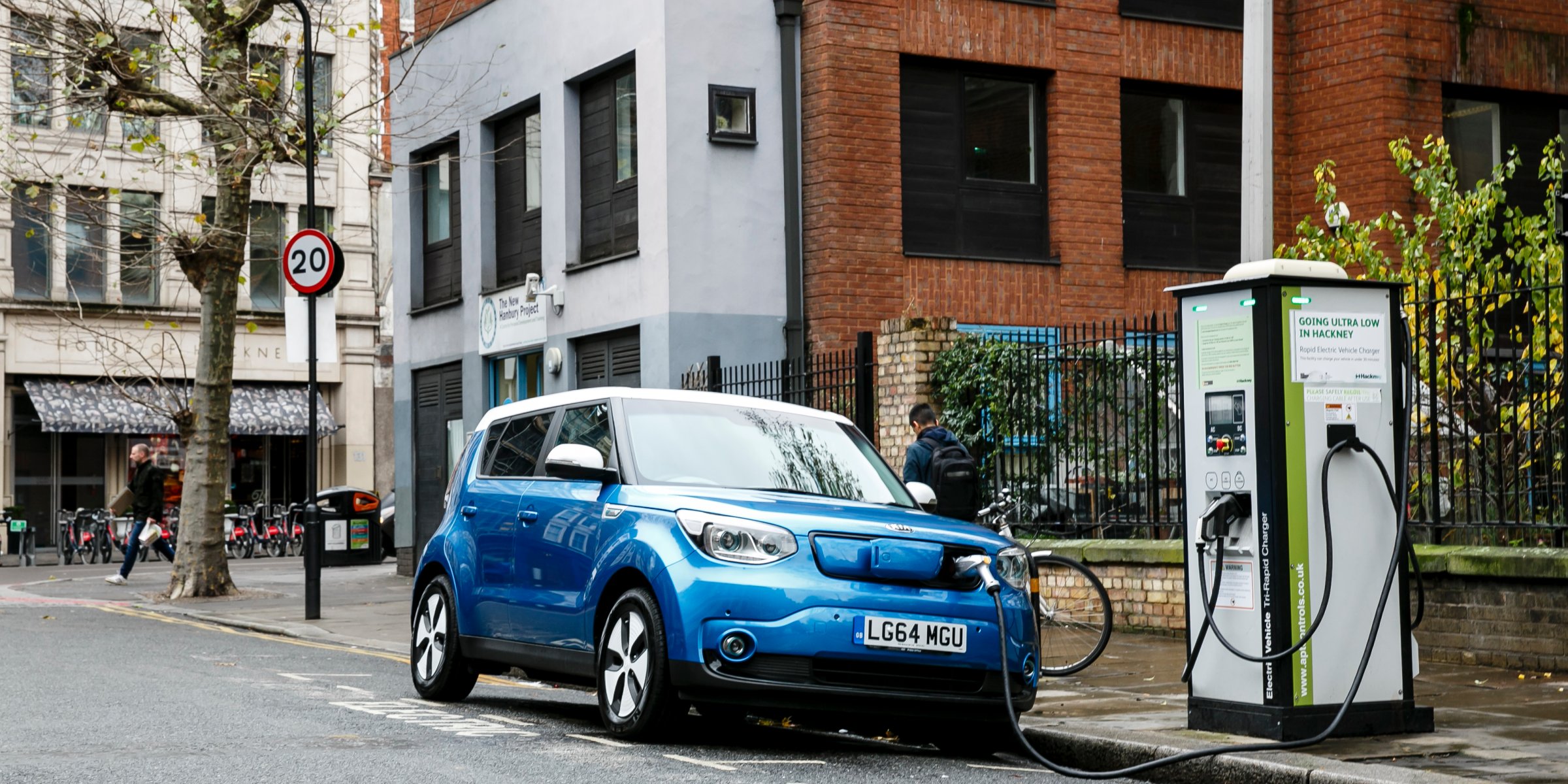 LONDON — Senior officials at oil giant Saudi Aramco are more concerned about the growth of ride-sharing apps such as Uber than about the rise of electric vehicles.

Speaking to the Financial Times, two senior executives at the Saudi Arabian oil company said they predict the sale of battery powered and hybrid cars will increase, but will still only account for a between 10-20% of the market by 2040.

“Electric vehicle [usage] will grow; we have no doubt it will grow,” Amir Nasser, chief executive of Saudi Aramco told the Financial Times. “[But] we need to be realistic,” he said.

Saudi Aramco plans to float next year in a move to boost the state’s finances, which have been hit in recent years by falling oil prices.

Ride-sharing is of greater immediate concern than either electric or self-driving cars, said Yasser Mufti, vice president of corporate planning. “I would argue that ride sharing is a far more advanced trend than the other two,” he told the Financial Times, since ride-sharing technology could lead to a reduction in private car ownership.

He said Saudi Aramco was “looking across the entire mobility value chain at where we can invest and where we can position ourselves,” in response to the changing landscape. “The whole thing is up for grabs,” he said. He suggested this could include selling fuel in bulk to car sharing operators as well as directly to consumers in future.

Nasser was optimistic demand for fuel would continue: “the middle classes will increase and they will require more of the modern lifestyle,” he said. “Energy requirements will also increase.”

Mufti said he was “very confident” that there was “still at least two decades of growth in oil in the entire transportation sector.”