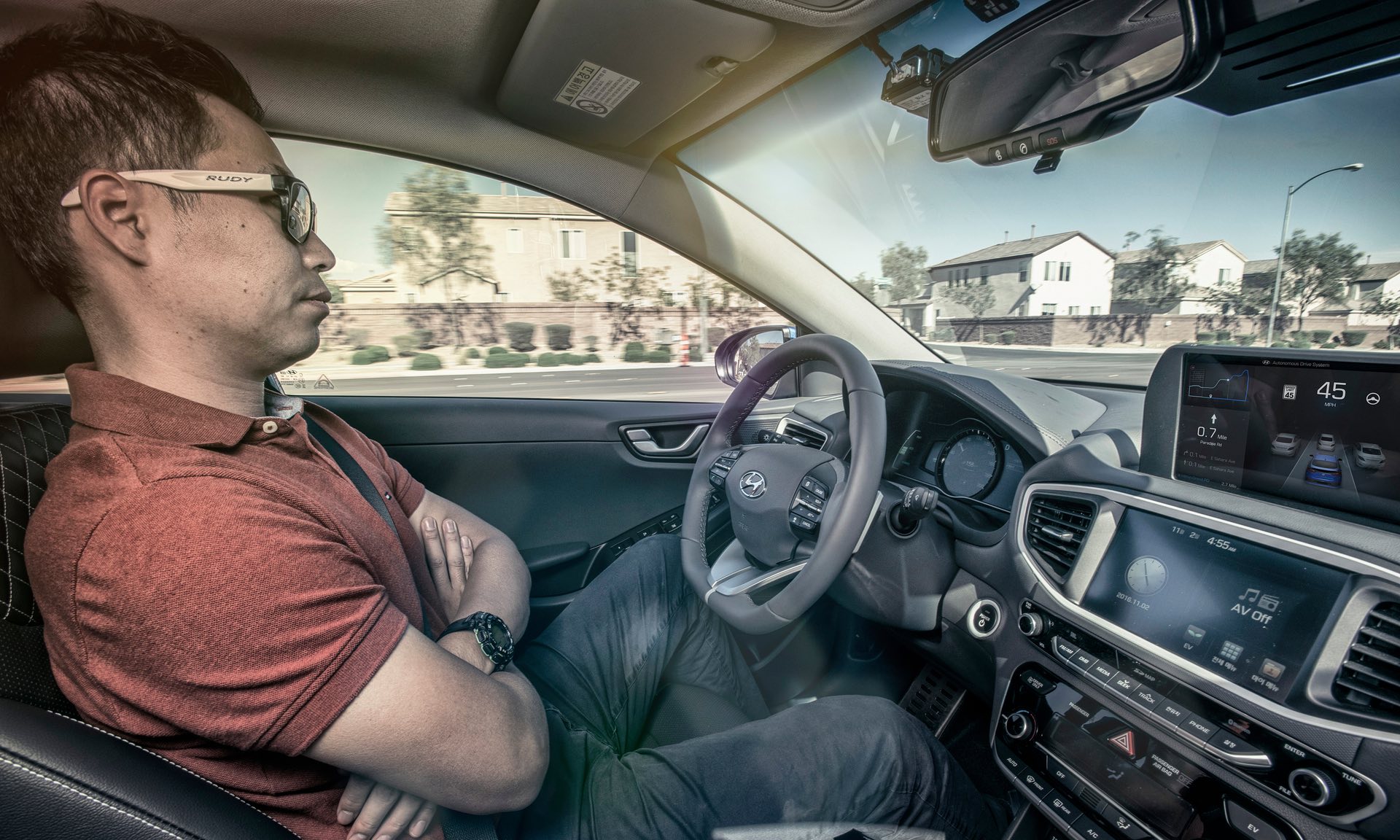 Samsung is stepping up its plans for self-driving cars to rival former Google project Waymo, Uber and Apple, bringing the key players from the battle for smartphone dominance to the brave new world of autonomous vehicles.

The South Korean electronics manufacturer, which is the world’s largest smartphone maker and a chip giant in its own right, has been given permission to test its self-driving cars on public roads by the South Korean ministry of land, infrastructure and transport.

The decision puts Samsung in direct competition with US technology firms, including Uber, Waymo and Apple, all of which are already testing self-driving vehicles on public roads. Samsung’s smartphone rival, Apple, was recently granted permission to test its long-rumoured vehicles in California.

Unlike Apple, Google and other US technology firms, which predominantly use modified Lexus SUVs for testing autonomous systems, Samsung is using fellow Korean firm Hyundai’s vehicles. The cars will be augmented with Samsung-developed advanced sensors and machine-learning systems, which Samsung hopes to be able to provide to others building vehicles, rather than build cars itself.

“Samsung Electronics plans to develop algorithms, sensors and computer modules that will make a self-driving car that is reliable even in the worst weather conditions,” said a Samsung spokesperson.

The South Korean chaebol completed its $8bn (£6.2bn) acquisition of US automotive and audio supplier Harman International in March, a move it said would help Samsung seize on the transformative opportunities autonomous vehicle technology could bring. Samsung has previously pledged full support for the burgeoning Internet of Things, integrating smart, connected technology into everyday appliances, something autonomous vehicles are expected to rely on for car-to-car and car-to-road communications.

While Waymo has what was known as the self-driving Google car, and Uber has used Volvo cars among others, it is still unclear how self-driving technology will become available to the public and whether technology firms will turn into car firms, as Elon Musk’s Tesla has.

Most major automotive manufacturers, including Mercedes, Volvo and South Korea’s Hyundai, which was granted permission for public testing in February 2016, have been developing autonomous driving technology.

Samsung is just one of 20 firms given permission to test self-driving technology on public roads in South Korea as the government attempts to make the country a favourable environment for technology and automotive development.

The country also reduced the number of mandatory passengers in each self-driving test vehicle from two to one and paved the way for the testing of cars without steering wheels or pedals, which are key components required to allow human test pilots to take control in an emergency.