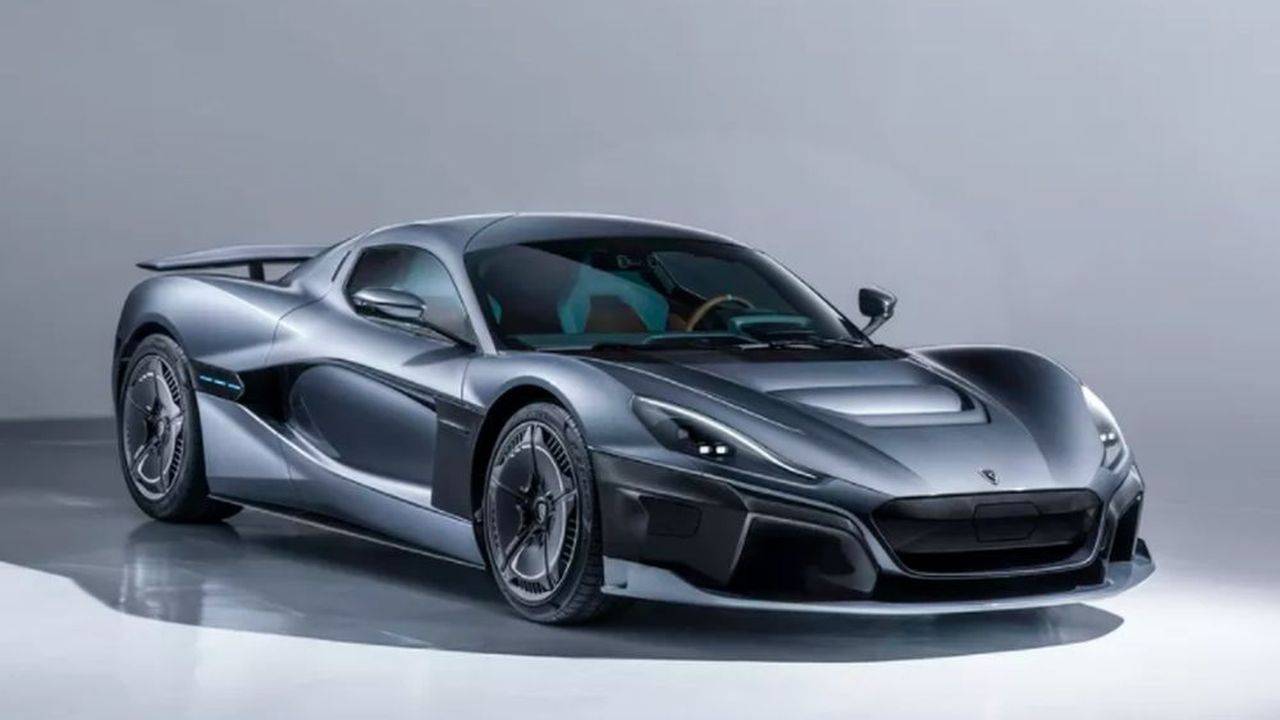 Rimac's new supercar is an absolute monster with 1,914 horsepower

Remember Rimac Automobili’s Concept_One, the electric supercar with 1,224 horsepower? The car that regularly leaves Lamborghinis, Ferraris, and the like in the dust? The car that The Grand Tour‘s Richard Hammond crashed, arguably because it’s just so damned fast?

If Rimac’s claimed specs are accurate, the C_Two leaves its predecessor and even Tesla’s upcoming Roadster behind in terms of speed and horsepower. It is the world’s fastest accelerating car, period.

“This car is made entirely from scratch; nothing is carried over from the former car,” Mate Rimac, the CEO of Rimac Automobili, said during the presentation in Geneva. “Everything has changed from Concept_One.”

The car has four electric motors — one powering each wheel — which is how the C_Two manages to achieve maximum torque right from the get-go. Rimac claims the system allows for “97 percent efficiency” and “unprecedented dynamic control.”

One of the most important features about the car is the fact that it doesn’t just accelerate quickly — it can also sustain that speed for a while. Rimac claims it’s designed to do two Nurburgring laps without thermal degradation.

It’s not just about the speed — the C_Two also has a lot of AI smarts. Rimac claims the car has hardware that’s ready for Level 4 autonomy, which would make the car fully autonomous in most situations. It achieves this with eight cameras, a pair of lidar, six radars, 12 ultrasonic sensors, as well as GPS and an IMU (inertial measurement unit) sensor.

Inside, the car features such goodies as six screens, electrically-adjustable sports seats, and a “spacious” cockpit for two people and their luggage. The butterfly doors take away a part of the car’s roof when opened, which makes the entry easier for both the pilot and co-pilot.

Rimac even managed to sneak in an Easter egg — a fire extinguisher that says “in case of hill climb, extinguish fire” — a reference to an incident in which Richard Hammond crashed Rimac’s Concept_One car while filming an episode of The Grand Tour.

The car is not ready to be shipped just yet; what happens next is a “final phase of development and testing,” Rimac said.

There’s still no word on price either.