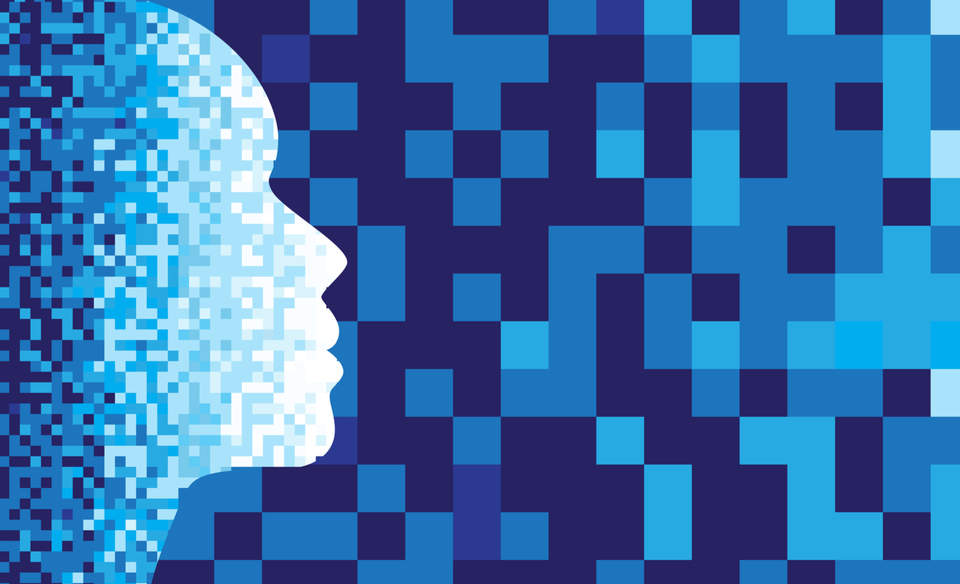 Rethinking carbon for the new economy

The following is adapted from State of Green Business 2018, published by GreenBiz in partnership with Trucost.

As the world moves toward a low-carbon economy, a fourth industrial revolution is taking place where advances in digital technology, artificial intelligence and robotics are combining to fundamentally change the way we live, work and do business.

Many of these new technologies require increasing amounts of electricity, which will have to be generated from super-efficient, low-carbon sources if the world is to achieve the Paris Agreement on climate change to limit global warming to 2 degrees Celsius. The information and communications technology (ICT) sector, where proliferating connected devices are giving rise to an internet of things, could see electricity use soar. At the same time, it is creating opportunities for more efficient energy use. For example, the global smart grid market is projected to grow from almost $21 billion in 2017 to $51 billion by 2022.

In any economic transformation, there will be winners and losers. Companies planning for growth while using carbon-intensive technologies are unlikely to find themselves on the right side of history, while those that innovate could succeed. For example, more than 20 of the top 50 ICT companies by revenue (PDF), particularly data center operators, are investing in renewable energy, primarily through power purchase agreements with electricity producers.

The automobile sector is another example of an industry at the sharp end of the fourth industrial revolution’s spear. The cost and hassle of car ownership, especially in cities, combined with the emergence of ride-hailing apps and driverless cars, could mean that people increasingly opt not to own a car. Think tank RethinkX’s new research suggests transport-as-a-service with autonomous electric vehicles will be two to four times cheaper than car ownership by 2021, resulting in a far faster demise of car ownership than most have predicted.

Along with radical disruptions to the oil industry, RethinkX predicts dramatic drops in air pollution and greenhouse gases alongside big gains in economic productivity as people claim back time lost while driving. Bob Lutz, former vice chairman at General Motors, is among those who have predicted that the end is nigh for the traditional automobile manufacturing business model, driven by the emergence of mobility service providers such as Uber, Lyft and Google’s Waymo.

Regions, not just individual companies or industry sectors, also may be better placed to succeed in the new economy. The S&P Dow Jones Indices Carbon Scorecard (PDF), a barometer for the regional carbon efficiency of the markets, provides insights on the direction of travel for a new carbon economy. For example, the index with the lowest carbon footprint as of the end of 2016 was the U.S.-based S&P 500 Growth, while the S&P/ASX All-Australian 50 had the highest level of embedded emissions in fossil fuel reserves and the greatest percentage of revenues derived from coal-based activities, making it the most exposed to potential stranded assets.

The convergence between the low-carbon economy and fourth industrial revolution is stimulating new ways to think about carbon. Indeed, some sustainability experts, such as designer and author William McDonough, argue that airborne carbon is a valuable resource, an asset that’s merely in the wrong place. McDonough suggested that thinking about carbon in a more productive way will help designers extract carbon from the atmosphere or from industrial emissions and use it to create durable products and processes that recycle and sequester carbon.

McDonough said: “Climate change is the result of breakdowns in the carbon cycle caused by us: It is a design failure. Anthropogenic greenhouse gases in the atmosphere make airborne carbon a material in the wrong place, at the wrong dose and wrong duration. It is we who have made carbon a toxin — like lead in our drinking water. In the right place, carbon is a resource and tool.”

The list of companies developing innovative solutions to use carbon as a resource continues to grow. Covestro, for example, manufactures a foam plastic called cardyon, which contains 20 percent carbon dioxide and can be used to make products such as foam mattresses. Carbon Clean Solutions has developed a process to make it easier and cheaper to extract carbon from industrial emissions sources. Carbicrete, among others, aims to produce carbon-negative concrete.

Emerging alongside these innovative early adopters are new collaborative ventures that bring people and ideas together, share knowledge and attract finance and business support to scale up new carbon thinking. Initiatives such as Carbon Productivity, a consortia of companies and consultancies, aims to achieve a tenfold increase in the value we create per unit of fossil carbon used. The New Carbon Economy Consortium, led by the Center for Carbon Removal and including Arizona State University, is creating a roadmap that outlines specific steps for translating research into business and policy action. Providing practical support is Greentown Labs, a cleantech incubator just outside Boston offering startup carbon companies laboratory, workshop, office and event facilities as well as access to a network of investors.

The fourth industrial revolution also enables greater transparency and data flow between market participants so that financial capital can be deployed toward new low-carbon business models. For example, Kensho has developed the New Economies Indices with the idea that current industry classification schemes do not capture the drivers of future economic growth. Kensho proposes a range of new sectors that capture the ecosystem of companies that are emerging in the 21st century, such as Intelligent Infrastructure, which includes companies involved in smart grids, smart buildings and smart transport.

New technologies are likely to have applications in gathering data, allowing for faster and more precise decision-making on low-carbon technologies. Data innovations such as Microsoft’s Smart Energy Azure Demonstration Platform enables consumers to use energy at times of the day when the power generation is at its cleanest. Artificial intelligence technology platforms such as Kensho’s could be used to gather real-time data on the ESG performance of all companies and seamlessly integrate with financial performance data via online platforms that investors could use to make investment decisions.

To achieve the Paris Agreement goal to limit global warming to 2 degrees Celsius, carbon emissions must peak as soon as possible and then decline rapidly. To do this we need to innovate as never before, exploring every opportunity to stop carbon entering the atmosphere, and use the carbon that is already there as a resource. As the proverb goes, “Necessity is the mother of invention.”