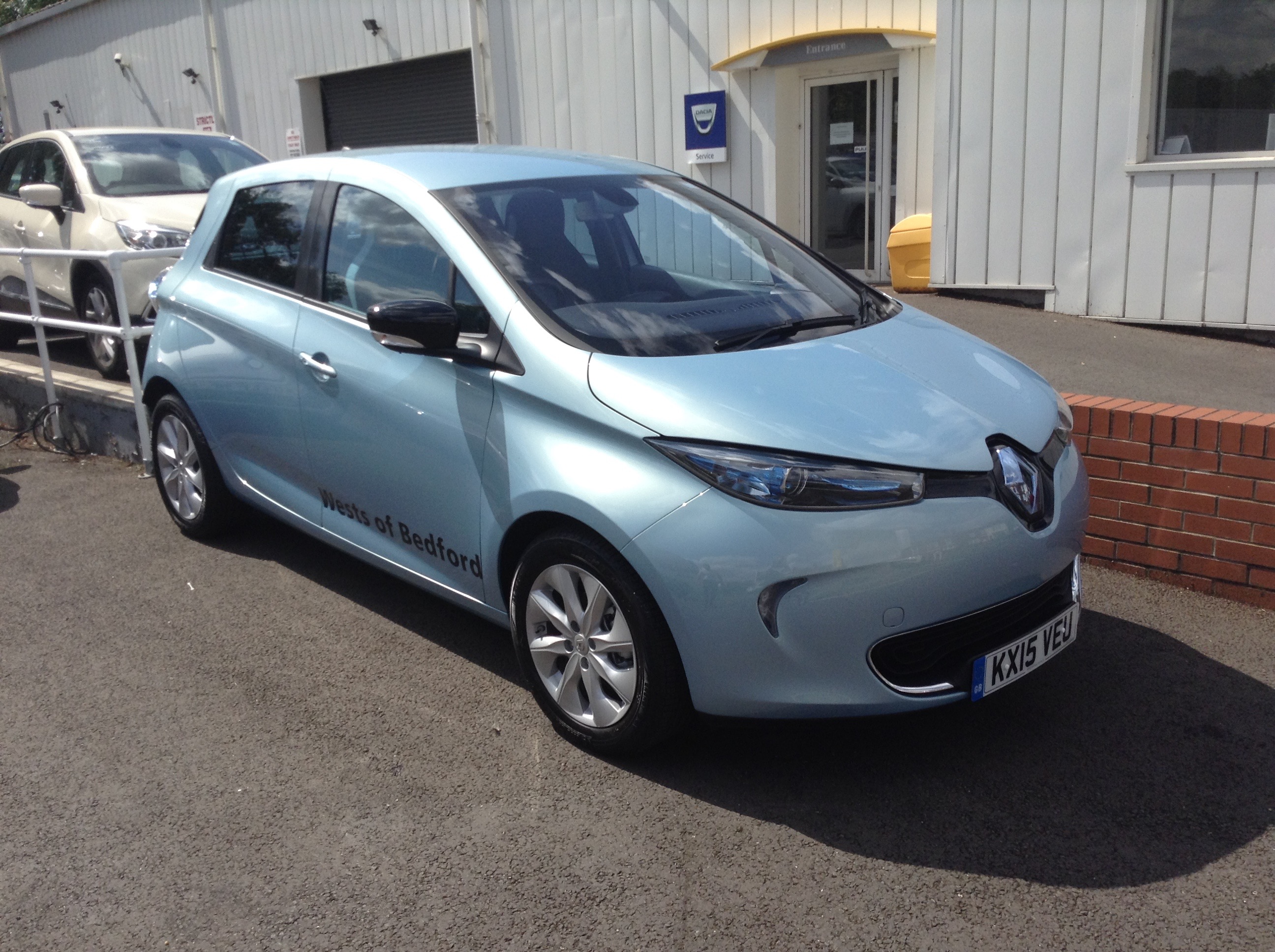 Clearly, the Renault Zoe is well liked by What Car? judges … putting the judges on the same side of things as consumers in Europe, where the model is the best selling plug-in electric vehicle available.

It’s not hard to see why both judges and consumers think highly of the model (no, this isn’t a paid ad, it’s just that the all-electric Zoe is a compelling car). The newest iteration of the model possesses an NEDC range of up to 250 miles per full charge (and a real-world range somewhat lower, perhaps 185 to 125 miles depending upon temperature and climate control use). It also has quite competitive pricing options.

Speaking on the decision to name the all-electric Zoe as the best “Green Car” option, Alex Robbins, the Used Cars Editor at What Car?, stated: “Electric cars are gaining in popularity, and the Renault ZOE is one of those we have to thank. What’s so impressive about the ZOE is just how hassle-free it is to drive. Conventional, easy-to-understand controls make it so user-friendly that it’s a doddle for anyone used to driving a normal, combustion-engined automatic to get to grips with. But it’s also practical and spacious inside, and thanks to its zippy electric drivetrain, it’s quick and easy to drive around town. Best of all, as a used buy, it’s now looking like terrific value. It truly is an electric car for the masses.”

The press release provides more: “The Renault ZOE was recognised by What Car?’s used car gurus for its hassle-free, user-friendly motoring as well as its practicality and spacious cabin. … ZOE is available to purchase in two ways. Firstly, under a battery hire scheme, where ZOE pricing starts at £14,245 (OTR) after the Government Plug-in Car Grant with battery leasing from £49 per month. New for 2017 is the ‘Unlimited’ option with no mileage cap, priced at £110 per month.

“It is easy to purchase a used ZOE with a battery lease — the new owner simply chooses which leasing option suits their needs the best and starts monthly payments based on their lease plan. You can also buy the ZOE outright. ZOE i ‘full purchase’ models start from £18,995 (OTR) after the Government Plug-in Car Grant, giving the buyer full ownership of the car and battery and no monthly battery lease payment.”

While, obviously, those last bits relate mostly to the UK market, pricing elsewhere in Europe isn’t vastly different — with the model being amongst the cheapest all-electric options there are when it comes to vehicle choices. Used all-electric Renault Zoe prices in most markets are usually reported to be similarly affordable.