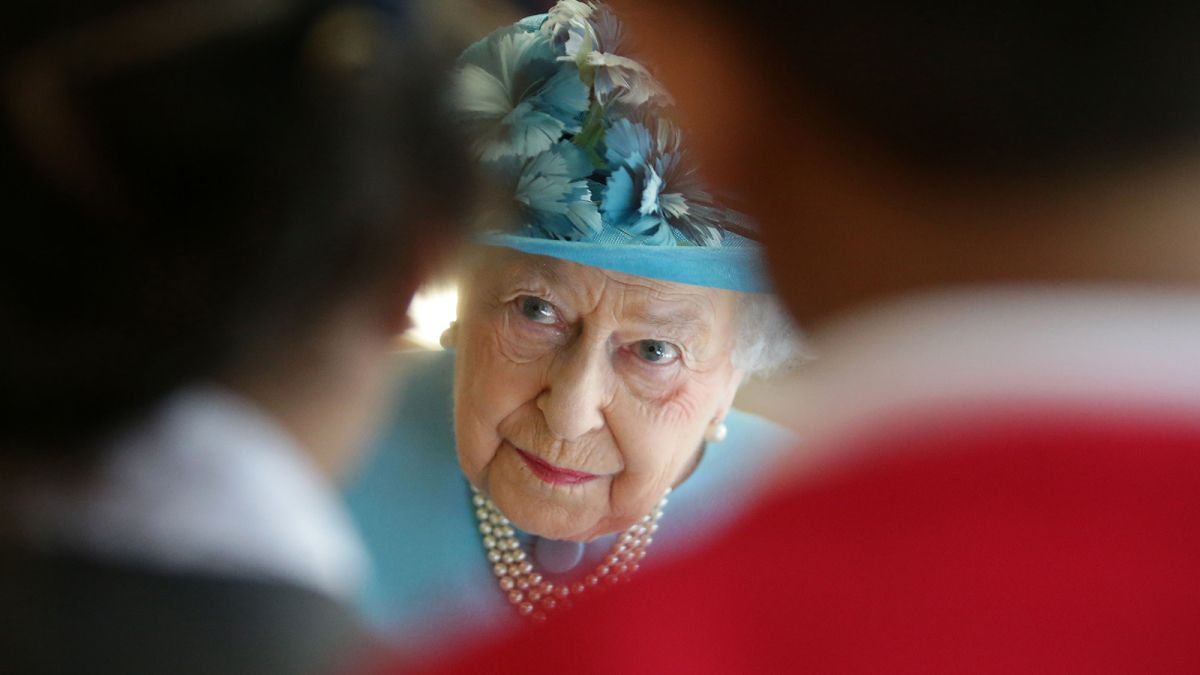 Queen Elizabeth has no patience for plastic

Her Majesty officially bannedplastic straws and bottles from all cafés, dining halls, and catered events on royal estates.

Like many of us, she was influenced by the soothing voice of David Attenborough. Unlike almost all of us, that happened while she filmed part of a conservation documentary with the venerable naturalist, where we imagine they discussed crumpets, ocean plastics, and being 91 years old.

“Across the organization, the Royal Household is committed to reducing its environmental impact,” a Buckingham Palace spokesperson said. The ban is one of a few big green moves of late by Her Majesty, including plans to add solar panels and biogas generator to Buckingham Palace.

Of the 300 million tons of plastic produced every year, more than 8 millionare estimated to end up in the ocean. Brits alone use well over 7 billion disposable plastic water bottles a year, recycling fewer than half of them (and recycling plastic comes with a whole other set of problems). If that rate remains unchanged, there will be more plastic by weight than fish in the ocean by 2050.

You may not have known that the Queen drinks four alcoholic beverages a day, but now you know she will be consuming them sans straw.