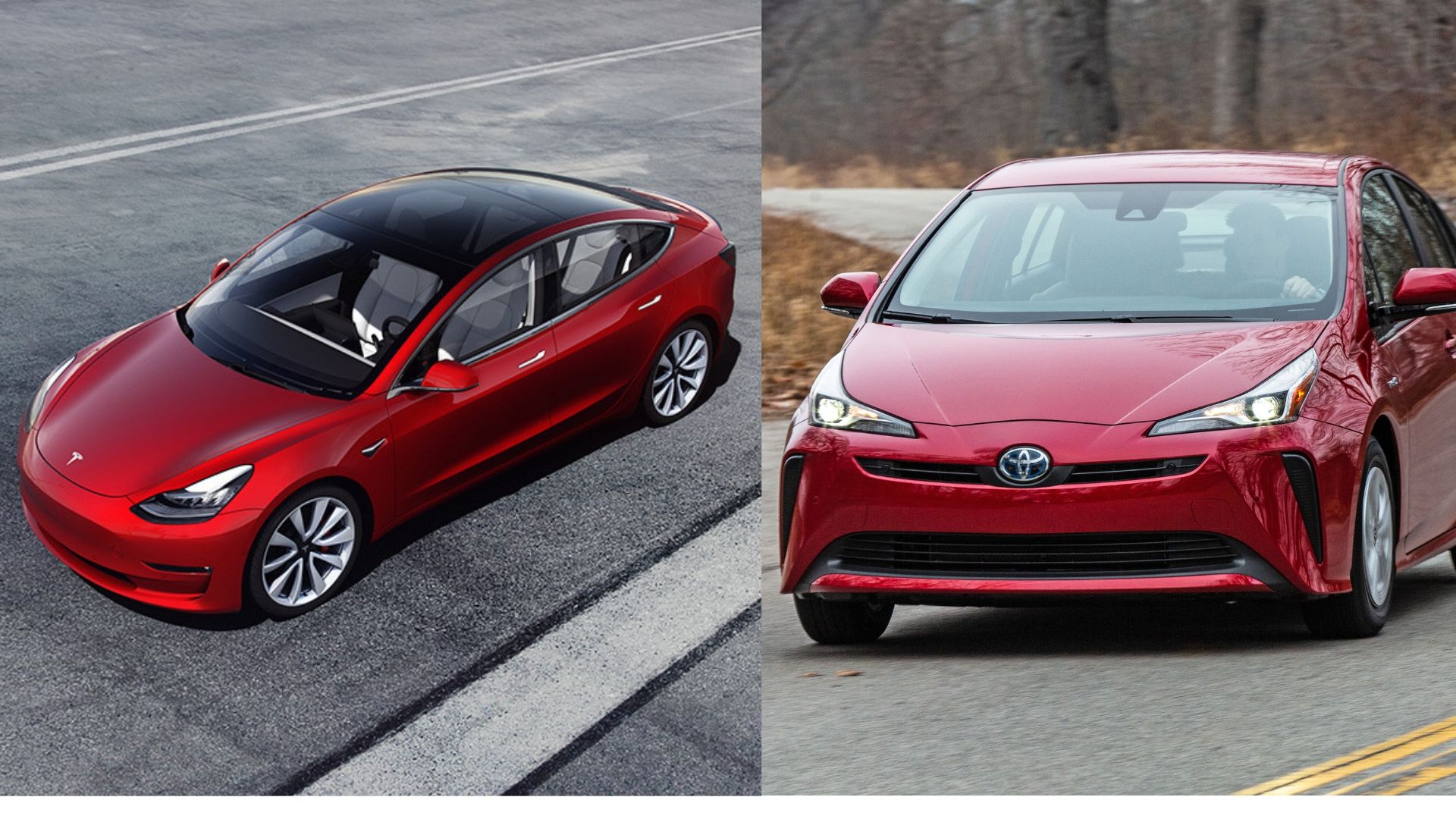 Prius owners are defecting to Tesla

Toyota’s been slacking on developing its own all-electric car. It’s reached the point that its hybrid Prius owners are defecting over to electric car company Tesla.

Recent comments from Toyota’s North America CEO Jim Lenktz in Automotive News clued everyone in on how much of a pull Tesla has. According to the auto publication, about 9 percent of Toyota drivers jump to other brands, and half of those defectors are Prius owners going to Tesla.

The Prius is the closest thing Toyota drivers have to an electric option. It came out ahead of the EV boom back in 1997, but it’s still gas-reliant. Toyota’s electric lag is pushing eco-conscious drivers to vehicles like Tesla’s moderately priced sedan, the Model 3. (It starts at $46,000, while a new Prius is upward of $23,000.) Prius sales are dropping. In fact, CNBC reported a 23 percent sales drop in 2018.

Back in August, Tesla CEO Elon Musk shared the top non-Tesla cars customers are swapping out for a Model 3: Toyota Prius, BMW 3 series, Honda Accord, Honda Civic, and Nissan Leaf. The Prius is a hybrid, while the Leaf is all-electric.

In that same earnings report, Tesla said it was outselling “mid-sized premium sedans” like the BMW 3 series, Audi A4, Lexus IS, Jaguar XE, and others.

The Model 3 is certainly popular, especially in California and Norway. As CleanTechnica broke down, at one point last year one out of every 22 car sales in the Golden State was a Tesla.

Musk didn’t give any numbers then, and we reached out to Tesla to see if they’d share any trade-in data. Because he did list the Prius first…