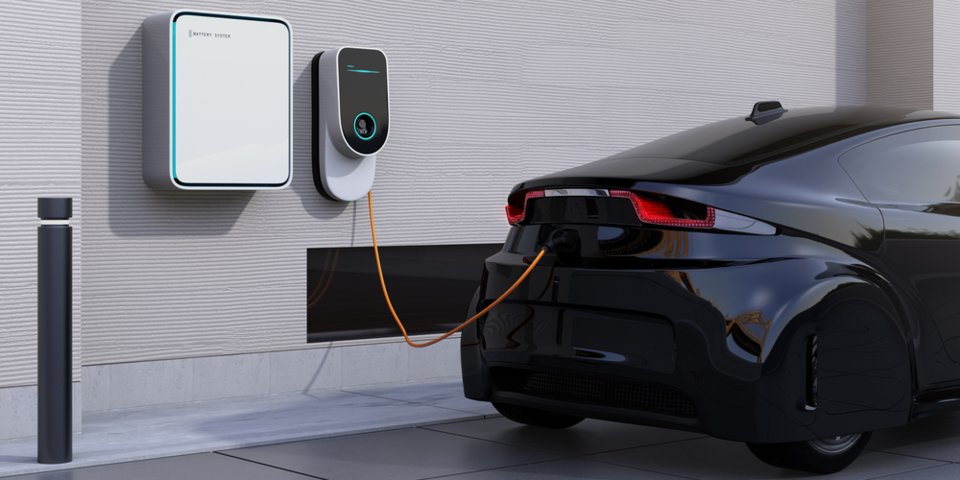 Precious metals are crucial for the future of automotive manufacturing

The automotive industry is at a once-in-a-century turning point. New developments are reported daily in fields such as autonomous driving, electric vehicles (EVs), and fuel cell vehicles (FCVs). The International Energy Agency forecasts that although demand for automobiles that use electric power will grow rapidly over the next three decades to 2050, hybrids and plug-in hybrids will account for most of that demand. Vehicles with internal combustion engines look set to remain part of everyday life for decades to come.

In auto manufacturing, precious metals have long been important for guaranteeing the environmental performance and reliability of components like catalytic converters and engine sensors. As vehicles grow more high-tech, precious metals will become more important too.

How will the relationship between auto manufacturing and precious metals change in the future? We asked two key people at TANAKA Precious Metals (TANAKA) to share their deep knowledge of the market for precious metals to be used in automobiles.

Fact: More than half the world’s platinum mine output is consumed by automobile manufacturing

“More than half the world’s platinum mine output is used in catalytic converters for automobiles,” says Sakairi. “An even larger proportion of palladium and rhodium is used. Unless the world recycles at least as much as it mines — and preferably more — meeting that demand will be impossible.”

At the same time, the role of precious metals in guaranteeing automobile reliability of automobiles will continue to expand. Cars are complicated and expensive products, and precious metals are key to their internal infrastructure.

Power semiconductors and sensors: Key technologies for the electric age, both dependent on precious metals

As automobile technology advances, uses are found for precious metals in new fields, such as power semiconductors for converting electrical energy, sensors for autonomous driving, and fuel cells for providing power.

“Power conductors (for electric power control) are an indispensable component for automobiles that use electric power,” explains Shindo. “In the past, they were made of silicon, but if silicon carbide could be used instead, you would see dramatic improvements allowing smaller devices and lighter cars, which in turn would increase driving range.”

Power semiconductors must be able to withstand extremely severe operating environments, cycling from -50°C to 250-300°C. Research is currently in progress on precious metal materials expected to meet these requirements.

Meanwhile, hydrogen fuel cells use platinum as an electrode catalyst, and TANAKA has a leading share of this market worldwide. Applications of FCVs for public transport are attracting attention around the world, including an FC-powered bus that serves Japan’s Tokyo Station. Because the only exhaust material from a fuel cell is water, FC-powered forklifts are also being adopted by enclosed warehouse spaces.

TANAKA emphasizes sustainability in its provision of precious metals, and the key to achieving this is the precious metal cycle. “It’s a mistake to think that, just because precious metals are put to more uses now, we should be digging up twice as much of them,” says Sakairi.

Mining is not the only way to obtain precious metals. In particular, they can be recycled from automobile and other scraps — so-called “ urban mining.” Through the group company NIPPON PGM, TANAKA has turned the recycling of precious metals from scrap into a business. For example, around 37 tons of platinum can be recycled from scrap every year. This is a very large amount, covering to roughly 35% of annual demand for use in automobile catalytic converters.

If precious metal suppliers do not forecast and take steps to meet the future requirements of the automotive industry, supply may become insufficient to meet demand. Gathering that kind of information is possible only with long-standing relationships with the industry and a deep commitment to academia, where research on future materials takes place.

TANAKA will continue striving worldwide to support the automotive industry from behind the scenes.