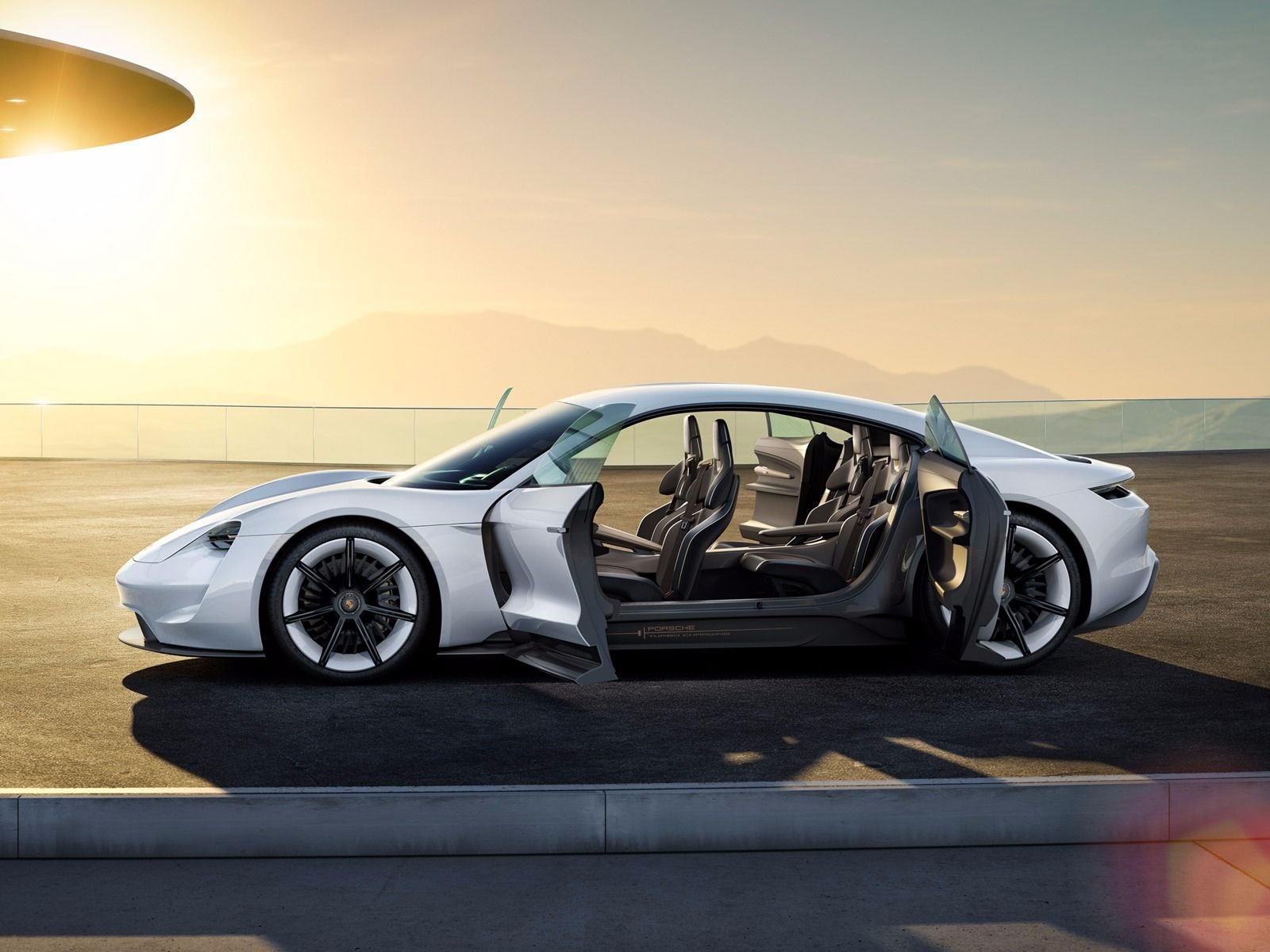 Porsche is making a $7.4 billion bet on electric cars — and Tesla should be nervous

Porsche is going all in on electric cars.

The Stuttgart, Germany-based sports car giant announced on Monday its plan to spend €6 billion ($7.4 billion) by 2022 to develop a lineup of electrified cars.

“We are doubling our expenditure on electromobility from around three billion euro to more than six billion euro,” Porsche AG chairman Oliver Blume said in a statement. “Alongside the development of our models with combustion engines, we are setting an important course for the future with this decision.”

Porsche’s announcement comes after Mercedes-Benz announced a $1 billion investment to upgrade its Tuscaloosa, Alabama factory in preparation for EV production.

These are major investments from well-funded and highly experienced automakers. Investments that should challenge Tesla’s place atop of the EV foodchain.

Thus far, only Tesla has been able to successfully tap into the luxury EV market. Its Model S sedan and Model X SUV stand alone in their respective segments.

Porsche’s investment is just the latest play by a traditional luxury and performance brand to come up with a true rival for the automotive wing of Elon Musk’s business empire.