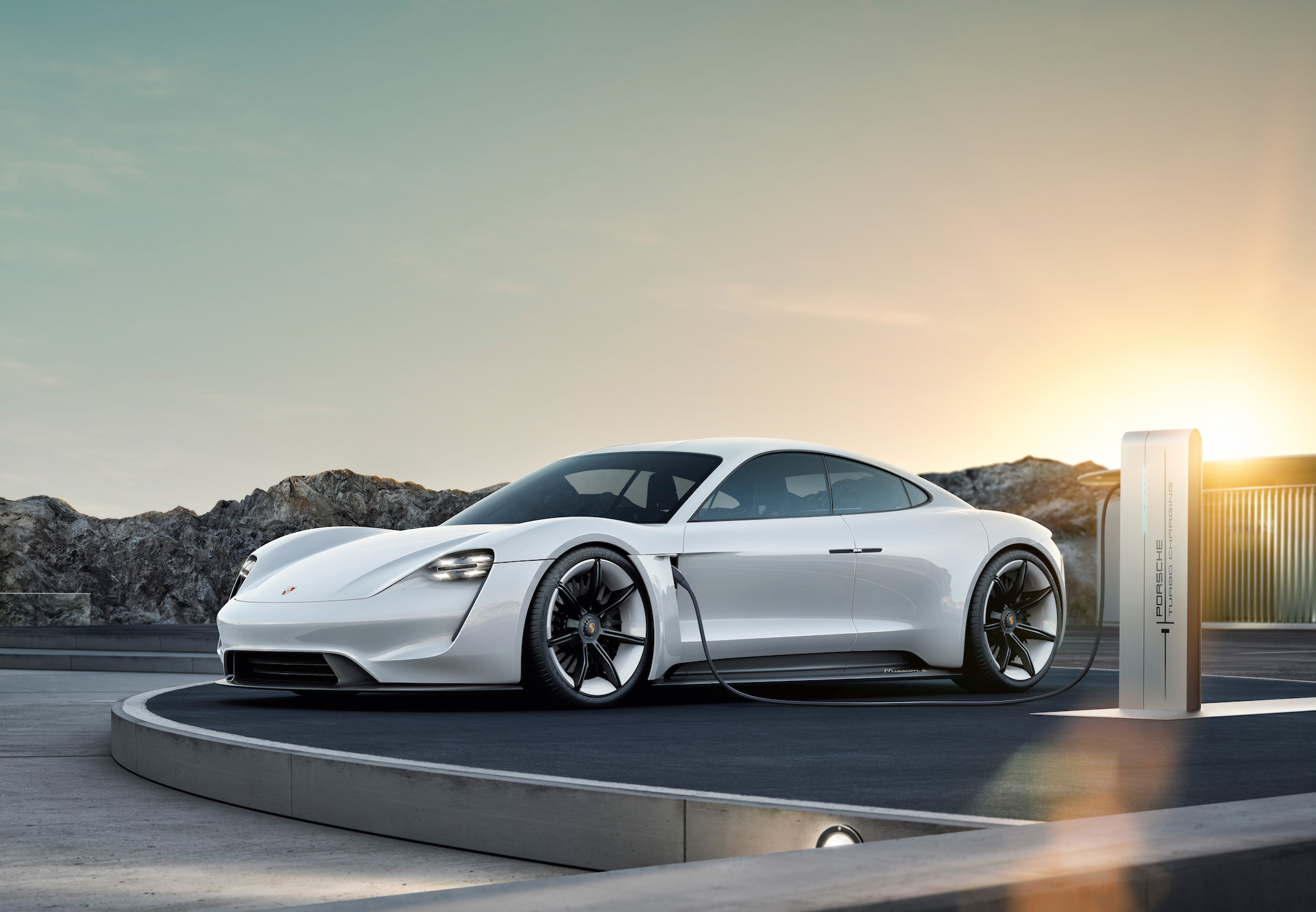 Porsche is getting even more serious about electric, buys stake in Rimac

The Croatian company knows a lot about EVs and will become a development partner.

By this point you may well have heard of Rimac Automobili, if for no other reason than that The Grand Tour‘s Richard Hammond almost killed himself (again) when he crashed-then-immolated one of Rimac’s Concept One electric hypercars. Based in Croatia, this engineering firm has been developing some seriously clever electric vehicle technology, both for its own use in road and race cars, as well as supplying technology to the likes of Aston Martin, Koenigsegg, and Jaguar.

On Wednesday morning, we learned that Porsche has now bought a 10-percent stake in Rimac and will be setting up a development partnership with the smaller company. “By developing the purely electric two-seater super sports cars, like the ‘Concept One’ or ‘C Two,’ as well as core vehicle systems, Rimac has impressively demonstrated its credentials in the field of electromobility,” said Lutz Meschke, deputy chairman of the executive board and member of the executive board for finance and IT at Porsche. “We feel that Rimac’s ideas and approaches are extremely promising, which is why we hope to enter into close collaboration with the company in the form of a development partnership.”

Porsche, you are no doubt aware, will soon put its own long-range EVs into production. Recently, it let some journalists have a (low-speed) drive in one of the Mission E Cross Turismo concepts, and earlier in June it revealed that the first production EV will be called the Porsche Taycan. (Yes, we think it’s a dumb name, too, but apparently it means a “lively young horse” in some unspecified asian dialect.) And the company is working with Volkswagen Group stablemate Audi on electric vehicle architectures for larger EVs.