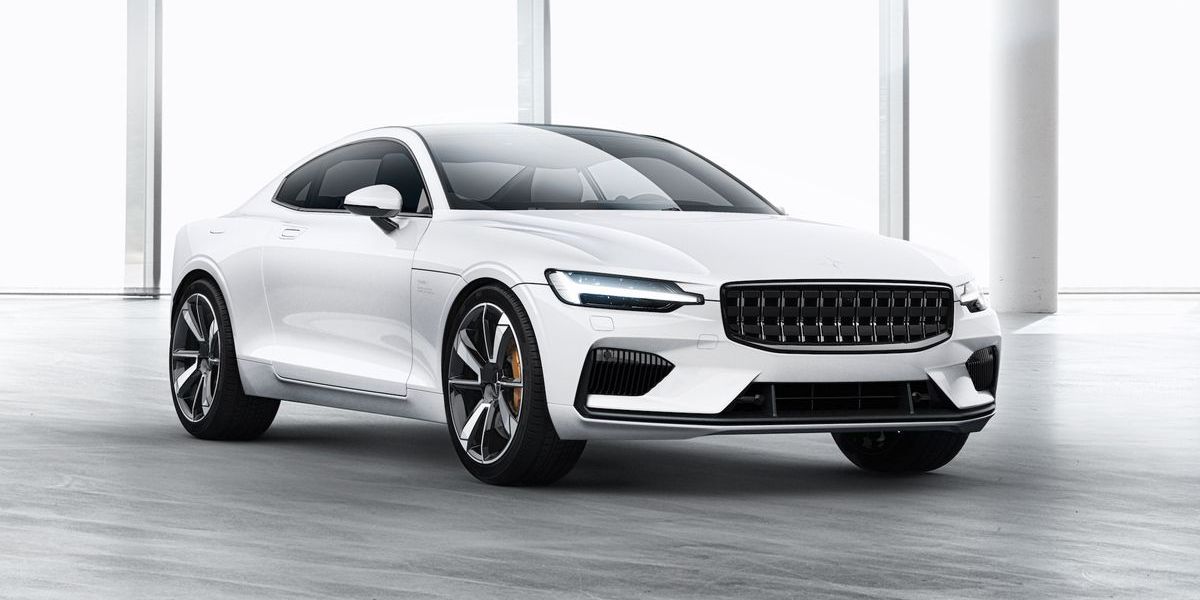 Volvo’s foray into the luxury EV market debuted this week at the Geneva Motor Show. With 600 horsepower, an average 90-mile range on a single charge, and a modern look, the car is meant to rival Tesla — but also set itself apart.

The race for traditional automakers to enter the electric vehicle game has been narrowing with each debut, but Volvo’s first entry has raised the expectation bar to a whole new level. The Polestar 1G, which debuted at the Geneva Motor Show this week, is the first model of what Volvo hopes will be a line of several all-electric luxury cars and SUVs to be rolled out over the next decade.

The Polestar’s two electric motors give it 218 horsepower combined with a 2-liter four-cylinder gasoline engine that gives it 600 horsepower overall — with 737 pound-feet of torque. Its 34-kWh battery gives it a 90-mile range on a single charge (give a take a few miles). The Polestar will also include a tech-savvy feature that gives drivers the option to unlock the car with a phone app instead of a key, according to The Verge. While the tendency would be to compare it to the reigning EV champ, Tesla, the Polestar has actually been designed to be in contrast to the prevailing aesthetic on the market.

Shiny chrome, cool leather, and windows that don’t have frames give it a modern, sleek look. These features are also part of what makes it clear — before you even get behind the wheel — that the Polestar is first and foremost a luxury car.

According to Wired, starting next week, Volvo will begin taking $3,000 deposits for the slick ride. But it’ll be a while yet before they’ll be road-ready: the models on display in Geneva are just for show. Production is slated to begin next year, and at first Volvo’s goal will be small: producing about 500 cars a year by 2019 at a newly-designed factory in Chengdu, China.